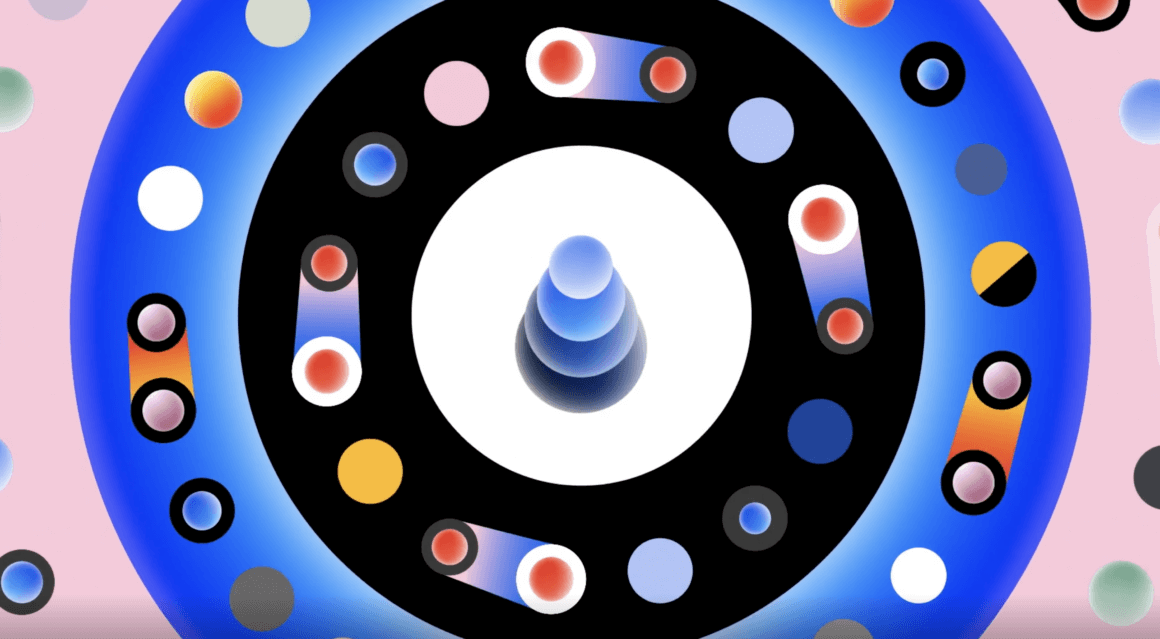 10 TED Talks on AI that you must watch

TED Talks have played a major role in educating and bringing knowledge on a particular subject to wider knowledge. Since Chris Anderson became curator of the TED Conference in 2002, the platform has become one of the effective ways to disseminate ideas. It is true for artificial intelligence as well.

The TED Talks on AI shed light on the capability of the technology and even impart the wisdom that humans should always stay in control while building AI-powered intelligent machines. Artificial Intelligence is rapidly changing our society and is progressing at a rapid pace. TED Talks have a great archive of talks on AI that will keep you updated about the technology.

As AI embarks on a new paradigm shift in 2022, these 10 TED Talks revolving around AI, its capability, the need to stay in control of AI systems and debunking some common myths, will elevate your knowledge of this disruptive tech that has been called more important than fire or electricity.

How humans and AI can work together to create better businesses

In this TED Talk, business technologist Sylvain Duranton argues how the use of AI could make companies more bureaucratic. He explains how companies are becoming less efficient as they try to streamline their businesses by using artificial intelligence. In order to avoid algocracy, a new form of bureaucracy, Duranton advocates for a “Human plus AI” approach. He says AI systems should be used alongside humans and not instead of them and outlines a formula for companies to successfully employ AI while keeping humans in the loop.

How to get empowered, not overpowered, by AI

MIT physicist and AI researcher Max Tegmark, in this TED Talk, separates the real opportunities and threats from the myths. Artificial Intelligence researchers expect AI to become smarter than humans at all tasks and jobs within decades. This will enable a future where humans will be restricted only by the laws of physics and not the limits of our intelligence. Tegmark describes the concrete steps that humans should take today to ensure that AI ends up being the best and not the worst thing to ever happen to humanity.

Art in the age of machine intelligence

Refik Anadol is a new media artist and director of the LA-based Refik Anadol Studio. His work focuses on building public art in the form of data sculptures, live audio/visual, and immersive installations that creatively blend media arts with the world of machine intelligence. His TED Talk shines a light into his world of media arts by offering a look into how he creates these installations. Anadol explains how he conceives a concept, collects data and processes followed to execute and present the data sculptures. He also talks about how the architectural vision of a futuristic LA in “Blade Runner” inspired him to rethink the future of tech and creativity.

Tim Leberecht is a German-American author and entrepreneur, and the co-founder and co-CEO of the House of Beautiful Business. Author of the book The Business Romantic, Leberecht says that we need a new radical humanism in the face of AI and machine learning. His TED Talk is all about designing organisations and workplaces that celebrate authenticity instead of efficiency and questions instead of answers. He proposes four principles, which albeit subjective, could help in building beautiful organisations. He suggests to “do the unnecessary, to create intimacy, to be ugly, to remain incomplete”.

Jeff Dean is a senior fellow and SVP of Google Research and his work has been integral to Google’s work on AI. In this TED Talk, Dean explains the underlying technology that allows artificial intelligence to do all sorts of things, from understanding language to diagnosing disease. He also presents a roadmap for building better and more responsible systems that have a deeper understanding of the world.

How does artificial intelligence learn?

Briana Brownell knows how to make a highly technical topic accessible to non-experts. In this TED Talk, she expertly digs into the three basic ways by which machines investigate, negotiate and communicate. Artificial Intelligence has become an important tool for diagnosis, for city planners to predict traffic and even pilots to fly commercial aircraft. The AI models behind them are often self-taught by working off a simple set of instructions to create a unique array of rules and strategies. If you ever wondered how a machine learns then you can’t find a better educator than Briana Brownell to explain unsupervised learning, supervised learning, and reinforcement learning.

What happens when our computers get smarter than we are?

Nick Bostrom, author of Superintelligence: Paths, Dangers, Strategies, says that machine intelligence will be the last invention that humanity will ever need to make, and it will eventually get smarter. In his TED talk, Bostrom asks people to think hard about the implications of these intelligent machines and the world we are building right now. He also ponders whether these intelligent machines will rely on human values or create their own. Lastly, he argues that humans should be able to control AI before it becomes self-aware.

Deep learning, neural networks and the future of AI

As the chief AI scientist at Facebook, Yann LeCun is one of the prominent names in the field of AI research. He helped develop the deep learning algorithms that power many artificial intelligence systems today. In this conversation with TED curator Chris Anderson, LeCun discusses his current research into self-supervised machine learning. He also explains the efforts to build machines that learn with common sense like humans and the next conceptual breakthrough in AI.

How AI could compose a personalized soundtrack to your life

In this mesmerising talk and demo, Pierre Barreau plays compositions created by AIVA. AIVA is an artificial intelligence that has been trained in the art of music composition by reading more than 30,000 of history’s greatest scores. Barreau explains how the movie Her and its superintelligent AI called Samantha served as an inspiration for AIVA. He also shares his dream of creating original live soundtracks based on our moods and personalities.

How to get better at video games, according to babies

Brian Christian is the author of The Most Human Human and collaborated with cognitive scientist Tom Griffiths on the book Algorithms to Live By. He published his third nonfiction called The Alignment Problem which looks at the rise of the ethics and safety movement in machine learning through historical research and the stories of approximately 100 researchers in 2020. In this TED Talk, Brian Christian investigates why Deep Q Networks (DQN), an AI system designed to beat every Atari game, couldn’t score a single point when playing Montezuma’s Revenge.