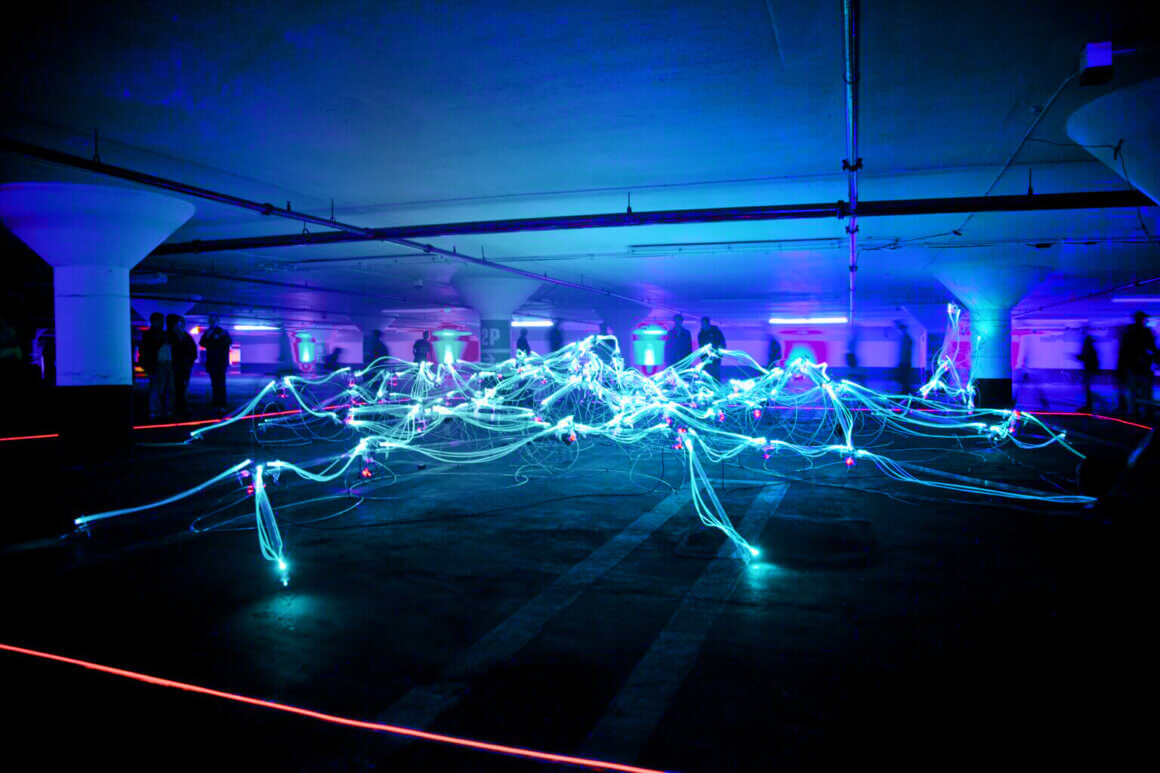 Machine Learning is one of the fundamental blocks of Artificial Intelligence and a domain that tech companies have been relying on for decades. It allows for predictive analysis and advanced analytics by analysing datasets to make specific predictions. Machine Learning (ML) is a branch of AI that can be found in a number of use cases.

Machine Learning is used by social media platforms to offer personalised feeds and services. It is used by platforms like Netflix and YouTube to recommend content based on your watch history. Financial institutions use ML to make predictions related to creditworthiness, risk management and fraud detection.

While machine learning is not new, it is being widely adopted by companies around the world to improve their services. With the ability to develop ML projects in Python, R and other tools, it is also easier to understand and implement than before.

While you can learn a lot about AI technology from these books on AI, here are some ML projects, their source code and dataset to enhance your knowledge. E-learning platform Data-Flair wrote about 47 projects on their blog, we selected ten to get you started.

There is no such thing as a get rich quick scheme, but accurately predicting stock (or crypto) prices might get you a long way. This nice little project will get you going in no time to predict prices of major technology companies based on historical data. Nothing too fancy, but a fun project to impress your inlaws either way.

Fake News is one of the biggest menaces spreading in our society and the fact that they are often amplified by social media platforms makes it difficult to limit their spread. This is an issue that has been a challenge for platforms like Facebook, YouTube and Twitter. The Fake News Detection Project uses fake news dataset to predict whether a piece of news is real or fake. This classifier algorithm if implemented before a link is shared on social media could limit the spread of fake news.

The Emojify is an ML project designed to classify human facial expressions and map them as emojis. This project-based on Python relies on convolution neural networks to recognise facial emotions. These facial emotions are then mapped with the corresponding emojis or avatars. If you ever struggled understanding emojis then this project will pique your interest.

The Titanic Survival Project is a beginner’s project that uses the Titanic dataset containing real data of the survivors and those who died on the ship. This project is interesting because it utilises ML to do predictive analysis. The project will let you predict whether someone would have survived if they were on the Titanic ship.

This project will make you feel like a data analyst at Uber. The project allows ML enthusiasts to perform data visualisation on a dataset containing details of 4.5 million Uber pickups in New York City. With such an expansive dataset, you will need to represent them well to analyse the rides and decide on how the ride function can be enhanced.

This intermediate ML project allows you to create a sign detector that detects sign language. With accessibility becoming a major focus for companies, sign language is being introduced at press conferences and live events. With this ML project, you can identify these sign languages and enable communication between those who know sign language and those who don’t.

If you recently checked your Spotify Wrapped and were unable to understand a genre shown by the music streaming platform then this project will definitely help you. With the difference in a few genres blurring, this project will help you understand the difference. This Python machine learning project automatically classifies different musical genres from audio. The project uses low-level frequency and time domain to classify the genre.

Sentiment analysis is the process used by companies to analyse the emotion of their users. Imagine this as equivalent to those reactions you are asked to select when you leave a webpage. Instead of asking the user, the sentiment analysis project uses ML to categorise emotions as either positive, negative or neutral.

All stories by : Editorial Staff
You might also like
Data analysis: 7 best tools and how to choose the right tool for different use case
March 24, 2022

Algorithms redefined by this new book ‘The Constitution of Algorithms’
March 10, 2022

Algorithms redefined by this new book ‘The Constitution of Algorithms’