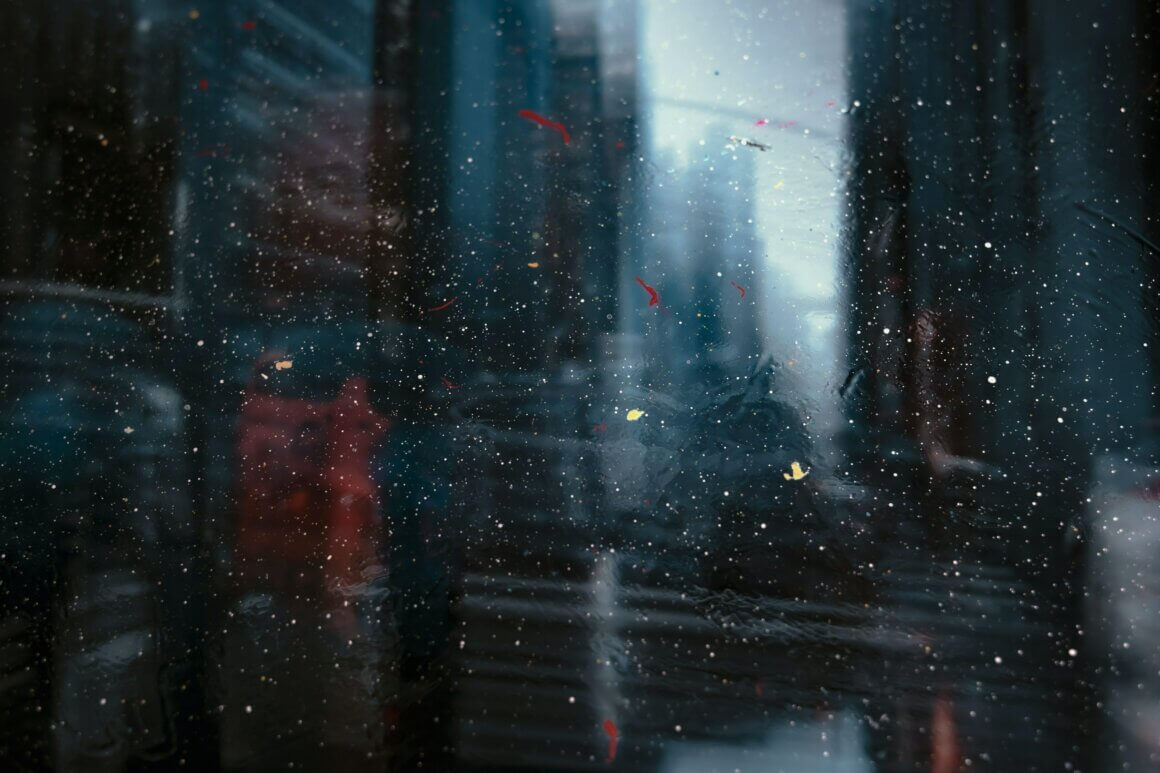 America has a major trash problem and a report by US PIRG Education Fund found that 90 per cent of all raw materials extracted in the US are ultimately dumped into landfills or burned in incinerators. These are materials that could be reused to make new products but are instead leading to depletion of more and more natural resources.

While a shift in thinking can be a solution to this problem, researchers are also turning to AI and robotics to address this problem. A video posted by Freethink shows a robot being trained with neural networks to look through the garbage of Americans and change the way they recycle.

There is enough data to prove that robots can succeed where humans could fail, at least when it comes to recycling. A very good example of this would be Apple’s iPhone recycling robot called Daisy. The robot first debuted in 2016 in the form of Liam and Apple calls it the most efficient way to take apart an iPhone to separate e-waste for recycling.

For America’s trash problem though, a robot alone won’t be sufficient. In the US, a person is estimated to produce 5 pounds of waste per day. By using robotics and AI, the scale of impact on the waste industry would be massive. In fact, the inspiration behind the robot recycler seems to stem straight from the movie Wall-E.

The video shows Napa Recycling and Waste Services in California, where the trash is sorted out and turned into new things. At this facility, all the trash dumped by Americans are sorted into bales of cardboard or aluminium and other materials. For a recycling facility like this, the real challenge is sorting the waste.

Robotics and AI to solve a complex problem

AMP Robotics is using robotics and artificial intelligence to solve some of the primary challenges of the recycling business. AMP Robotics have devised an image recognition system that can identify materials from trash moving on a conveyor belt.

It then drives “PICK” commands to grab some of the materials as valuable commodities out of the waste stream. The robot designed by AMP Robotics is a Delta style robot with skinny arms that goes down to the gripper.

The core technology of AMP Robotics is their vision system, which is an AI system that can learn to identify all of the different materials in the waste stream.

“You can’t apply AI to this area. It’s going to be too difficult. The trash is always messed up in some way. It’s got contaminants on it. It’s crushed, it’s dirty” are some of the things Matanya Horowitz, CEO of AMP Robotics, was told when they first started.

Horowitz explains that each object looks different in some fundamental way and AI allows these computer systems to be able to identify inconsistent items.

Like with anything that has to do with robotics, the robot recycler is also raising the question of whether it will take over human jobs. Horowitz says he tried his hand at sorting the trash and their robot was able to perform better.

“Our machines are able to pick upwards of 80 picks per minute with a 99 per cent accuracy,” says Amanda Marrs, Director of Product at AMP Robotics.

While the man vs machine debate is logical, it definitely does not stand ground in this case. Trash sorting is an unpleasant and dirty job with hazards in the material stream. Horowitz says all this makes these sorting facilities understaffed and thus unable to extract full value.

In many ways, these trash sorting robots don’t only look ideal for the job but are also much more capable than their human counterparts. They are able to do the hazardous work without any health issues that a person might develop. With advancements expected in AI and robotics, these sorting robots will only get better with age.

Is this the solution to America’s trash problem? Well, this robot recycler is not the only solution but it is one of the solutions offering immediate promise.