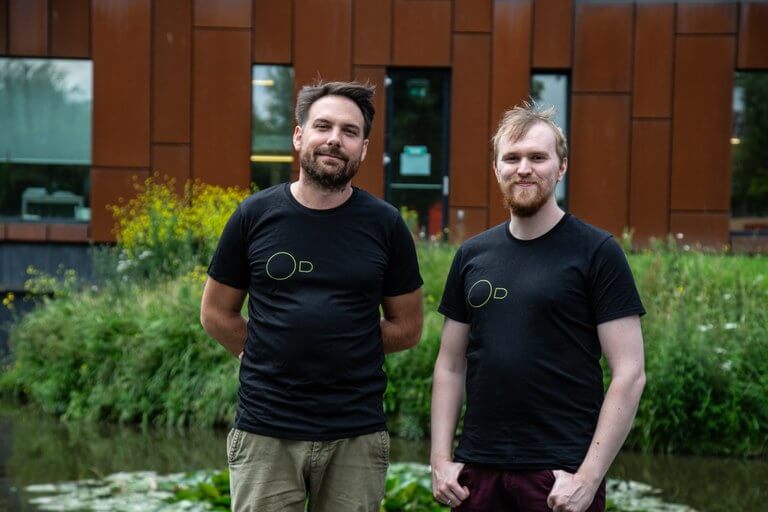 Amsterdam-based DuckDB Labs scales their technology to the cloud in partnership with MotherDuck, which gets $47.5M investment from A16Z and Madrona Ventures

The open-source data warehouse solution DuckDB will accelerate its ambition to become a household brand in the modern technology stack, with a recent investment of $47.5M in Seattle-based startup MotherDuck. DuckDB is the brainchild of Dr. Mark Raasveldt & Dr. Hannes Mühleisen, former researchers at CWI, the Dutch national research institute for mathematics and computer science. Their Amsterdam-based venture DuckDB Labs, will partner with MotherDuck to continue to innovate and scale the technology to the cloud.

The investment in MotherDuck was fueled by Andreessen Horowitz (A16Z), Redpoint, Madrona, Amplify and Altimeter to deliver a serverless easy-to-use data analytics platform for data small and large. The MotherDuck team includes engineers, designers and leaders from the most innovative companies in data including Google BigQuery, Snowflake, Databricks, AWS, Meta, Elastic, Firebolt, SingleStore and more.

Google BigQuery veteran Jordan Tigani brought together the founding team based on a shared set of beliefs formed after many years working on data infrastructure: “We’ve discovered that we were building technologies that were disconnected with the needs of real-world users, especially as hardware has advanced. In the coming weeks and months, we’ll share more about these beliefs and how they led us to create MotherDuck.”

DuckDB is the brainchild of Dr. Mark Raasveldt & Dr. Hannes Mühleisen based on their research at CWI, the Dutch national research institute for mathematics and computer science. As CWI states on their blog:

They [the founders] used state-of-the-art techniques including CWI inventions such as vectorized query processing, but also introduced a number of new techniques. DuckDB is easy to install, and is designed to work embedded within running processes – no separate server is needed, which was found to be a critical for systems that data scientists would use. This new concept of ‘embedded analytics’ opens opportunities for adoption in many markets and future use cases, for instance mobile apps or even intelligent (self-driving) cars.

DuckDB Labs from its inception has received many investment offers from venture capitalists, but eventually decided not to take venture capital, and rather opted for a business model where it works with a few important partners. “We look forward to the continued growth and adoption that partnering with MotherDuck will bring. Thanks to the MotherDuck team, we are able to focus our efforts on independent innovation of the DuckDB core platform and growth of the open-source community.” says Mühleisen, who currently combines a tenured research position at CWI with the role of CEO at DuckDB Labs.

Tigani: “Due in part to a clean, modern code base, the DuckDB community has demonstrated the ability to rapidly implement cutting-edge academic research. Through the DuckDB Labs partnership with MotherDuck, they can continue this innovation while also benefiting from the growth in adoption that a serverless analytics platform based on DuckDB will bring.”

The main goal of MotherDuck is to make access to data quickly and with a focus on user experience. As they stated: ‘your laptop is faster than your data warehouse’.

Most users get only a small slice of time from their data warehouse. Meanwhile, previous-generation Apple laptops have 10 cores and 32GB of memory. These machines are essentially supercomputers, yet many sit idle 85% of the time because they’re each relegated to handling a few Chrome tabs.

Due to the efficient columnar-vectorized execution in DuckDB, this same laptop can run an aggregation on a billion row table in less than a second. We’d like to enable you to take advantage of this local compute power and use it in concert with the cloud.