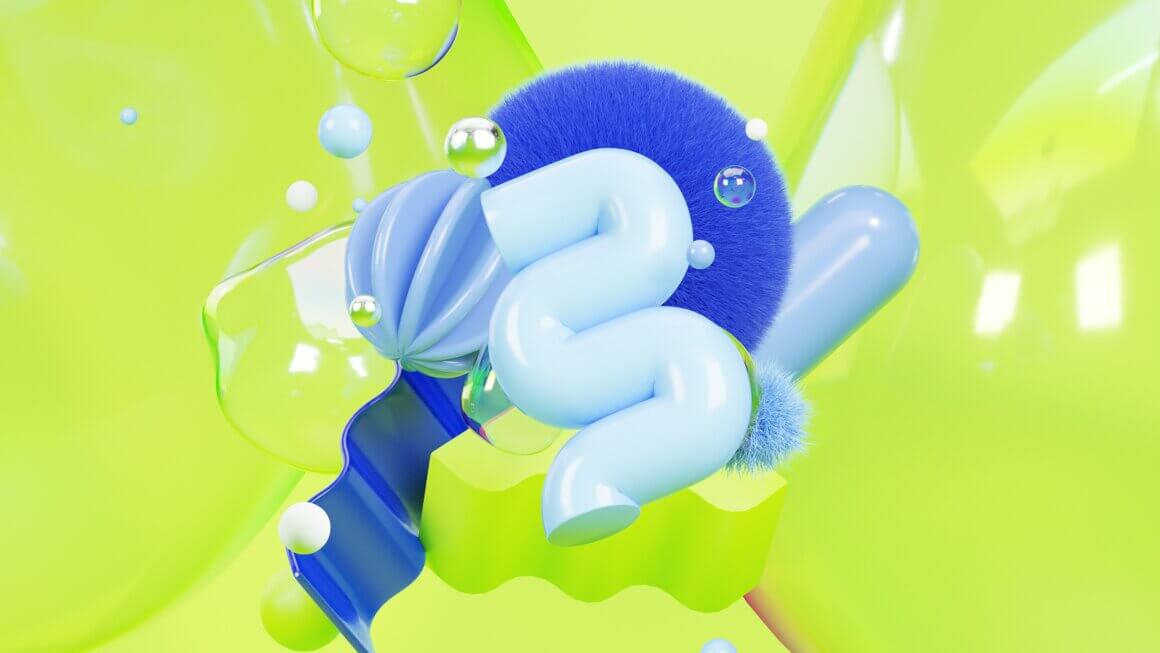 Can AI and robotics converge? Google shows early possibilities with a new research

Robotics and artificial intelligence are two of the next-gen technologies gaining momentum at the same time. On one end is AI that aims to mimic human capabilities, while on the other end is robotics that aims to augment human beings.

The clear progress in these areas can be seen with the development of large language models from companies like OpenAI and development of humanoid robots by the likes of Boston Dynamics and Tesla. One of the obvious questions that has alluded to this space is what will be the result of combining these two technologies.

We may finally have an answer thanks to Google. According to ColdFusion, Google Research Labs partnered Alphabet subsidiary Everyday Robots to create a new kind of robot that can carry out spoken tasks instead of preprogrammed tasks.

A research published in the journal Nature showed the similarities between human brain patterns and AI language models. The similarities were seen in the way these systems process language specifically in the way they predict words from context. The research also found how their neural activations mirror each other.

In simple terms, one can say that the robot acts as the language model’s hands and eyes while the language model supplies the knowledge about the task at hand. An example would be a user going up to this robot and saying, “I’ve spilled my drink.”

In this situation, the robot will interpret the sentence using the language model and come up with a bunch of solutions in its software but only selects the one that is capable of doing.

Google’s use of PALM model in robot

In addition to pairing the robot with an AI language model, the Google researchers also managed to pair computer vision with what the robot is seeing. The robot is seeing through a vast knowledge model from the internet and completing the task laid in front of it.

For this experiment, Google is using its PALM model on the robot. PALM stands for Pathways language model, an algorithm trained on countless amounts of texts from the internet and has hundreds of billions of parameters and petabytes of text.

The result of all of this training is the ability of the model to understand language. In order to let the robot know what it can and cannot do, Google researchers also used another system of code.

Called world-grounding, this system code trims out unsafe actions and this code is then connected to another section of code that turns high-level instructions into low-level subtasks that can then be performed. All of this results in a robot that can understand and then perform tasks without human intervention. Google claims it does so better than any other robot out there.

In its paper, Google claims that the robot paired with its AI language model selects the right sequence of skills 84 per cent of the time. It also executes them successfully 74 per cent of the time. According to Google, this is a 50 per cent improvement over the previous research around robots and artificial intelligence.

The silver lining is that the robot’s performance and efficiency will improve as the language model improves. Google researchers also observed that their mobile robot could accomplish a large set of abstract instructions in a real kitchen with objects it has never seen before.

We have already seen the Moravec Paradox, which explains how simple tasks for humans can be really difficult for robots. However, pairing a continuously improving AI language model with a robot could be the way forward for designing robots that can not only augment humans but also do some of the simpler tasks.