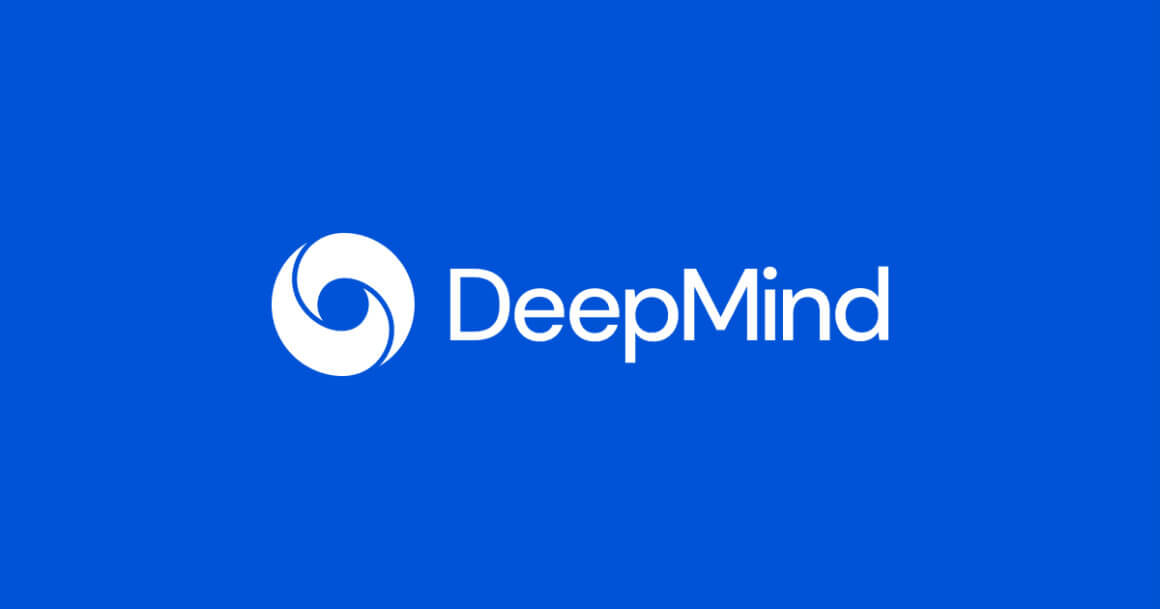 DeepMind wants to build a general-purpose AI: a look at its history, key members, and major achievements like AlphaGo

In this series of ai.nl, we feature the most promising AI companies in the world: where do they come from, what have they achieved and what are their plans for the future. In this episode, we are looking at DeepMind, a London-based AI company behind neural networks capable of defeating champion human players at a number of popular games.

In 2016, Lee Sedol, a world champion Go player, lost a high profile match not against another human but a computer program called AlphaGo. That defeat made headlines, not only because Sedol retired from Go, but because it showcased the ability of AI to master humans at strategy board games like Go. The AlphaGo program was developed by DeepMind, a British artificial intelligence subsidiary of Google parent Alphabet Inc.

Since that high profile victory against Sedol, DeepMind has shown how its neural networks can be trained to beat champion players in a number of board games. Don’t mistake these victories in Go, Chess, and Shogi (Japanese chess) as mere stunts. DeepMind was demonstrating the capability of its reinforcement learning.

DeepMind was founded as a startup by Demis Hassabis, Shane Legg and Mustafa Suleyman in 2010. Hassabis and Legg first met at the Gatsby Computational Neuroscience Unit of University College London. DeepMind is an exceptional player in the field of AI because of its non-traditional approach to training an AI model.

In an interview, Hassabis said that the startup began work on its AI technology by teaching it how to play old games from the seventies and eighties. Some of those games included Breakout, Pong and Space Invaders, which Hassabis says are “relatively primitive” compared to the ones available today.

The orthodox nature of training followed by introducing AI to one game at a time without any prior knowledge of its rules. DeepMind noticed that the AI became an expert in the game after learning it. The founders of DeepMind want to create a general-purpose AI that can be useful and effective for almost anything.

The AI startup attracted venture capital from firms such as Horizons Ventures and Founders Fund. It also saw investment from entrepreneurs like Scott Banister, Peter Thiel, and Elon Musk. On January 26, 2014, Google announced that it had acquired DeepMind for $500M and the AI startup subsequently became a subsidiary of Alphabet Inc.

The AI model built by DeepMind was so far ahead of its time that even Facebook pursued the startup at one point. After the acquisition, the search giant renamed DeepMind to Google DeepMind and kept that name for about two years. After Google acquisition, the company established an artificial ethics board, but it is not clear who sits on the board.

DeepMind is also a founding member of Partnership on AI, an organisation devoted to the society-AI interface. Ethics has become so integral to AI development at DeepMind that it has opened a new unit, called DeepMind Ethics and Society, focused on the ethical and societal questions posed by AI development. Nick Bostrom, author of New York Times bestseller, Superintelligence: Paths, Dangers, Strategies, is a prominent member.

DeepMind also announced a new research team to investigate AI ethics in October 2017. While DeepMind has been a shining beacon in the AI community, it has not been without its fair share of controversies. In 2019, co-founder Suleyman announced he would be leaving DeepMind to join Google in a policy role, but the Wall Street Journal reported last year that Suleyman had been placed on leave following an investigation that he bullied employees.

DeepMind: timeline of major events since its founding

DeepMind and its goal to build general-purpose AI

On its website, DeepMind says it has the goal to combine “the best techniques from machine learning and systems neuroscience to build powerful general-purpose learning algorithms.” DeepMind aims to get there by using an approach wherein its AI is not trained for a pre-defined purpose.

It says that DeepMind AI programs will learn from experience and only use raw pixels as data input. In technical terms, DeepMind has trained its AI programs using deep learning on a convolutional neural network and using Q-learning, a form of model-free reinforcement learning. The AI subsidiary has predominantly tested its methodology on video games.

While DeepMind has proven itself capable of building AI models using deep learning and reinforcement learning, it has seen little commercial success. There is reportedly conflict between DeepMind and Google with the latter unwilling to seed more independence to the AI subsidiary. All of this comes amidst the fact that DeepMind is putting more resources into its research and thus bleeding more money from its parent.

DeepMind has also lost talent that have gone to build smaller AI startups focussed on solving one problem instead of becoming a mothership of the AI community. DeepMind’s goal seems simple: build an AI program that can excel at anything, but it seems to be pulled behind by bureaucracy and the cost associated with research.

In 2022, DeepMind unveiled AlphaCode as an AI-powered coding engine capable of creating computer programs at a rate comparable to that of an average programmer. These applications continue to show the advancement DeepMind is making in the field of deep learning. However, to get to design general-purpose AI, it needs more than Alpha AI programs. The biggest hurdle could be its parent company and its own ambitions in building AI for the world.