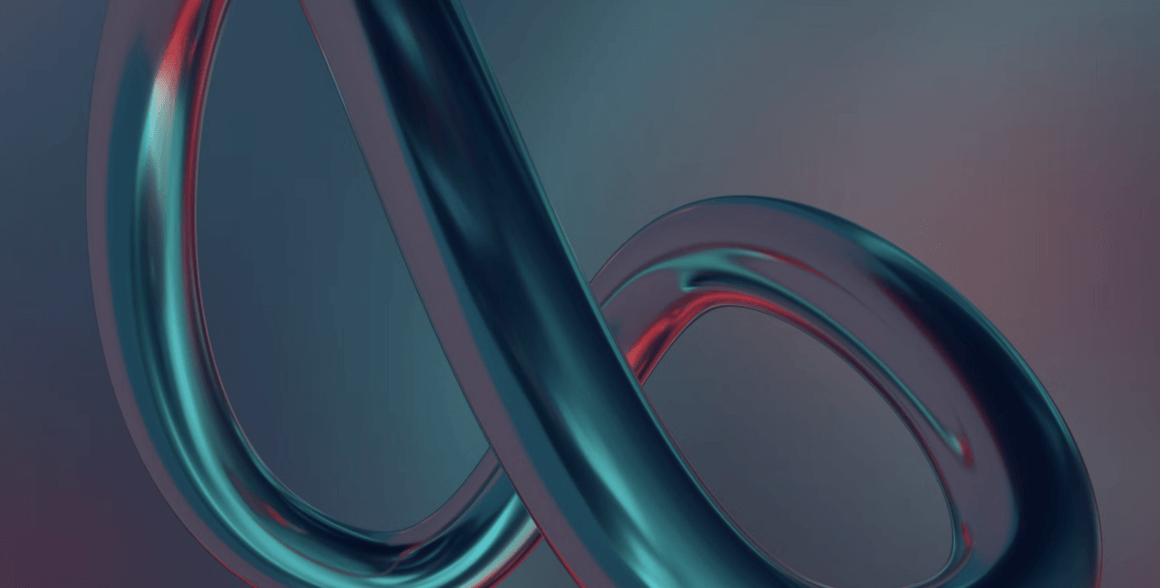 Metaverse has become the next major battleground for tech companies. Since Mark Zuckerberg announced his intent to rebrand Facebook as Meta, tech companies from every block have added metaverse to their company definition in some or the other form.

The metaverse is essentially the convergence of physical, augmented and virtual reality in a shared online space. The term was first coined by Neal Stephenson in his 1992 novel, “Snow Crash”. The concept became hugely popular when Ready Player One, a science fiction novel by Ernst Cline, hit the shelves in 2011.

If Cline’s virtual world was all about gaming then the metaverse being pioneered by tech giants like Meta (formerly Facebook), NVIDIA, Microsoft, Epic Games, Roblox, and others, centres around social interaction, virtual commerce, and gaming, to name a few. All of the experiences will be designed and powered by AI. AI will also be used to do content analysis, supervised speech processing, and computer vision. With Metaverse still in its early phases, here is a look at some of the ways Metaverse is using AI right now.

One of the biggest contention right now surrounding Metaverse is how humans will be portrayed or depicted in the virtual world. During a keynote in November, Mark Zuckerberg can be seen confronting his digital avatar that wore a skeleton outfit. Zuckerberg also showed human teleporting in hologram form, virtual fish swimming in the sky, and many others, but his avatar remained questionable. A number of people want to look their authentic self even in the virtual or digital world.

The companies working on metaverse want to ensure that people are able to design themselves accurately in the virtual world. With the ability of AI to analyse 2D images or 3D scans, companies are looking to create realistic and accurate avatars of people entering the metaverse. AI will also play a big role in representing accurate skin tone, facial hair, and other aspects of humans in the metaverse. Digital avatars are still not accurate, but AI will help the metaverse represent some form of reality.

In the metaverse, the digital humans are 3D chatbots capable of reacting and responding to your actions in a VR world. They are not replicas of a human but are an AI-powered non-playing character (NPC) seen in video games. These digital humans have the ability to see and listen to users, and are able to use speech and body language to create human-like conversations. AI is central to creating these digital humans and will form the cornerstone of the metaverse in its earliest days.

Meta announced a next-generation AI model called Project CAIRaoke that will power chatbots and assistants in its metaverse. The social media giant says this AI model will enable “more fluid conversations with their virtual assistants.” Speaking of digital humans, they can range from being NPCs in gameplay to automated assistants at a workplace. Companies like Unreal Engine are already investing heavily to shape this technology.

Metaverse is being pitched as a space without any borders and a virtual world where people can be themselves without worrying about ethnicity or linguistics. In the metaverse, AI will be extensively used to process language spoken by users. The goal of tech companies is to make it possible for users to speak in their native language without worrying whether another user in their virtual space understands their language.

This will be possible by using natural language processing (NLP) algorithms that can break down natural languages and transform them into a machine-readable format instantaneously. An analysis will be performed on this machine-readable text and will be then converted back to another language. All of this will be done in fractions of seconds using edge computing to make the conversion look real even in the virtual world.

AI will also help designers make the metaverse feel realistic and intuitive to users. AI will not only assist in human-computer interactions (HCI) but also make it easier to define how you would want to move inside the metaverse. This will be possible with the help of AI-enabled headsets with sensors able to read and predict your electrical and muscular patterns.

Companies like Meta are also using AI to recreate a sense of touch that will be realistic in the virtual world. They are building hardware essential for these features with AI and also looking to add voice-enabled navigation to interact with virtual objects that will use speech synthesis and natural language processing.

Expansion of the metaverse

The examples above paint a clear picture as to how important AI is for the development of metaverse. However, AI will also form pivotal for the expansion of metaverse. This is mainly because of how AI functions. When fed with historical data, AI can learn from previous outputs and then draw inference for future interactions.

As more data is gathered and fed to the AI engine, the output will get better and machine learning will develop further when aided by human feedback. At some point, the AI will be able to make inferences that will match human capabilities and even create an entire virtual world. AI’s success and development will define scalability of the metaverse.

AI and its challenges in the metaverse

While AI is central to proper functioning of the metaverse, it is not without its fair share of challenges. In December, it came to light that a woman was sexually harassed on Meta’s VR social media platform called Horizon Worlds. Meta said that their solution to this problem is a filter bubble called Safe Zone, but the incident shows that metaverse will inherit the issues common in the real world.

Another challenge with AI is making it abundantly clear to users when they are interacting with AI and not humans. Metaverse developers will also need to account for the bandwidth challenges and possible scenarios where AI implementations can run into their own issues. AI in the metaverse will also need to be cautious of anti-cheating policies that are being used by game developers in their massively multiplayer online games.

AI has evolved a great deal since it was first implemented in services and devices. However, the biggest challenge facing AI yet could be how it adapts in the metaverse where the data will come in all forms and from different geographies and will essentially speak for the ability of the humans building these AI tools in the first place.