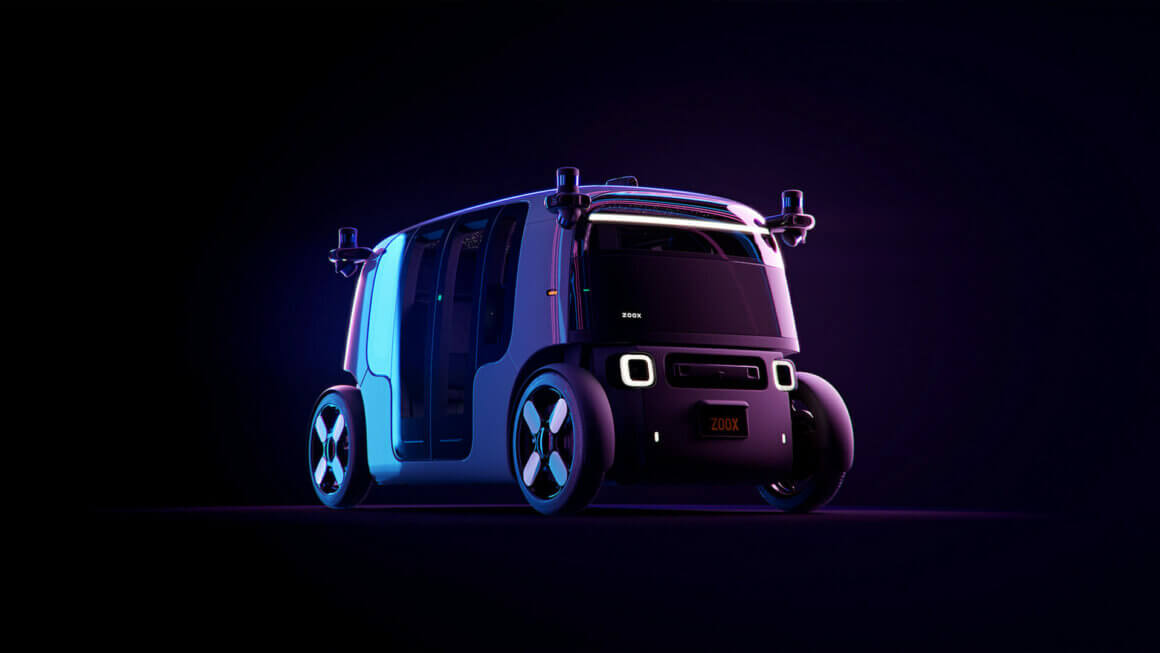 Autonomous vehicles, or self-driving cars, are widely considered to be the ultimate challenge for engineers looking to integrate hardware and software. It is such a vast concept that the leadership is coming from the likes of both technology companies as well as legacy automakers.

“The autonomy itself is a core technology, in my view,” Tim Cook, CEO of Apple, told Kara Swisher in a Sway podcast interview last year. “If you sort of step back, the car, in a lot of ways, is a robot. An autonomous car is a robot. And so there’s lots of things you can do with autonomy. And we’ll see what Apple does,” he adds.

Cook did not reveal Apple’s plans but his notion that an autonomous car is a robot shows how Apple and other tech companies could be viewing the space. Qualcomm, a leader in mobile chipsets, has begun offering chipsets, 5G modem, and software for a fully digital and autonomous cockpit.

Then there are the likes of Tesla and Alphabet-backed Waymo putting truly self-driving vehicles on pedestrian roads to demonstrate the future of driving. While tech companies and legacy automakers are racing to demonstrate their superiority in autonomous vehicles, there are also startups that are showing superiority.

Self-driving cars: what is it and how it works

A self-driving car, also known as an autonomous vehicle, driverless vehicle, or a robo-car, is a ground vehicle incorporating vehicular automation. These vehicles are capable of sensing their environment and moving safely within their environment with little or no human input. Autonomy in vehicles is categorised into six levels where level 0 means no automation and level 5 means the steering wheel is optional.

A self-driving car can drive itself using a variety of sensors to study its environment. These sensors include thermographic cameras, radar, lidar, sonar, GPS, odometry, and inertial measurement units. The data collected by these sensors are interpreted by onboard computers that help the vehicle identify appropriate navigation paths, as well as obstacles and relevant signage.

With such a tall order to achieve, it is no wonder that Tim Cook once called Apple’s car project the “mother of all AI projects”. Apple is secretly plotting its roadmap for a car project and has faced far too many setbacks. However, there are others who have significantly developed their autonomous vehicles. Here is a look at five major players in the field of self-driving vehicles.

Nuro is an American robotics company based in Mountain View, California. It was founded by Jiajun Zhu and Dave Ferguson, who were engineers in Wayno, the self-driving car project of Waymo. Nuro develops autonomous delivery vehicles, and was the first company to receive an autonomous exemption from the National Highway Traffic Safety Administration since its vehicles are designed to carry goods instead of humans.

The second-generation self-driving vehicle is called R2, and it aims for level 5 autonomy by not including a steering wheel, side view mirrors, or pedals. In November 2020, Nuro announced that it raised $200M in Series C funding led by T. Rowe Price and a post-money valuation of $5B, and it acquired Ike Robotics a month later.

Zoox is an Amazon subsidiary developing autonomous vehicles that provides mobility-as-a-service. The company is headquartered in Foster City, California, and is part of the Amazon Devices & Services organisation.

The autonomous vehicle industry is expected to first disrupt in the form of Robo taxi service and Zoox wants to capitalise on this market by offering an entirely new autonomous vehicle. It believes that a retrofitted vehicle is not optimised for autonomy and is thus building all the tech in-house.

Waymo is to self-driving vehicles as Google is to search engines. One can say that Waymo is a company that’s ahead of its competition in the autonomous vehicle market. As a subsidiary of Alphabet, Waymo fits in sensors and chips that are less expensive to manufacture, cameras that improve visibility, and wipers to clear the lidar system.

Waymo has partnered with automakers and technology companies like Stellantis, Daimler AG, Lyft, AutoNation, Avis, Intel, Jaguar Land Rover, and Volvo. It has also equipped its fleet with a range of vehicles including Fiat Chrysler Pacifica, and Lexus RX450h. Waymo’s operating model to retrofit existing models with lidars and other sensors has helped it leapfrog the competition.

Pony.ai is an autonomous vehicles startup founded by James Peng and Tiancheng Lou, who were former developers for Baidu in Silicon Valley. It has launched a pilot system covering 50 sq.km. in Guangzhou for employees and invited affiliates, serving pre-defined pick-up points.

It is among the unicorn autonomous vehicles startup and California regulators gave Pony.ai permission to test six autonomous vehicles without human safety drivers on specified streets in Fremont, Milpitas and Irvine. If you are looking for the earliest signs of driverless vehicles then look at Pony.ai on the streets of Fremont and Milpitas.

Comma.ai is an AI startup founded by George Francis Hotz, an American security hacker, entrepreneur, and software engineer. In an interview with Bloomberg, Hotz revealed that the company was building vehicular automation technology based on machine learning algorithms.

Hotz has a proven pedigree in the field of autonomy, having built a working self-driving 2016 Acura ILX and demonstrating it on the I-280 in a video. Hotz now leads comma.ai as the head of the research team and debuted two ADAS (driver-assist) devices at the annual CES tech show in Las Vegas in 2020.