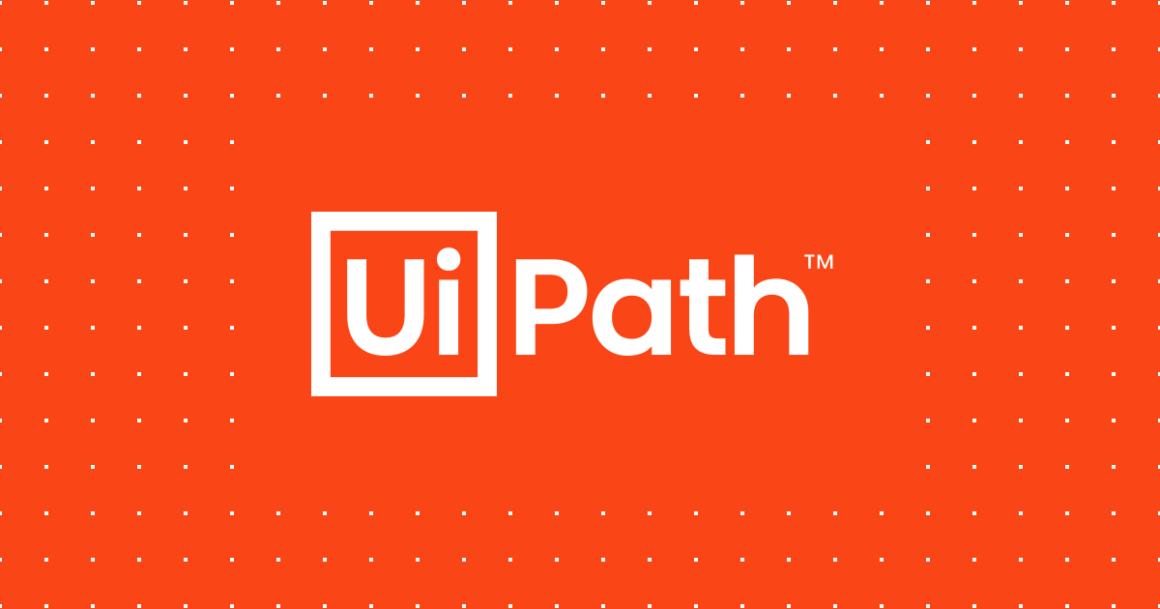 In this series of ai.nl, we feature the most promising AI companies in the world: where do they come from, what have they achieved and what are their plans for the future. In this episode, we are looking at UiPath, a software company developing robotic process automation and artificial intelligence software.

In November last year, Dutch AI startup Serket won UiPath’s Automation Awards 2021 for its use of AI and computer vision technologies to help farmers manage their pig herds more effectively. The award is essentially an effort by UiPath to not forget its own humble beginnings even though it has now grown to become a leader in robotic process automation.

Since being founded 17 years ago, UiPath has grown from a team of just 10 people to employing around 4,000 people now. It now operates in 25 countries and is headquartered in the iconic One Vanderbilt in New York. The story of UiPath is, however, one based entirely on the possibilities of automation.

How did DeskOver become UiPath?

UiPath’s story will resonate with a lot of startup founders for it was started by two Romanian entrepreneurs, Daniel Dines and Marius Tirca, in 2005. Based in Bucharest, Romania, the startup was initially called DeskOver and it built automation libraries and software development kits for companies such as IBM, Google, and Microsoft.

Until 2012, DeskOver counted only 10 people in its team and didn’t have a market fit product. But with automation gaining adoption, DeskOver realised its potential with robotic process automation and began pouring all of its resources into building a platform for training and orchestrating software robots.

For DeskOver, its venture into RPA was essentially a gamble that paid off remarkably well. So well that it became the first startup from Romania to be valued at $1B. The breakthrough for the company came in 2013 with the release of its Desktop Automation Product line and CEO Daniel Dines called it an “astral moment.”

For several years, DeskOver kept building the automation tools being used by companies and often folded into their products. However, the moment that DeskOver introduced its own automation product, the company had moved from building engines for carmakers to building its own car with its own engine. That metaphoric engine is the robotic process automation software sold by UiPath.

DeskOver rebranded itself to UiPath in 2015 and closed its first partnerships with a number of global BPO and consulting firms. It also expanded its team from just 10 to 100 and opened its US office. In August 2015, UiPath raised a $1.6M seed round led by Earlybird, with Credo Ventures and Seedcamp as backers.

This meteoric rise in profile of UiPath can be owed to its software capable of monitoring user activity to automate repetitive front and back office tasks. At ai.nl, we have extensively discussed how automation is making customer service effective in the healthcare industry, production efficient in the manufacturing industry, and supply chain more resilient in the face of the pandemic.

The robotic process automation product from UiPath does the same but is also able to learn from other business software such as customer relationship management (CRM) or enterprise resource planning (ERP). Businesses want their employees to be efficient but doing repetitive or manual tasks could slow them down and RPA tools have become a great alternative to boost confidence and productivity of employees.

What automation products does UiPath offer?

“Bill Gates used to talk at Microsoft about a computer in every home. I want a robot for every person,” Daniel Dines, CEO of UiPath told Forbes in 2019.

At the core of its product is a software capable of automating repetitive digital tasks that are normally performed by people. This is possible by combining emulation of how humans read computer screens (AI computer vision) together with APIs. It gives customers pre-built automation components that can be used to automate routine processes. UiPath offers its products as native software or using the software as a service (SaaS) model.

The main product of this Romanian startup is the UiPath Automation Platform, which combines a family of low-code visual integrated development environment (IDE) products called Studio for process creation. The client-side agents that execute these processes are called robots. The processes are deployed, monitored, and managed remotely using a central management tool called Orchestrator.

A look at additional software offered by UiPath:

Will UiPath continue to shape the future of automation?

Back then, Dines announced to innovate by focusing on three areas: reducing friction in automation adoption, expanding use cases, and narrowing the gap between humans and robots. Fast forward to 2022 and it is evident that robots can do a lot more than it was previously possible.

Even home automation robots used to clean the floor have gotten much smarter than they first entered homes. Wherever there is a manual operation, there is a possibility for robotic process automation to not only become the future but the disruptor.

However, the challenge facing UiPath, like many other software companies, is the inability of robots to understand the way humans do. This problem is a classic artificial intelligence problem, wherein the process of making AI tools think and work like humans has proven more challenging than previously thought.

For UiPath, the problem is not just making its bots smarter, durable, and capable of handling complex work tasks. It is also facing threat from the likes of Microsoft, which is building its own RPA set in the form of Flow despite the fact that a large portion of UiPath’s tools are built on top of Microsoft’s software and cloud hosting tools.

UiPath’s history shows one thing that the startup is able to adapt to changes just like a book can adapt to new content as you flick the page. For its future, UiPath not only needs to fend off rivals like Microsoft, SAP, BluePrism, Automation Anywhere, but also expand its use case to a point where automation becomes as intrinsic as humans are for getting work done.

Hugging Face wants to be GitHub of machine learning: a look at its history, key members, and major achievements
May 16, 2022