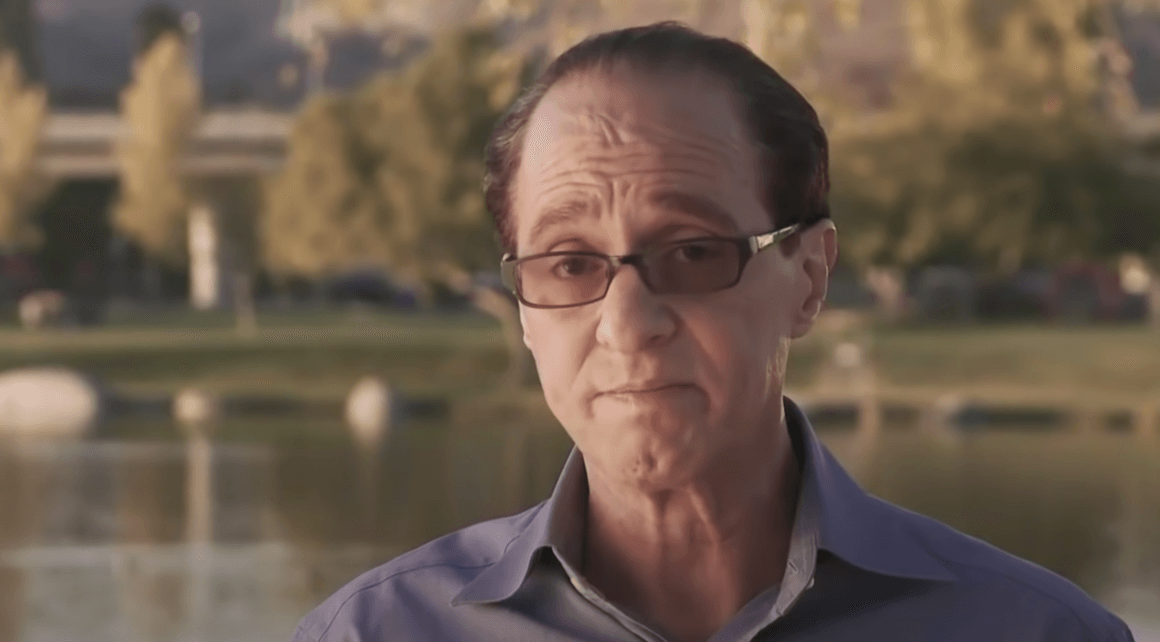 Singularity, a moment when machines become more advanced thinkers than humans, has been talked about in the AI world for a long time. While SoftBank’s Masayoshi Son has predicted that technological singularity is near, there is another voice supporting this notion.

Ray Kurzweil, an author, a computer scientist, and an inventor, has not only written a bestseller on singularity but sees a future where humans will have hybrid thinking. In 2014, Kurzweil gave an eyebrow raising Ted Talk on hybrid thinking, which he defined as a point where human and computer thinking will combine and evolve.

His talk has become a must watch for every AI enthusiast and continues to fascinate with the idea of human brains and technology merging within the next 30 years.

Who is Ray Kurzweil?

He received the Grace Murray Hopper Award in 1978 and was bestowed with the National Medal of Technology and Innovation in 1999. Kurzweil is also a true entrepreneur and has created a number of ventures. He first started a company that used a computer program to match high school students with colleges. In 1974, Kurzweil founded Kurzweil Computer Products and led development of the first omni-font optical character recognition system.

He sold Kurzweil Computer Products to Xerox and his next business venture was in the field of electronic music technology. He created Kurzweil Applied Intelligence (KAI) to develop computer speech recognition systems for commercial use and has been the pioneer of earliest AI development.

During his Ted Talk, Kurzweil surprised everyone by suggesting that there will soon come a point where humans and machines will become indistinguishable from one another. He termed this phenomenon as hybrid thinking and he began by explaining the development of the brain.

Kurzweil asserts that the human brain is composed of different modules and each module is capable of performing some function with a pattern. He says these modules can learn patterns from observation or repetition, remember those patterns, and then respond to those patterns accordingly.

He also argues that these groups of modules are put together in an hierarchy with simpler processes at the top and sophisticated processes requiring higher hierarchies and more groups of modules. His assertion immediately drew backlash from the scientific community with many arguing that the brain is more complicated than Kurzweil’s assertion and it does not work like an ordinary machine.

While this idea of the brain and its functions is debatable, Kurzweil does make an important point. In 2014, he said that top computer scientists will be able to build a hierarchy of modules that works similar to the human brain, then it will mimic the same level of thinking as humans.

At the time of his TED Talk in 2014, Kurzweil served as a Director of Engineering at Google. He emphasised that search engines will get better over time and even become artificial brains. Kurzweil then pushed the idea further by saying that there will be a stage where scientists could build tiny computers executing specific functions.

This imagination of tiny computers or nanobots are critical to the development of hybrid thinking. “These nanobots would theoretically enter your bloodstream, navigate the modules of your own organic brain, and connect your human brain to the artificial one,” Jayson Demers explains for Inc.

In simpler terms, Kurzweil imagines that people would neither need a web browser to find online information nor a mobile device. These nanobots are imagined to help people “think their way to the cloud” and retrieve any information that they are looking for.

Blurring the lines between intelligence

Kurzweil is a futurist capable of not only making bold predictions but also offering a timeline. He says that this hybrid thinking is not hundreds of years away but one that could happen in 30 years. His prediction gains credibility from the fact that he predicted in 1990 that people will be using mobile devices as early as 2009.

The big question is not just how hybrid thinking will evolve but also the definition of the brain as explained by Kurzweil. It is clear that the world is changing faster, and AI adoption is growing at a faster pace than previously predicted. With digital transformation and consumer adoption of AI technologies growing, we are in a strange but also interesting technology world.

https://www.ai.nl/wp-content/uploads/2022/06/Schermafbeelding-2022-07-01-om-21.17.06.png 2048 1134 Editorial Staff Editorial Staff https://secure.gravatar.com/avatar/988c77cad41d1c55b988bff2c4600e8b?s=96&d=mm&r=g June 29, 2022 July 1, 2022
Share
Previous Post
What is AI maturity and why Accenture says only 12% of companies are AI Achievers
Next Post
How Tech Rise People is recruiting data science and AI talent for ambitious companies
Close
This website uses cookies to ensure the best possible experience. By clicking accept, you agree to our use of cookies and similar technologies.
Privacy Policy