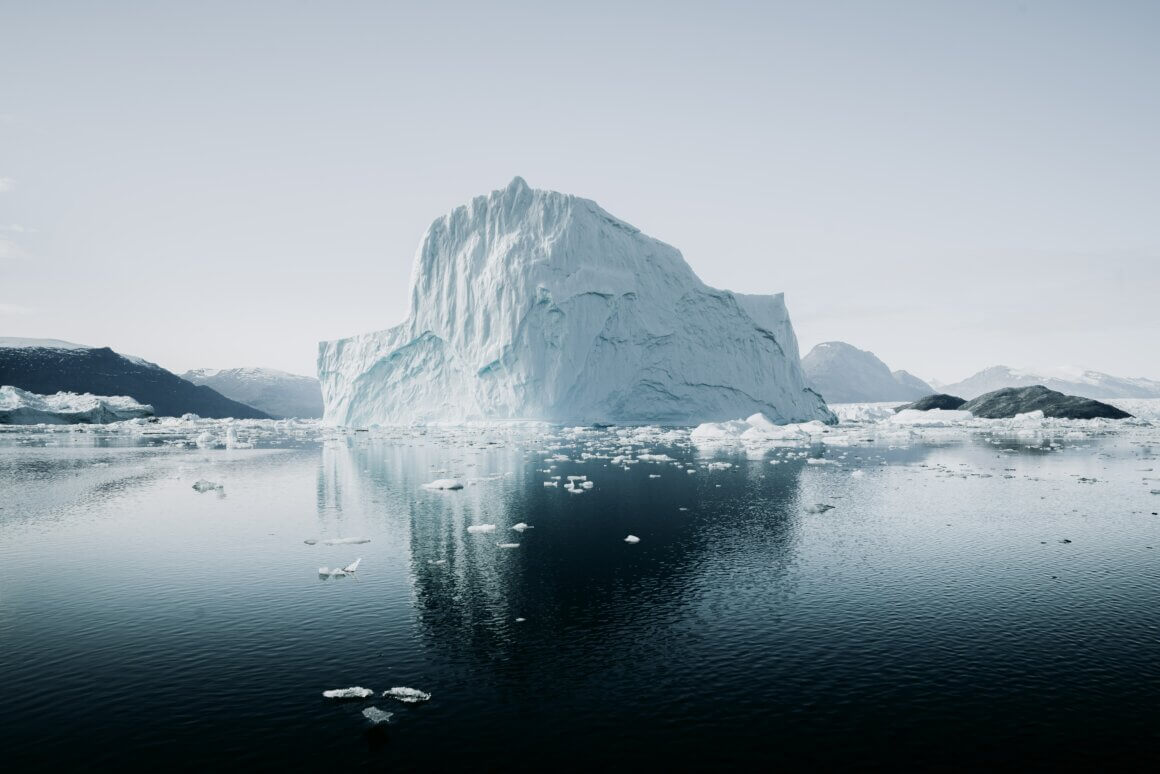 Kaggle made data science competitive: a look at its history, key members, and major achievements

In this series of ai.nl, we feature the most promising AI companies in the world: where do they come from, what have they achieved and what are their plans for the future. In this episode, we are looking at Kaggle, a San Francisco, California-based platform for predictive modelling and analytics competitions and consulting.

Since being founded in 2010, the platform has evolved a lot and has also been acquired by search giant Google. With headquarters in San Francisco, Kaggle now operates like an online community of data scientists and machine learning practitioners. As a private company, Kaggle raised around $16M and reshaped machine learning in unprecedented ways. Here is a look at the history and future of the Google subsidiary that turned ML into a competitive landscape.

A gaggle of data scientists

When Kaggle got its start in 2010, it was mostly described as a gaggle of data scientists. Kaggle was started by Anthony Goldbloom and Ben Hamner. The service got early and managed to stay ahead of its competitors by focusing on its specific niche. Within a few years, Kaggle became a household name for data science and machine learning competitions.

The key personnel at Kaggle included Goldbloom and Jeremy Howard. Nicholas Gruen was the founding chairperson of the company before being succeeded by Max Levchin. In 2011, Kaggle raised equity valuing the company at $25M, and in 2017, the platform announced that it surpassed 1 million registered users.

Kaggle called its registered users, Kagglers, and is now estimated to have over 8 million registered users spanning 194 countries. The biggest moment in Kaggle’s history came in March, 2017, when Google announced its plan to acquire the platform at Google Next event. Google’s acquisition was all about getting access to that devoted community and capped off Kaggle’s success as a platform dedicated to data science and machine learning.

Kaggle: timeline of major events since its founding

How does a competition work on Kaggle?

Kaggle: impact on data science and the future

The impact of Kaggle in the field of data science in general and machine learning in particular cannot be explained in mere words. The competitions on the platform have ranged from enhancing gesture recognition on Microsoft Kinect to improving CERN’s ability to search for a Higgs particle.

Kaggle competitions have also paved the way for a number of academic papers published on the basis of findings done by the participants and the live leaderboard has often resulted in participants making their models better. Google made its intent abundantly clear when Fei-Fei Li, the then chief scientist of AI/ML at Google Cloud, announced the acquisition on Google Cloud Platform blog.

With the acquisition of Kaggle, Google has lowered the barrier to entry for future AI professionals. Li also mentioned the intent to make AI open to a growing network of application developers.

It was widely speculated that Google acquired Kaggle for its user base but in reality, the search giant gained access to the data generated by the competitions held on its platform. It also has access to Kaggle Kernels, which are environments used to store input, output, and code needed for each analysis.

For Google, it was clear from the start that it wanted to be the provider of tools and infrastructure needed by AI developers. With Kaggle and Google Cloud, the search giant completed that dream with its AI tools considered to be the most robust and able to accelerate deployment and learning.