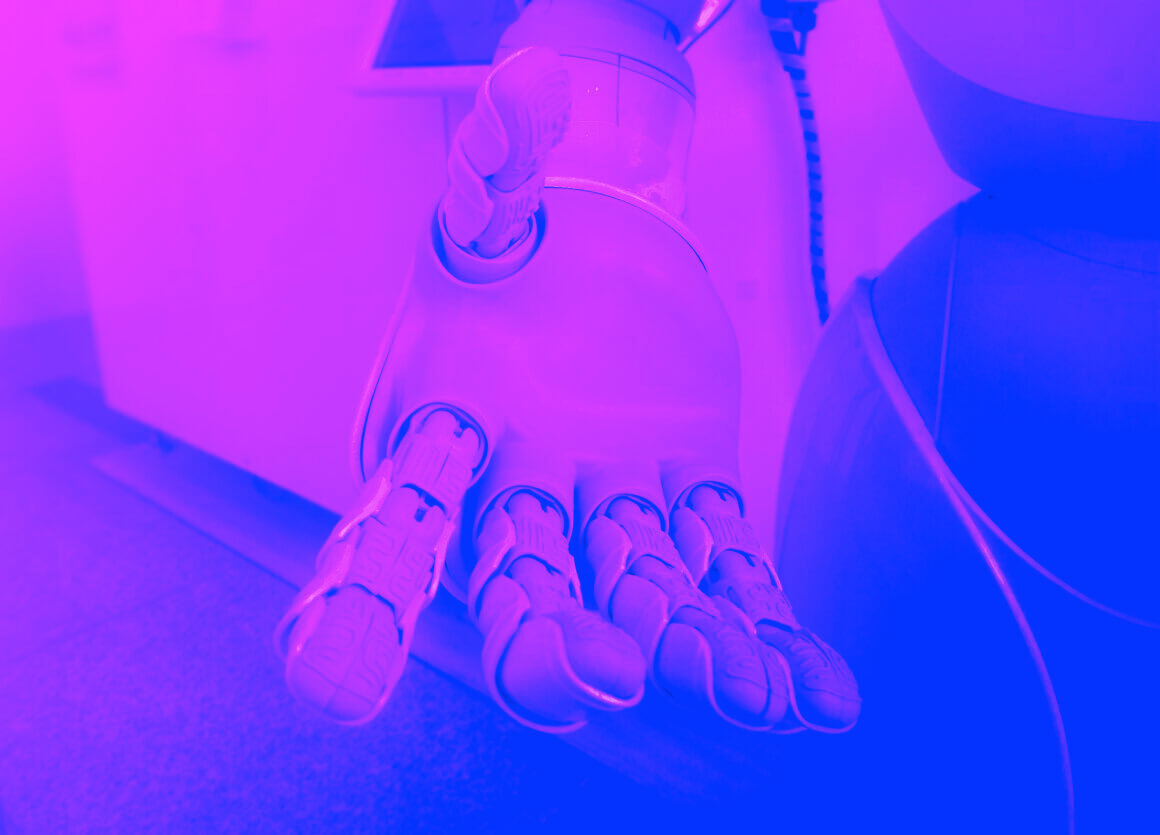 People see robots supporting their career development after years-long apprehension that they might replace them. A new study by Oracle and Workplace Intelligence reveals that 82 per cent of people see robots supporting them in their careers after the COVID-19 pandemic left them feeling lonely and disconnected from their own lives. This global study conducted by the tech giant in collaboration with the HR research and advisory firm also found that over 75 per cent people feel “stuck” personally and professionally.

“At the heart of AI at Work: 2021 Global Study” by Oracle and Workplace Intelligence is the revelation that the global workforce feels lonely, disconnected and even out of control. The continued uncertainty caused by the pandemic and more than a year in lockdown has left many workers in an emotional turmoil. The study of more than 14,600 employees, managers, HR leaders and C-level executives across 13 countries found that people feel their lives and careers are now out of control.

The study found that 80 per cent of the survey respondents acknowledge being negatively impacted by the last year. Out of these people, 29 per cent said they struggled financially while 28 per cent said they suffered from declining mental health. The pandemic has had a different impact on different sections of the community and the study shows 25 per cent of the people feel that they lack career motivation while 23 per cent feel disconnected from their own lives.

The percentage of people who feel they have lost control over their careers and relationships stands at 41 per cent and 39 per cent respectively. The study found that 76 per cent of people feel stuck in their personal lives and 31 per cent feel anxious about their future. Of the 14,600 people who participated in this study, 27 per cent said they feel trapped in the same routine while 26 per cent felt lonelier than ever before. The study paints a grim picture of the global workforce feeling distant from the company.

Despite the grim observation, the study brings some silver linings. The global workforce surveyed as part of this study seems eager to make changes in their professional lives. The study notes that 83 per cent of the people are ready to make a change but 76 per cent say that they are facing major obstacles. The biggest hurdles being financial instability and not knowing what career changes make sense. The study shows 20 per cent of the people are not confident enough to make a change and while another 20 per cent say they don’t see any growth opportunities at their company.

During the pandemic, the twitterverse was filled with people reflecting on their lives and the study shows 93 per cent of the people used the past year to reflect on their lives. Out of those surveyed for the study, 88 per cent said the meaning of success for them has changed since the pandemic and 42 per cent put work-life balance as a top priority. It is followed by mental health at 37 per cent and workplace flexibility at 33 per cent.

There are 75 per cent people feeling professionally stuck in their career and 25 per cent of them owe the situation to lack of growth opportunity to progress while 22 per cent feel overwhelmed to make a change. This feeling, according to 70 per cent of the people, has negatively impacted their personal lives. When asked for details, 40 per cent cited added stress and anxiety while 29 per cent feel stuck personally and 27 per cent say the situation has taken their focus away from personal life.

With 2022 right around the corner, the global workforce is putting professional development as a key focus and 52 per cent of people are willing to give up key benefits such as vacation time. The study also reveals that 51 per cent are willing to give up monetary bonuses while 43 per cent will give up even part of their salary to professionally grow in their careers. The study shows 85 per cent of the workforce remains unsatisfied with their employer’s support with 34 per cent seeking learning and skills development and 31 per cent seeking higher salaries from their organisations.

Technology to help succeed in career

The pandemic seems to have made people embrace new technology such as robotics and AI as opposed to being cautious earlier. The study says that employers need to pay attention to employee needs and use technology to offer better support. The study highlights 85 per cent of the people who want technology to help define their future. Out of the participants, 36 per cent said they want to use technology to identify skills they need to develop while another 36 per cent are in favour of recommending ways to learn new skills.

The study shows that 46 per cent people believe humans are better at providing support while 44 per cent see humans to be better at identifying strengths and weaknesses. 41 per cent of the people see humans capable of looking beyond a resume to recommend roles that fit personalities. The report culminates in this wider theme where 87 per cent people believe that their company should be doing more to listen to their needs while 55 per cent are more likely to stay with a company that uses AI to support their career growth.

The research findings are based on a survey conducted by Savanta, Inc. across the US, the UK, the UAE, France, the Netherlands, Germany, Brazil, India, Japan, South Korea, Singapore and Australia between July 27th and August 17th of this year. The survey included 14,639 participants in various roles including C-Suite executives, HR leaders, business managers and full-time employees. The survey asked general questions about the impact of COVID-19 on the workplace, AI and career development. The study also checked about adoption of AI at the workplace.

The respondents were recruited through a number of different mechanisms and targeted full-time employees in the age group of 22 to 74 years. “The results clearly show that investment in skills and career development is now a key differentiator for employers as it plays a significant role in employees feeling like they have control over their personal and professional lives. Businesses that invest in their employees and help them find opportunities will reap the benefits of a productive, engaged workforce,” said Dan Schawbel, Managing Partner at Workplace Intelligence.

“Last year set a new course for the future of work. Surprisingly, amongst the stress, anxiety, and loneliness of the global pandemic, employees found their voice, became more empowered, and are now speaking up for what they want,” said Yvette Cameron, senior vice president, Oracle Cloud HCM. “The evolving nature of the workplace shifted the way people think about success and reset people’s expectations for how organisations can best support them. To attract and retain talent, businesses need to place a higher priority on helping employees identify and develop new skills and provide personalised career journeys so they can feel in control of their careers again.”

All stories by : Editorial Staff
You might also like
Top AI universities in the Netherlands: best universities and degrees in the field of AI, machine learning, and data science
May 13, 2022

State of AI: These 9 charts show how AI is advancing in terms of research, investment, skills, and legislation
April 14, 2022

State of AI: These 9 charts show how AI is advancing in terms of research, investment, skills, and legislation

The most elite AI researchers in Europe work in France, followed by The Netherlands – according to talent tracker
December 17, 2021

The most elite AI researchers in Europe work in France, followed by The Netherlands – according to talent tracker