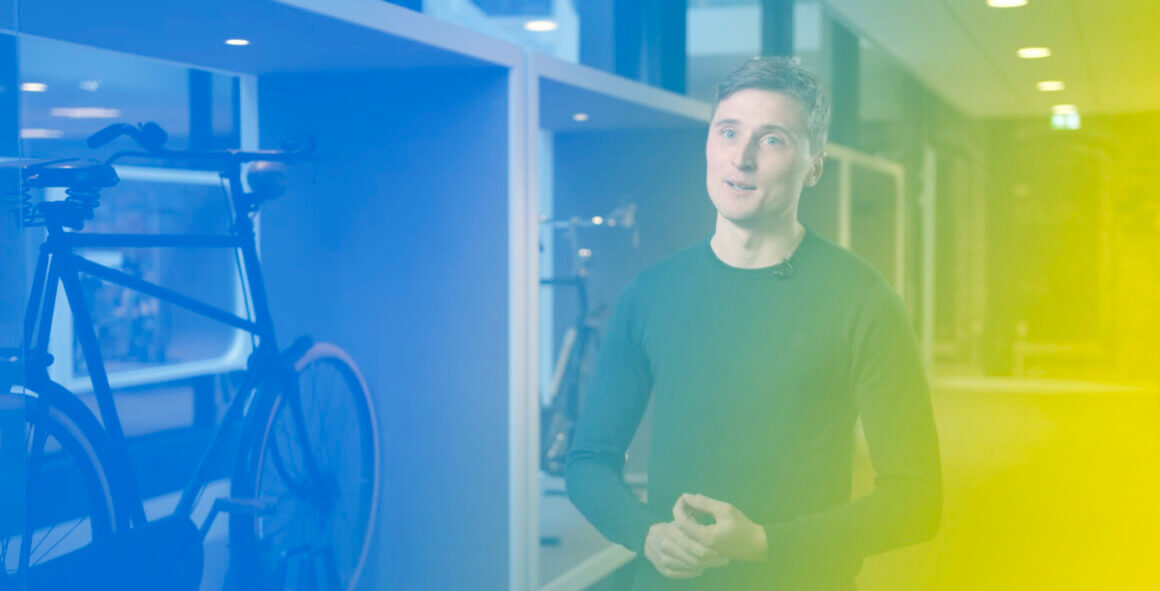 Pon Datalab has emerged as the smartest organisation in the Netherlands. The jury of the Dutch BI & Data Science Award 2021 chose Pon Datalab over the National Police and the Eindhoven SpendLab in the final round. The victory is a testament to Pon Datalab’s laser focus on bridging the gap between data and the business.

AI and algorithms to drive innovation

The groundwork for this victory was laid right at the time Pon Holdings established Datalab as a vehicle to come up with new smart solutions. These solutions are developed by Datalab with the goal of catering to various partnerships of the company. The jury of the Dutch BI & Data Science Award 2021 recognises how this approach has allowed Datalab to be algorithm-driven but also be responsible for the use of AI.

This phased and dosed manner in which Datalab approaches AI allows it to work on the development of advanced algorithms from the cloud. While organisations tend to push digital transformation as a top-down effort, Pon Holdings chose to focus on underlying technologies instead. It is evident from its machine learning model used to predict the revenue potential for different car and bicycle brands in different geographic regions.

With its machine learning model, Datalab is able to look at smaller and subtler elements of complex patterns. Datalab uses the power of external data and different algorithms such as forecasting and outlier algorithms, a production planning algorithm and an algorithm specifically for data cleaning.

Another reason for Datalab’s success is the establishment of the startup Lensor. The startup carries out automatic damage detection to vehicles using a total of 16 cameras and image recognition technology based on deep learning. For the automotive industry, damage detection has been a labour-intensive process and Lensor’s technology makes it less labour-intensive and also more accurate.

“While the concept of digital transformation is heavy on the stomach of most organisations, Pon has proven that with a bold hands-on strategy and a sharp focus on internal customers, you can go a long way, without having to turn the entire organisation upside down or end up in a swamp,” said Jury chairman Menno Lanting.

To expand on the success achieved with Lensor, Pon is also creating a new AI lab in collaboration with the Vrije Universiteit. The company is offering a traineeship for talented data scientists and also offering a training program focussed on Data & Analytics. We have seen how automotive companies fail by stagnation and Pon Holdings wants to ensure it stays ahead of the curve.

The Dutch BI & Data Science Award: What you need to know

The Dutch BI & Data Science Award is an initiative of the Passioned Group and has been presented since 2004. The award is aimed at innovative, learning organisations that are using data as a leading indicator for progress and are forming a solid basis for daily business decisions using data.

The finalist convincing the jury can call themselves the “Smartest Organisation” in the Netherlands for two years. The previous winners of the Dutch BI & Data Science Award include KPN Mobiel (2005), Ahold (2008), Diakonessenhuis (2009), Coolblue (2012), Amsterdam-Amstelland Fire Brigade (2013), NHN Safety Region (2015) and fietsenwinkel.nl (2017).

Data analysis: 7 best tools and how to choose the right tool for different use case
March 24, 2022

Previous Post
How the GGD and CM.com created an AI chatbot that saves up to 85% in valuable time during the pandemic
Next Post
The most elite AI researchers in Europe work in France, followed by The Netherlands – according to talent tracker
Close
This website uses cookies to ensure the best possible experience. By clicking accept, you agree to our use of cookies and similar technologies.
Privacy Policy