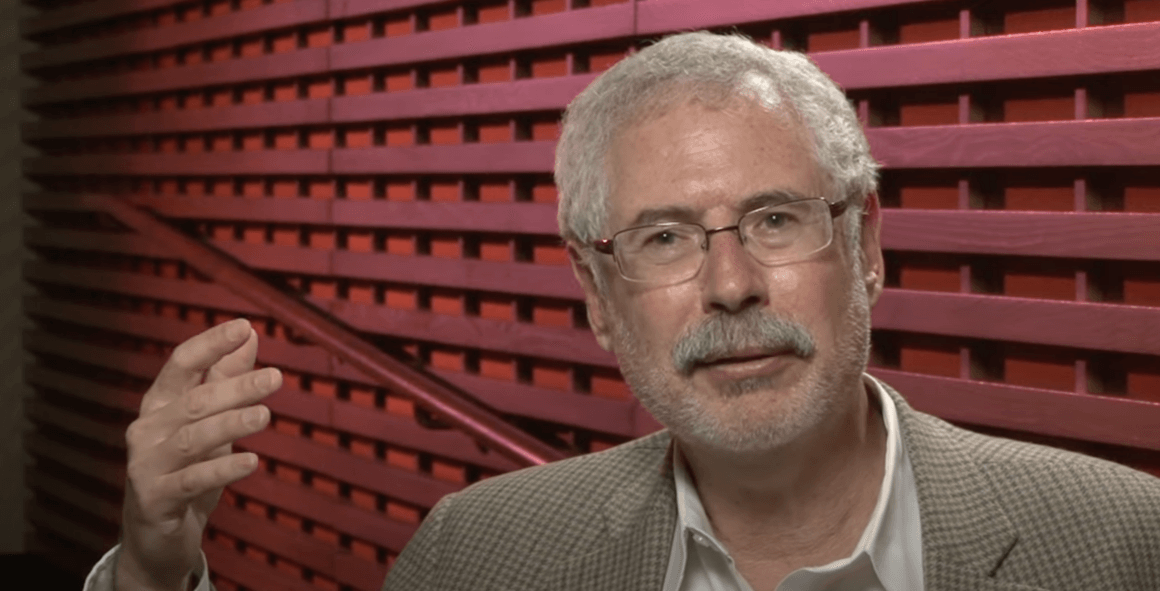 Steve Blank on state of AI and ML, implementation by Department of Defense, and technological limitations

Artificial Intelligence is undoubtedly the most important technology of our lifetime. The impact that AI is already causing in our lives and will cause in the future can be seen from the increase in the number of patents being filed. In 2021, the number of patents filed in the field of AI was 30 times higher than in 2015.

The meteoric rise in the number of patents being filed also reciprocates well with the fact that hundreds of billions in public and private capital is being invested in artificial intelligence (AI) and machine learning (ML) companies. Technology pioneer Steve Blank thinks that AI and ML will potentially “change the balance of military power.”

AI being used by the Department of Defense (DoD)

In a blog post, Blank says AI is such an important technology that the United States Department of Defense has started a dedicated organisation called JAIC. The role of JAIC is to enable and implement AI across the defence department. It provides the infrastructure, tools, and technical expertise necessary for DoD to build and deploy AI-driven projects.

Blank, who is a Vietnam era veteran and spent 21 years at 8 high technology companies before retiring in 1999, sees AI to be still in its infancy in defence. In fact, he says AI is at the same juncture where computers were in 1950. In other words, Steve Blank thinks that AI is just getting started and those who accept and adopt AI will automatically be set for success.

“Today, 100s of billions of dollars in private capital have been invested in 1,000s of AI startups. The US Department of Defense has created a dedicated organisation to ensure its deployment,” he writes.

Blank says AI has led to new types of applications that were not possible with classic computing. He gives facial recognition as an example. He also describes AI and ML as new words being used to define old things.

“The sum of these feels like buzzword bingo. But they herald a sea change in what computers are capable of doing, how they do it, and what hardware and software is needed to do it,” Blank notes.

Blank also addresses one thing that even AI professionals struggle to explain. He writes that AI and ML have become confusing because it has created “it owns language and vocabulary.”

According to Blank, the use of new words to define programming steps, job descriptions, development tools, etc has led to confusion and he himself describes AI as a “catchall term used to describe intelligent machines” capable of solving problems, make or suggest decisions, and perform tasks traditionally done by humans.

Machine learning and its three-step programming

In his detailed look at AI and ML, Steve Blank defines ML as contrast to programming on classic computers, which includes everything from smartphones to data warehouses. He says the idea of machine learning is to teach or train a computer to “learn by example” and you do that by feeding it lots and lots of examples.

“Once it is trained, the computer runs on its own and can make predictions and/or complex decisions,” Blank writes.

The ability of Blank to connect AI and ML landscape with classic computing stands out. He says traditional programming has three steps: coding a program, compiling it, and then running it. Similarly, in machine learning, there are three steps: training (teaching), pruning, and inference.

“Over time machine learning models get stale. Their real-world performance generally degrades over time if they are not updated regularly with new training data that matches the changing state of the world. The models need to be monitored and retrained regularly for data and/or concept drift, harmful predictions, performance drops, etc,” Blank explains the need for AI models to re-learn the patterns by looking at the most recent data.

The state of AI and ML

The blog post by Steve Blank essentially acts as an assessment of AI and ML from a technology standpoint as well as from the viewpoint of implementation. He says ML is already able to recognise and understand text, write human-like answers to questions, and even assist in writing computer code.

Blank seems to be fascinated by computer vision and has a broad description for recognition and understanding of images and video streams by AI and ML programs. He also talks about AI being used to power recommendation engines, create artificial images, recognise and understand your voice.

He also talks about use of AI in the field of medicine, autonomous vehicles, supply chain management, marketing, and customer support. However, his biggest assessment is that AI works well when focussed on a narrow objective.

Blank says AI works well in specific domains where it has lots of data, time or resources to train, and domain expertise. He then explains the inability of AI to work with out-of-domain data and the need to protect the integrity of the training data.

“AI is also poor at estimating uncertainty /confidence (and explaining its decision-making). It can’t choose its own goals,” explains Blank. He adds, “AI is not very good at creating a strategy and it lacks generalised intelligence.”