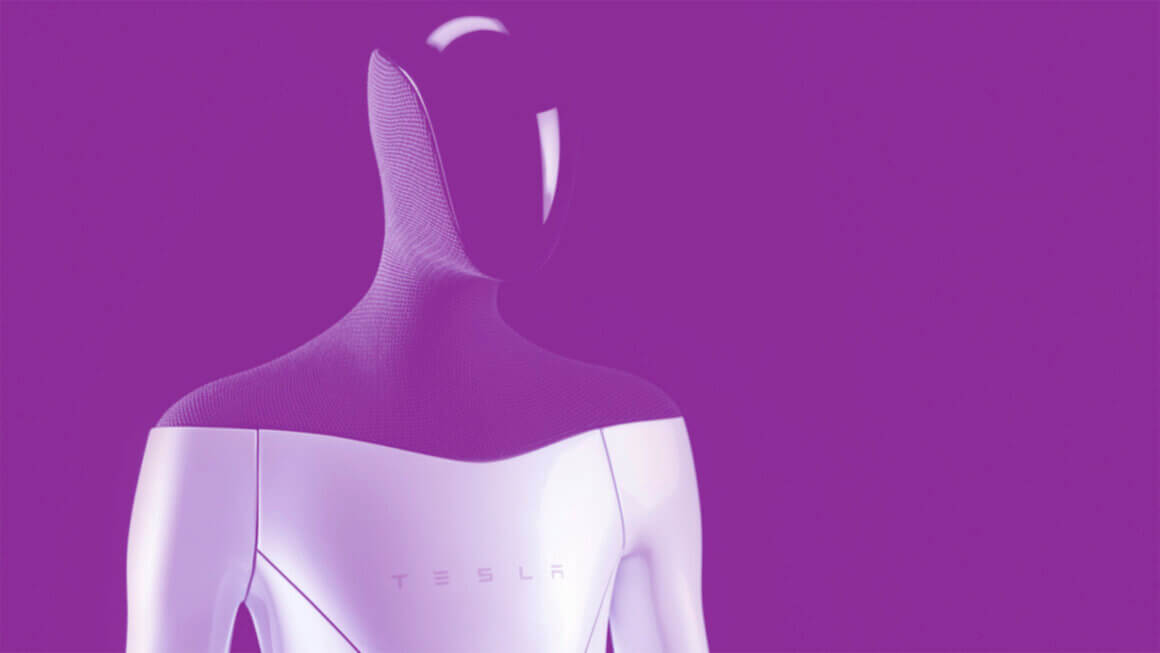 The biggest AI news and innovations of 2021

Artificial Intelligence (AI) became a conversation starter in 2020 and 2021 turned out to be another eventful year. The year not only saw the introduction of some gigantic AI models and competition to OpenAI’s GPT-3 but also saw NVIDIA CEO Jensen Huang immerse a deep faked version of himself in a company presentation.

While some leaders chose to fly to the edge of space, their companies focussed on extending AI to more products and services. However, as tech companies try to morph themselves into data and AI companies, there is a looming threat of regulation around the world. There is also the constant threat of AI being used for wrongful means while AI bias has become a new frontier for researchers. A lot happened in the field of AI and these are some of the most important stories of 2021.

The global investments in AI firms surpassed $77.5B in 2021, up from last year’s record of $36B. According to VentureBeat, most of the funding went to companies working on autonomous vehicle tech including the $2.5B funding round for Waymo and $750M to Cruise Automation. The US continues to lead in AI investment and is followed by China and the UK.

After a sluggish response to the AI Act, the European lawmakers gave their support for some of the draft rules. In October, the European Parliament members supported a total ban on remote facial recognition and other remote biometric surveillance. They also proposed a ban on “social scoring systems” that claim to rate the trustworthiness of citizens and prohibition of data-driven predictive policing. While civil society organisations are calling for huge revisions, the European Parliament is treading carefully as the law will set a precedent for other countries to follow.

Role of AI in defence and national security

The National Strategic Commission on Artificial Intelligence chaired by former Google CEO Eric Schmidt presented its final report to the US President and Congress detailing the role of AI in defence and national security. The report stated that the US is not ready to compete with or defend against China in the new era of AI. The report also called for billions in spending on AI R&D and stressed on the importance of  “wise restraints” on facial recognition and investment in AI-enabled weapons.

DeepMind released the AlphaFold Protein Structure Database developed using its AlphaFold 2 AI system. The database offers the most accurate and complete understanding of the 3D structures of nearly every protein in the human body. The UK-based AI company has open-sourced the model and the code for anyone to find the structure of any protein and plans to release more over time.

Clearview AI barred for not being clear

The UK, Australia and France took action this year to bar facial recognition company Clearview AI from collecting data of people in their respective countries. The facial recognition tool from Clearview is widely used by law enforcement to match photos of suspects to images in its database. Clearview argues that it doesn’t have an established EU base and hence, it is not subject to the GDPR.

The year also saw how treacherous the path is for big tech companies and AI ethics. The company lost AI ethicists Timnit Gebru and Margaret Mitchell, the co-lead of its Ethical AI team. After backlash, Google announced plans to restructure its responsible AI efforts and VP Marian Croak announced plans to double the size of its ethical AI team. The lingering question is whether the company known for the “Do No Evil” tagline can really stay on an ethical course.

The Pentagon cancelled the $10B JEDI initiative that went to Microsoft and the DoD promptly issued solicitations to AWS, Microsoft, Google Cloud and Oracle to bid and compete for a new project called Joint Warfighting Cloud Capability. While the project is of immense scale, the tech companies are facing backlash from their own employees who believe that their AI work could be used to support warfare and killings. All eyes will be Google which publicly abandoned its Pentagon AI initiative called Project Maven to appease its employees.

While AI is making rapid progress, it failed to flip houses at Zillow. In early November, Zillow CEO Rich Barton said the company had lost confidence in its AI algorithms to predict home prices. The company had earlier claimed that its AI would reduce price estimate errors and purchased 9,680 homes using algorithms. The failure is proof that the value of a home remains so complex that all AI and machine learning available right now cannot get it right.

OpenAI’s GPT-3 gets some much-needed competition

If 2020 saw OpenAI’s GPT-3 become available in beta then 2021 was another great year for language-generating models. Microsoft first updated its PowerApps software to use GPT-3 to turn natural speech into code. It then partnered with NVIDIA to introduce MT-NLG, a natural language generation model with 3x more parameters than GPT-3. As MIT Tech Review observes, these models are still sometimes toxic and biassed since it picks these qualities from the data it is trained on.

US government blacklists SenseTime and Megvii

The US government’s investment blacklist on SenseTime and Megvii came into effect this year for alleged human-rights abuses in China’s Xinjiang region. The US says these companies supplied technology to Chinese security agencies involved in the surveillance and detention of Uyghurs and other minorities. Despite the sanction, SenseTime went public this week with a listing in Hong Kong.

The year 2021 belonged to Tesla CEO Elon Musk who continued to shape the discourse of cryptocurrency, battle with lawmakers and often found himself in the crosshairs of financial regulators. However, one of the highlights was Musk announcing that Tesla is developing a humanoid robot called Optimus. He said the robot builds upon its work in AI and self-driving vehicles.

AI will lead to wealth inequality

Renowned AI expert Kai Fu-Lee predicted that AI will intensify wealth inequality as it wipes out jobs. This is in contrast to many leaders claiming that AI will lead to better equity among people. Kai Fu-Lee says AI is already “making a small number of people ultra-rich and making many people jobless”.

OpenAI, an AI startup backed by Microsoft, made its AI coding assistant – Codex – available in private beta via its API. The machine learning tool can be used to turn written language into computer code for building games and websites. A number of AI leaders argue that the technology will develop if more people could deploy their ideas without having to write code. Codex could pave way for that change.

This year also saw the US and a handful of other countries arguing that they don’t want to fully ban AI-powered lethal autonomous weapons. The UN representatives failed to reach a consensus on how to regulate the technologies.

The e-commerce giant began requiring its delivery drivers to sign a “biometric consent” form. This form allows the company to collect facial data and more using its AI-powered driver-monitoring system.

AI reached a point where two White House science advisers said that they want a “bill of rights” to govern AI systems. They said the bill of rights will help protect people against faulty, harmful, and biased systems.

AI investment becomes a top priority for the Pentagon

After public dismay caused by Google’s withdrawal from Project Maven, the Pentagon made it clear that it is making AI investments a “top priority”. It plans to invest $1.5B in the next five years to speed up AI adoption.

SoftBank slashed jobs at its global robotics business and stopped producing its Pepper robot. The rollback is a blow to CEO Masayoshi Son’s plan to turn SoftBank into a leader in the robotics industry and his pitch to plug the labour shortage.

A US federal judge ruled in September that AI systems can’t be listed as inventors on patents. The judge said the AI systems are not sophisticated enough and are not actual people.