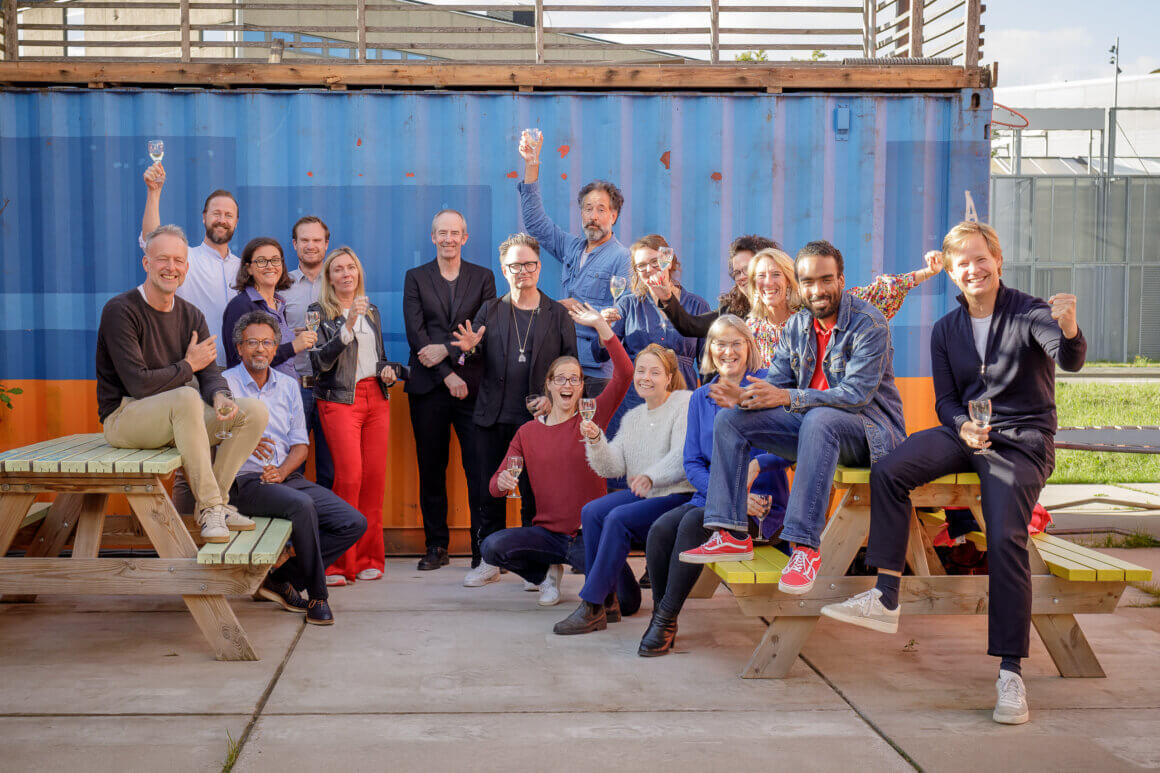 On Tuesday 20 september the AI and Ethics course was launched at Startup Village on the Science Park of the University of Amsterdam. The course is a follow-up on the original Dutch National AI Course that focused on the basic building blocks of artificial intelligence.

Jim Stolze explained during the official launch. “There were a lot of lingering questions among the participants of our first course, questions such as: ‘How do we keep it fair and how do we avoid prejudice entrenching itself in algorithms?’ To make sure that everyone understands how the sector grapples with these topics and thinks these things through for themselves, there is now the National AI Course: AI and Ethics.”

After the opening words, there was a group discussion with among others professor Maarten de Rijke, founder of ICAI and distinguished professor of artificial intelligence and information retrieval at the University of Amsterdam. He recounted how trustworthiness is one of the most important pillars on which a broader roll out of AI technology could rest. People will only trust AI if it proves itself worthy of that trust. This means that AI should be explainable, transparent, have reproducible results and should be trustworthy for less prominent groups.

The way that he and his colleagues approach this issue is to try and push the gas, but make sure there are guardrails. Explicability, transparency, trustworthiness for less prominent groups and reproducibility could be some of these guardrails.

After the talk it was finally time for the official launch, Sennay Ghebreab the director of the Civic AI Lab at ICAI, Mieke van Heesewijk from the SIDN fund and Quirine Eijkman from the Netherlands’ Institute for Human Rights  had the honor to press the big red button and give the world access to the course. These three domain experts are featured in the course due to their long standing work on human rights, AI and ethics.

The conversation on AI and Ethics continued with some food and drinks. All attendees  brought some of their own experience and expertise for lively discussion and of course a group picture.

The course is free and accessible for everyone: https://ethiek.ai-cursus.nl