How to incorporate automation into your organization’s culture? Ciphix explains.

Automation is a nuanced word. To business owners, it suggests efficiency, optimization, cost control. But to others, it’s troubling, even scary. Will their job be dumbed down? Optimized out of existence? Replaced by a robot?

To combat this, business owners should focus on the positives. Robots aren’t a threat: they’re friends and helpers (ours even have names!) doing work that’s dangerous, detailed, or just plain dull. Automation doesn’t limit people’s choices; it frees them to live better lives.

The goal is to create a “culture of automation” within your business – where people see opportunities to automate processes and actively support implementing them, because they’ve had good experiences with automation elsewhere. Let’s look at some ways to foster that way of thinking.

Start by opening their eyes to the possibilities

Many people believe an economic fallacy called “lump of labour”: where work is a set amount of tasks to be shared out, and having that work done by machines takes away earnings from humans.

It’s a falsehood: automating routine tasks creates more opportunities for your people, not fewer. So the first task is to soothe these worries. Useful ideas to toss into the conversation include:

Always position the issue in terms of future benefits to the employee. Ciphix can help here: among our clients, automating processes with a #DigitalWorkforce leads to growth in employee satisfaction, not job losses. Ask us for Success Stories.

Remind them how mind-numbing many business tasks are

Next, spread the word about how much of the average day is taken up with things that, well, aren’t exactly life-affirming. Soulless checking of documents. Mindless lists to follow. Endless repetition of tasks you learned by heart in your first week on the job. Again, half the solution is in the words you use. Try:

Repetitive tasks – in HR, in Finance, in the IT room – crush people’s enthusiasm, turn them into robots themselves. And that’s not what you want from your human employees, is it?

Again, Ciphix can help – our catchphrase, after all, is “take the robot out of the human”. Let us find those repetitive, automatable processes within your organization, and show you how one of our digital employees could help.

Half the fear of automation comes from the way robots seem inhuman, hard to communicate and deal with. So the next stage in building an automation-friendly culture is to make the solutions friendly, too.

At Ciphix, we’ve given our digital workforce names. Floor. Jim. Benjamin. Truus. Yes, they’re pieces of software – but they have job descriptions, work in departments, and have success criteria like any other worker. (Although of course they don’t complain about their salaries. Or anything else.) See the videos of these digital people at our YouTube channel to see how non-threatening they are.

And finally, ask your employees to take the lead!

Transformative strategies that work best tend to be those that bubble up from the workforce, not imposed by management. So as the final step, is there a way you could make employees feel they came up with the ideas themselves?

Your people already have ideas for problems that need solving, processes that could stand some improvement. So just ask them. Make it known that you value their opinions, and want ideas from those closest to the work itself, not from a management textbook. Set aside time for doing this – even offer incentives – and you’ll be deluged with ideas.

This is how you build an automation culture: by not behaving like an automaton yourself. A high-performing organization isn’t a society of robots; it’s the total opposite. It’s all to do with letting your employees be the creative, intuitive, thinking individuals they are.

An automation culture is about enablement, empowerment, self-actualization: all the good stuff. Done right, it leads to an environment where humans thrive, with a positive impact on attitudes, physical and mental health. 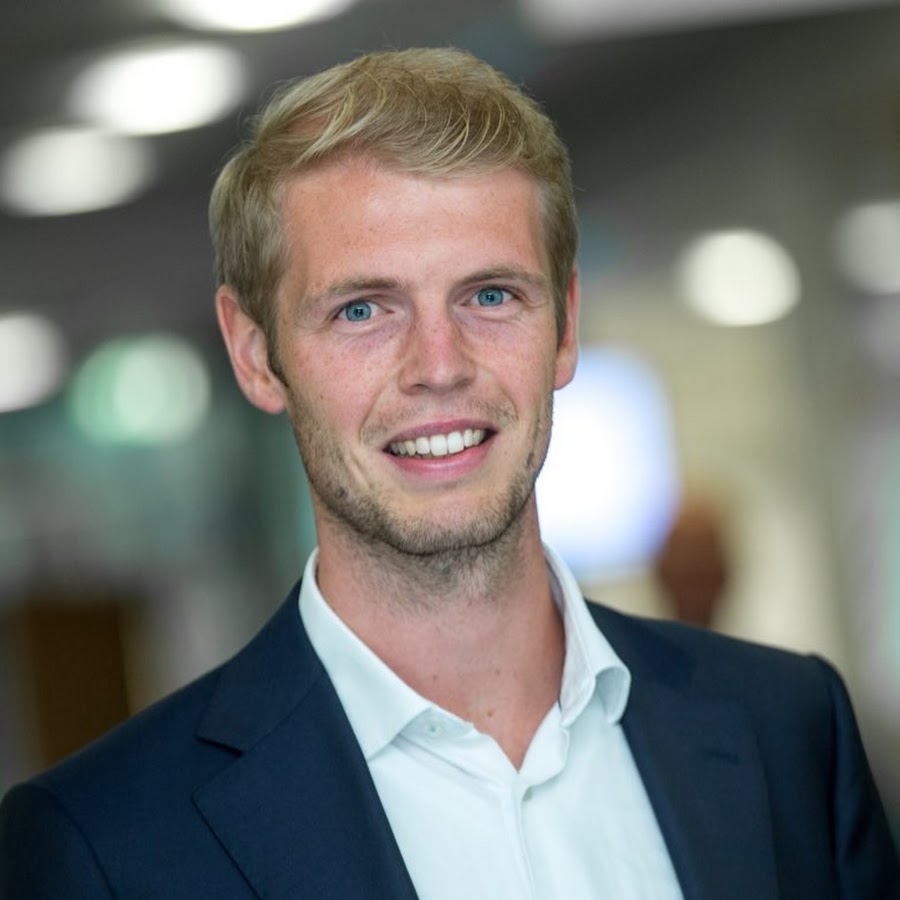 Marijn van de Poel is Managing Director at Ciphix. He is responsible for the development of strategy and proposition and helps customers and colleagues in the mission to take the robot out of the human being.

Previous Post
Best AI and machine learning tools, infrastructure offered by Google for data scientists, developers
Next Post
Kaggle made data science competitive: a look at its history, key members, and major achievements
Close
This website uses cookies to ensure the best possible experience. By clicking accept, you agree to our use of cookies and similar technologies.
Privacy Policy