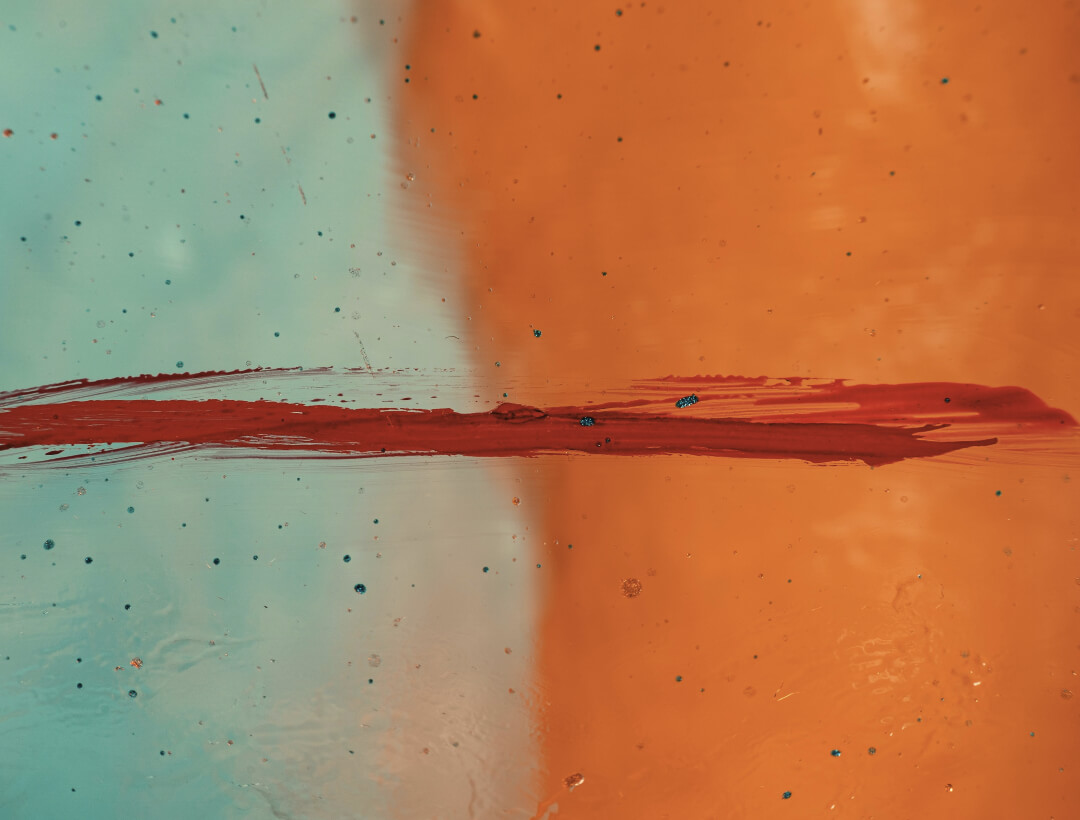 A guide to Natural Language Processing (NLP) in 2022: What it is, how it works, benefits, and limitations

Humans are certainly the most advanced species on Earth. Our success as a species is owed to our remarkable ability to communicate and share information. And that’s where the concept of natural language originated. Human languages are diverse and complex with around 7,100 languages spoken globally.

A massive amount of information is created and shared through natural languages through mediums such as social media posts, searches, emails, classifieds, news, etc.

However, the majority of the data cannot be comprehended by machines since they communicate not with words but through binaries – zeros and ones – that produce logical actions. And here’s where Natural Language Processing (NLP) comes into play.

What is Natural Language Processing (NLP)?

Amazon’s Alexa, Microsoft’s Cortana, and smartphone assistants, including Siri and Google Assistant, are some of the common examples.

How big is the NLP market now?

Numerous factors like growing data and increasing complexities, rising usage of smart devices, demand for advanced text analytics, increasing adoption of NLP-based applications across industries to boost customer experience, and many more have contributed to the growth of the NLP market globally.

How does NLP work?

Through text vectorisation, Natural Language Processing transforms texts into something that machines can understand (vectors of numbers). These transformed parts are fed to the system to create a machine learning algorithm.

Note: Text vectorisation entails converting text into lists of numerical values that describe features such as its vocabulary, syntax, and semantics.

The statistical analysis approach then allows the software program to associate a particular type of output with given types of inputs. These outputs then undergo training so that the system can identify patterns within texts and make informed predictions about unseen data.

The more data an algorithm receives, the more accurate the text analysis gets.

What are the common NLP techniques?

Natural Language Processing (NLP) uses a few techniques to extract data from texts. They are:

What’s the benefit of NLP?

Better data analysis: At present, billions of unstructured data are present in various forms. In this case, NLP technology can be used to analyse and understand the meaning behind large amounts of text.

Using NLP, businesses can also gain valuable insights into their brand performance and track any issues that need to be rectified. In many cases, AI models can predict future customer behaviour and help businesses maintain steady performance over time.

Empower employees:  Various repetitive tasks can be achieved more quickly and accurately using NLP technologies, allowing companies to focus on other areas where humans have an advantage. Chatbot functionality is one of the ideal examples, where it can help the employee find information quickly and complete the assigned tasks.

Moderate user-generated content: NLP can be used as a spam filter for emails to avoid users getting inundated with unwanted content. NLP can also help you block unwanted posts on message boards and other websites by identifying spam content and allowing users to identify questionable material at the time of publication before it shows up on the forums or website. That way, NLP can help you maintain quality while avoiding unsolicited advertising, backlinks to malicious sites, or any other controversies.

Eliminates language barrier:  Because there are over 7,100 languages spoken in this world, it can sometimes be difficult to get your message out there. A lot of businesses use English as the means of communicating with their customers because that is what the bulk of the majority speaks.

However, for the minority who do not speak said language, it leaves them out in the cold and unable to communicate with that particular business. NLP has made it possible for these business owners to understand that they need to go beyond just English and cater to their target audience solely by including modern technology as a way of communication via language.

This also creates more leads and profits for businesses that aren’t able to go beyond one or two languages at this time.

What are the limitations of NLP?

NLP is a massive tool but like any other technology, it has its limitations and problems.

Training data: NLP is primarily about studying the science behind the language and being proficient. Consequently, it is crucial to spend a lot of time listening and understanding it. Notably, NLP systems have a tendency to pick up wrong or inadequate data, resulting in an inefficient learning process.

Understanding the context: Another major challenge in NLP is the ambiguity of words with multiple meanings. While humans can interpret the meaning based on the context, machines tend to have difficulty determining actual meaning because they aren’t programmed with previous examples in mind.

An example of this would be the word “lead.” It doesn’t matter if we’re talking about the metal lead or giving someone the lead, computers can’t interpret the meaning behind our words unless we tell them how to do so for every individual meaning.

False-positive: A false positive arises when an NLP fails to recognise problem phrases and continues on with processing. For example, Alexa’s service will continue whatever it is doing instead of stopping in the middle to ask for clarification. One way to compensate for this is by building an NLP that can recognise its own errors and gives a prompt or question that prompts the user to correct the error.

Natural Language Processing (NLP) is the science of getting computers to understand human speech. We have only just scratched the surface of what it can do. With the right amount of training, a machine can learn to respond to requests almost like a person, making it possible for anyone to stay more connected than ever and share information over greater distances at faster speeds.

Videos on NLP to watch