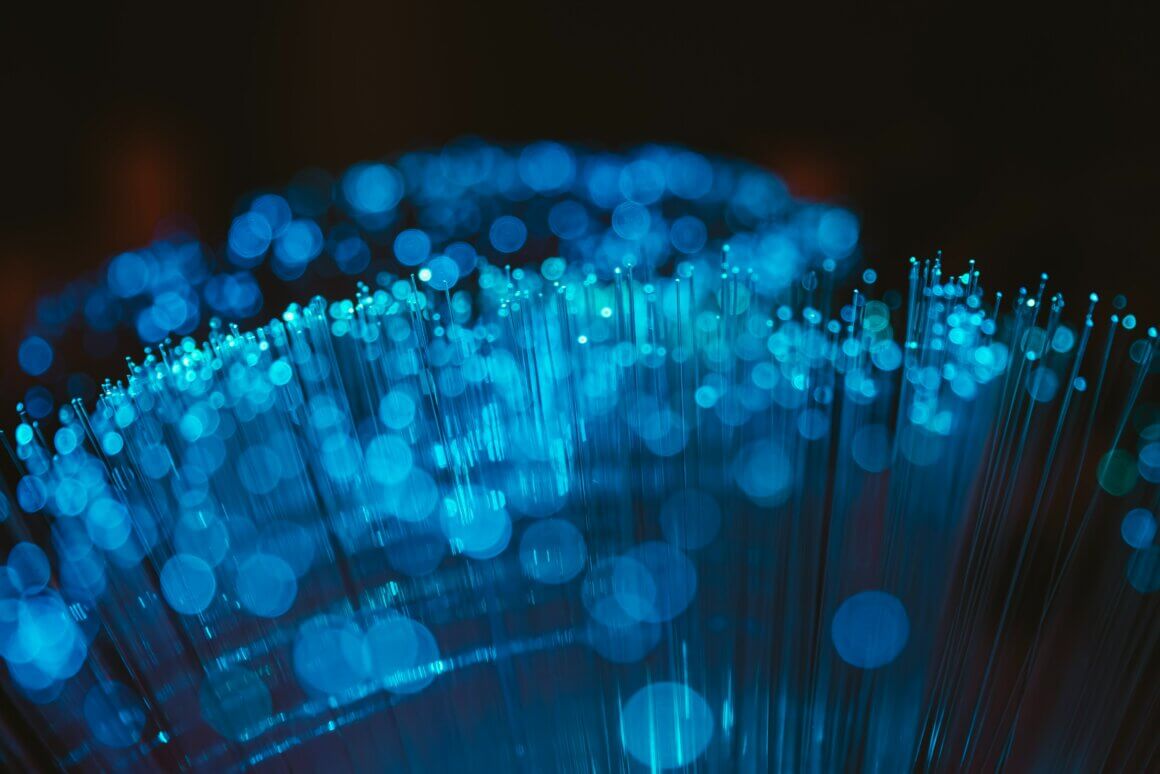 All about neural networks: Here’s everything you need to know in 2022

Artificial intelligence is the intelligence demonstrated by machines as opposed to the natural intelligence displayed by animals and humans. In order to make artificially intelligent machines, there is a need to simulate the behaviour of the human brain.

This is possible with the help of neural networks, which allow computer programs to recognise patterns and solve common problems in the fields of AI, machine learning, and deep learning.

What are neural networks?

Neural networks, also known as artificial neural networks (ANNs) or simulated neural networks (SNNs), are essentially a subset of machine learning. They form the heart of deep learning algorithms. According to IBM, their name and structure are inspired by the human brain, mimicking the way that biological neurons signal to one another.

Artificial neural networks (ANNs) are composed of a node layer, containing an input layer, one or more hidden layers, and an output layer. Each node, also called an artificial neuron, connects to another and has an associated weight and threshold. If the output of any individual node is above the specified threshold value, that node is activated, sending data to the next layer of the network.

Neural networks rely on training data to learn and improve their accuracy over time. Once these learning algorithms are fine-tuned for accuracy, they become powerful tools in computer science and artificial intelligence. The most popular and well-known neural network is Google’s search algorithm.

How does a neural network work?

As explained in the AI model, there are several types of commonly used AI models and each individual node of a neural network is essentially its own linear regression model. It is thus composed of input data, weights, a bias or threshold, and an output. Once an input layer is determined, weights are assigned.

These weights play an important role in determining the importance of any given variable with larger ones contributing more significantly to the output compared to other inputs. The output is then passed through an activation function to determine the output.

What are the types of neural networks?

How do neural networks differ from deep learning?

Deep learning and neural networks have been used interchangeably in conversation and are thus confused by the AI community. In simple terms, the word deep in deep learning refers to the depth of layers in a neural network.

What are the advantages of neural networks?

There are multiple advantages offered by a neural network and they can be described as follows:

What are the disadvantages of neural networks?

The disadvantages of ANNs include:

What are the common applications of neural networks?

Neural networks can be seen applied in our regular life and it has now successfully expanded beyond image recognition. Some of the common applications of neural networks include:

Previous Post
US-Dutch Segmed.ai raises $5.2M to scale their medical data and imaging platform
Next Post
Amsterdam-based DuckDB Labs scales their technology to the cloud in partnership with MotherDuck, which gets $47.5M investment from A16Z and Madrona Ventures
Close
This website uses cookies to ensure the best possible experience. By clicking accept, you agree to our use of cookies and similar technologies.
Privacy Policy