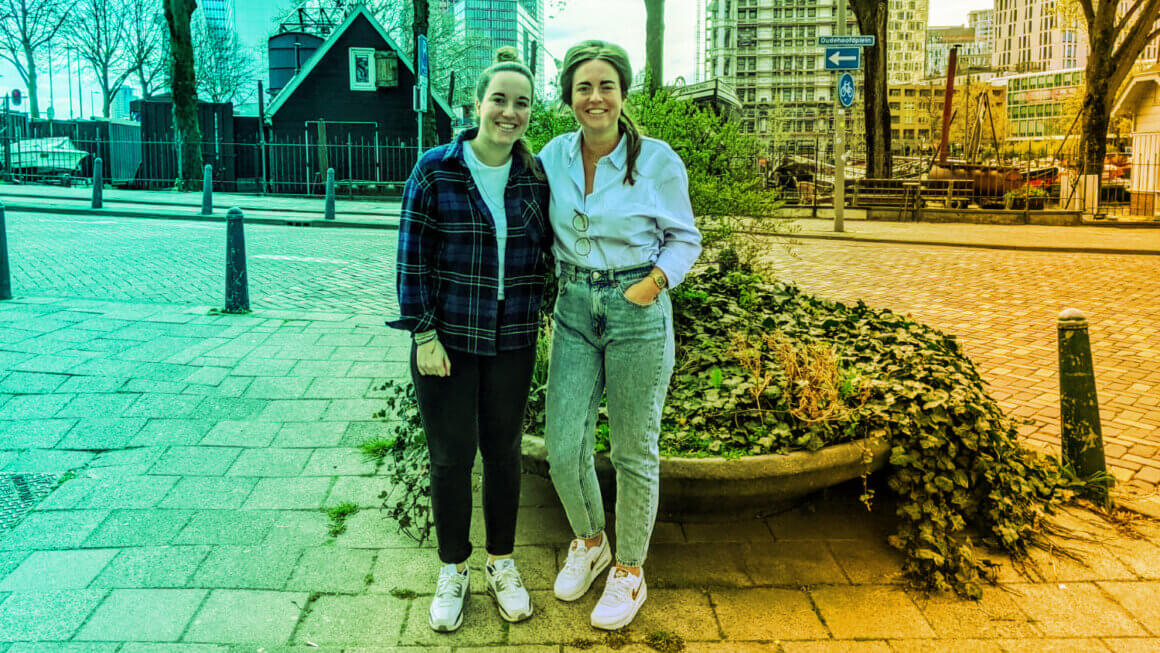 Acquisitions, dealmaking and talk of a robot dominated the headlines in the world of AI recently. In a big announcement this week, the coalition of tech and media giants finally introduced an end-to-end solution to combat deepfakes. The Dutch AI Coalition – NLAIC – issued a position paper that paints a clear picture of how artificial intelligence and the media and culture sector are co-dependent.

None of these headlines can top Elon Musk’s commitment to prioritise the development of Tesla robot. This could be as big as Apple CEO’s claim from 2017 that the company’s car project is the mother of all AI projects. With so much news happening in the world of AI, here is a look at some of them that you should know right now.

Biller, a BNPL service for B2B commerce, has been acquired by Banking Circle Group within eight months of its founding. The Dutch startup founded by former Mollie and Klarna employees aims to bring the seamless experience of BNPL made popular by the consumer platform to the B2B segment. It does that with the help of artificial intelligence and an ability to address market needs.

Biller started in 2021 with Dutch venture studio, Slimmer AI, and it uses AI to address critical aspects of a fintech business. It uses AI to check the credit worthiness of a business with an instant credit and fraud check. It also relies on AI to offer dynamic credit limits to businesses, a feature not known to B2B commerce players. The AI could very well make its way to other payment networks of Banking Circle Group.

Banking Circle Group have pledged it would invest over 100 million dollars in Billers technology over the next few years.

Equalture, a Rotterdam-based HRtech startup, raised €2.75M this week to tackle bias in the hiring process. The startup co-founded by twin sisters Charlotte Melkert and Fleur Melkert aim to gamify the hiring process in order to eliminate the bias prevalent in hiring among small and medium businesses.

The idea of Equalture is to make a hiring decision based on neuroscience and not just a gut feeling. The startup has built a library of scientifically-validated gamified assessments that test the cognitive skills, cultural preferences, and behaviours of both their candidates and their current team. The Dutch startup uses its own tools to hire its employees and employs 31 people from 19 different nationalities.

Dutch researcher uses AI and drones to map every slum

As Africa urbanises rapidly, the continent is also facing a strange problem: mapping slums. It is important to understand that every slum looks different and with the help of a drone and artificial intelligence, Caroline Gevaert has successfully mapped slums that show Rwanda is not Tanzania. A geoinformatician and assistant professor at the University of Twente, Gevaert says drone images are more detailed and offer flexibility.

She says the drone images can be merged into one ortho mosaic or 2D map in top view and can be turned into a point cloud, which is a 3D model. She uses automation with algorithms to turn the 2D map into a 3D point cloud. The algorithm is first trained with what she considers as a house, then repeats the process for roads and vegetation. The algorithm then successfully builds 3D models of the entire area, which can be useful for flood models.

NWO and the Dutch AI Coalition have launched the “Human-centred AI for an inclusive society” that aims to build an ecosystem of trust. As part of this call, five projects were awarded funding of more than €10.9M. The project will see researchers from knowledge institutions, public and private organisations contribute to the development and application of human-centred AI in ELSA Labs.

The projects have a duration of five to six years and will be carried out in co-creative environments called ELSA (Ethical, Legal and Societal Aspects) Labs. The research aims to support the development of technological innovations necessary to safeguard public values and fundamental rights. The project allocations are divided into four categories: Defence, Justice and Security, Culture and Media, and other societal challenges.

Last week, Tesla CEO Elon Musk shocked the world by announcing that Tesla will prioritise making a humanoid robot over new cars. He called the “Tesla Bot” the most important product that the electric automotive company will be developing this year. Musk says the robot, code-named Optimus, “has the potential to be more significant than the vehicle business over time.”

Musk first teased the humanoid robot using a human in a robot suit in August 2021. By putting the development of the robot ahead of Cybertruck and other models like Semi and the Roadster, the eccentric billionaire CEO is laying the foundation for the future of Tesla and aims to energise his employees, customers and investors.

Scale AI has won a €220M contract from the Department of Defence’s Joint Artificial Intelligence Centre. The contract will see Scale AI offer its tech to all federal agencies. The startup focuses on the data that powers artificial intelligence and the company aims to develop a range of test and evaluation AI products focusing on image analysis, autonomy, natural language processing and interfaces like augmented reality.

The company says that the tool it offers to federal agencies will improve the full life cycle of data management, a key part of building AI models. The company also plans to invest more in its technology with the help of this latest contract.

Apple CEO Tim Cook confirmed that the iPhone maker is working on an Apple Car in an interview with Bloomberg in 2017. Cook called his company’s car project the combination of three factors – self-driving cars, electric vehicles and ride-sharing. He also connected the dots between an autonomous AI that powers it.

“Clearly, one purpose of autonomous systems is self-driving cars — there are others. And we sort of see it as the mother of all AI projects,” Cook told Bloomberg. However, Apple has seen the departure of senior leadership in its car project and the timeline of the project has been pushed back. There are also reports that Apple might not introduce a self-driving vehicle and will instead offer the software powering the tech.