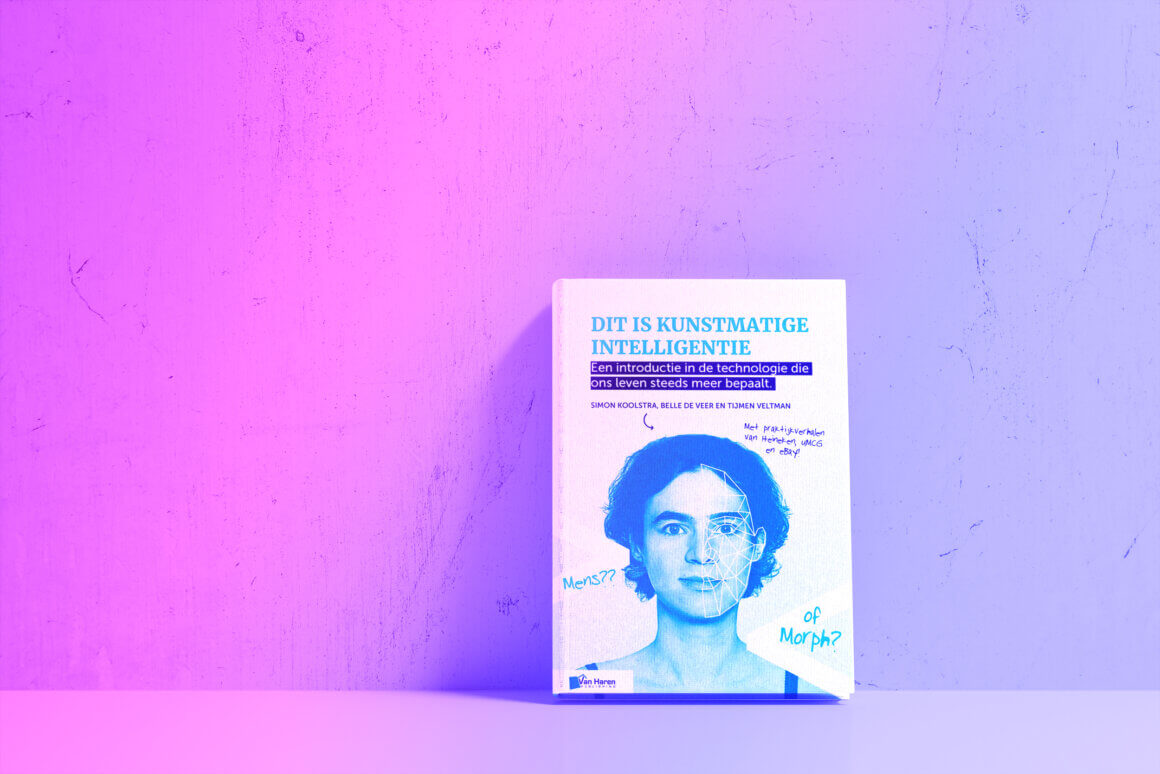 Artificial Intelligence is not only changing the way we think about computer science but is also impacting the future of virtually every industry. Thus, it is also changing human beings and their lives in a big way. From a persistent digital assistant powered with the world’s information on our smartphone to a fitness tracker capable of encouraging us to stay fit to intelligent automobiles that let us take our hands off the wheel, AI’s influence is to be found in almost all aspects of our daily lives.

With big data, robotics and IoT becoming the next dominant part of AI, it is going to be the most defining technology to impact human beings. With such major technological innovation, it is imperative to understand the impact and changes it brings to the table. Without further ado, these are the seven major things happening in the world of AI right now and ones that you should know about.

The Netherlands Scientific Council for Government Policy (WRR) released a report defining AI as a system technology this month. The report also included recommendations for government officials to make AI part of the education system. In an answer to that call, Simon Koolstra, Belle De Veer and Tijmen Veltman have written a new book called “Dit is Kunstmatige Intelligentie”, which translates to “This is Artificial Intelligence”.

The book tells a variety story about AI to educate the people and is a recommended literature for obtaining the AI for Business & Government certificate by the Netherlands AI Coalition (NLAIC). From looking at the number of algorithms used by companies across products to the introduction of a national AI licence and stories about AI makes this book is a must-read not only for those in business but also anyone curious to know about AI.

If you want to read more about the opportunities and pitfalls of AI, there is also the book Ontdek de groeikansen van AI by ai.nl-founder Remy Gieling or check out our recent article with more inspiring books on the current state of AI and the future.

AI-powered transcription platform Verbit raised $250 million this week at a valuation of $2 billion. The Series E round was made up of a $150 million primary investment and $100 million in secondary transactions. With the fresh funding, Verbit plans to expand its workforce, support its product research and development, and focus on customer acquisition efforts.

The funding is another shining light on the adoption of voice technologies such as remote videoconferencing and transcription during the pandemic and their sticking power. A report shows that the speech and voice recognition market will grow to $22 billion by 2026. Verbit is now alone in the market but its adaptive speech recognition tech is unique and offers higher accuracy. With an AI system first processing the file and a team later editing and reviewing the material, Verbit seems to have found the magic formula for quality transcription at an affordable rate with higher accuracy.

EU comments on its role as a major AI player

The AI market is currently dominated by developments happening in the US and China. However, Europe could soon emerge as a major AI player with its clear focus on responsible AI and ability to set global standards for AI. Europe is already miles ahead of other countries when it comes to its data practices and the regulations in place with General Data Protection Regulation.

In an interview, Axel Voss, a member of Germany’s EPP said, “We [EU] need to be aware that AI is of enormous strategic importance”. His comment came alongside the presentation of a draft report to the AIDA committee which recommends the EU to focus on the huge potential of AI. While the EU is considered a laggard, one area where the EU can actually set itself apart is by highlighting the importance of data like it did with GDPR and set the standards for responsible use of AI and offer solutions to concerns about democracy and human rights.

Gartner has said that the AI software market will make up $62.5B in revenue in 2022. The analysis covers AI software categories such as Knowledge Management, Virtual Assistants, Autonomous Vehicles, Digital Workplace, Crowdsourced Data, and others. If the revenue projection turns out to be true then the sector would show a growth of 21.3 per cent compared to this year.

The analyst firm is also projecting that knowledge management will see the strongest growth next year at 31.5 per cent while the virtual assistants sector will see at least 14.7 per cent growth. While the report is good news for all the AI-fueled organisations out there, the report also paints a grim picture of current AI adoption. The analysts at Gartner say that it could take until the middle of the decade before half of the organisations worldwide adopt AI.

China released its first set of ethical guidelines governing artificial intelligence. The guidelines from China’s Ministry of Science and Technology (MOST) are designed to “make sure that artificial intelligence is always under the control of humans”. There is also an emphasis on the protection of user rights and prevention of risks in ways that align with Beijing’s goal of reigning in Big Tech’s influence.

With the guidelines, Beijing wants to ensure that it becomes the global AI leader by 2030. The guidelines state that humans should have full-decision making power and have the right to choose whether to accept AI services. They also have the right to exit an interaction with an AI system or discontinue its operation at any time. With its heavy-handled regulation for AI, China is looking at the long-term societal impact and is trying to manage and guide those transformations.

The Dutch construction and development company has announced the adoption of AI software from Brainial to answer tenders. The announcement can be seen as the first step by the construction industry to do away with humans and a paper-driven approach to answering tenders. The process of answering tenders involves a number of repetitive tasks and manual work, which makes it an ideal process for automation and digitisation with the help of AI.

After receiving the tender documents, Ballast Nedam Zuid uploads them into Brainial’s software. All the information from the documents are extracted, categorised and presented in a correct way. The construction company has also trained the system to detect specific points of attention and risks. With AI software, a traditional industry like construction can save a lot of time and decisions can be made sooner, resulting in faster turnaround of projects.

NVIDIA has introduced a new text-to-image tool called GauGAN2 that is capable of translating text into realistic pictures, which can then be edited. The GauGAN2 model is powered by generative adversarial networks (GANs) and it combines segmentation mapping, inpainting, and text-to-image generation. During a demo, NVIDIA shows how its new tool is capable of converting simple descriptions of nature into realistic-looking images.

The feature also allows users to edit the images produced by the AI tool. While the tool is best suited for conventional references like “sunset at a rocky beach” or “snow in the mountains”, it is capable of adapting and learning new references. With its after the fact edits, the AI tool from NVIDIA could one day make stock image obsolete.

The Art of AI: How design thinking and prompt cards can improve AI-powered products and services