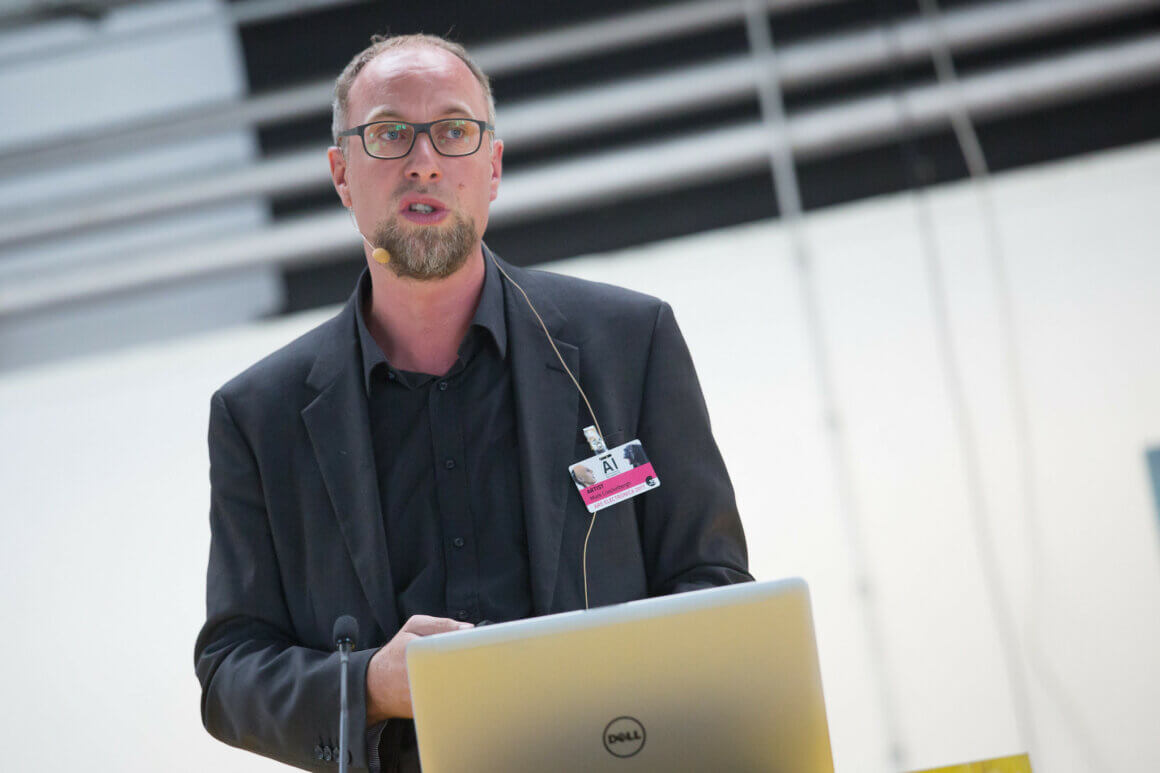 A lot happened in the world of Artificial Intelligence (AI) last week. While there mostly have been optimistic news around, we have a professor from Belgium who lists down several adverse effects of AI that can harm the environment and why CEOs of corporations must choose to go green.

That apart we’ve enlisted the major happenings in the AI space like the most innovative players in this space, UK startup launches AI that can flirt and so much more. Something you just can’t afford to miss. More when you scroll down!

He cited examples of airports – like are our airports being built in a way that’s completely full of cameras and AI looking for safety? Also, are we using facial recognition to identify certain terrorists? The professor believes that the latter would help in building a more humane society and also help in reducing climate impact.

In the fourth quarter of 2021 Tiger Global Management was the most active investor in artificial intelligence (AI). The investment firm which is valued at around $95B has backed 13 AI-related startups in the three month period. This brings its full-year total to 44.

As per a new CB Insights report the investment firm has participated in 31 mega-deals with AI companies through 2021. This also happened within a record year for AI funding which had doubled from 2020 to 2021, reaching a total of $66.8 billion for more than 2000 deals.

Artificial intelligence used to be a buzzword and now it has been turning itself into something that’s really valuable, one that aims to improve our everyday experiences. Almost all organisations have been acknowledging the benefits of AI and most of them have been investing heavily in this field.

Here are some organisations that have been doing notable work in AI. They are Liveperson, Grammarly, OpenAI, Adobe, Linksquares, Citrine Informatics, Eightfold AI, Darktrace, Scale AI, and ImmunAI.

According to a blog by Microsoft Research, there is a technique called µ-Parametrisation (or µP), one that heralds the discovery of similarities between the behaviour of small and large scale AI models that helps in minimising the quantity of computing resources that’s required to make optimisations.

This means that µ-Parametrisation will now be cheaper and simpler to develop large scale AI models that are capable of yielding superior performances than those that are available today.

Smart software takes over the work of 700+ library organisation reviewers

Recently around 700 reviewers who mainly write short reviews of new books for library organisation NBD Biblion were told that their work has become redundant and that a smart software will take over their work.

As per Nina Nannini of NBD Biblion, the software is capable of generating around 85 per cent of a book’s metadata from a scan. It would then require a person to watch along and then add the finishing touch, but all in all, it saves time.

London-based Sonantic has produced a video in collaboration with a Hollywood client entitled “What’s Her Secret?”. The video surprises viewers when it’s revealed that the main character speaking isn’t a real person but an AI. Launched on Valentine’s Day, the video aims to demonstrate how entertainment studios can leverage AI to create hyper-realistic romantic encounters.

According to the company, this is the key to its advance of incorporating non-speech sounds into audio, training its AI models that will help in recreating small intakes of breath that showcase a biological authenticity.

The CEO of Sonatic Zeena Qureshi describes the software as the “Photoshop for voice.” It has a unique interface that allows users to type out the speech they want to synthesise, specify the mood of the delivery and select from a range of AI voices, one that are copied from real human actors.

“Human beings are incredibly complex by nature and our voices play a critical role in helping us connect with the world around us. At Sonantic, we are committed to capturing the nuances of the human voice, and we’re incredibly proud of these technological breakthroughs that we have brought to life through ‘What’s Her Secret,’” says Qureshi, CEO and John Flynn, CTO of Sonantic. “From flirting and giggling to breathing and pausing, this is the most realistic romantic demo we’ve created to date, helping us inch closer to our vision of being the CGI of Audio.”

Flowlity, an AI-based supply chain has fetched £5M (nearly €5.93M) in funding, led by Fortino Capital, to expand through Europe. The company will also use the funding to accelerate its development with the aim of becoming an industry leader by providing innovative ways of reducing waste across the entire supply chain – enabling companies to save money and reduce their carbon footprint.

Funding of European and Dutch AI startups and scaleups
April 12, 2022

Funding of European and Dutch AI startups and scaleups