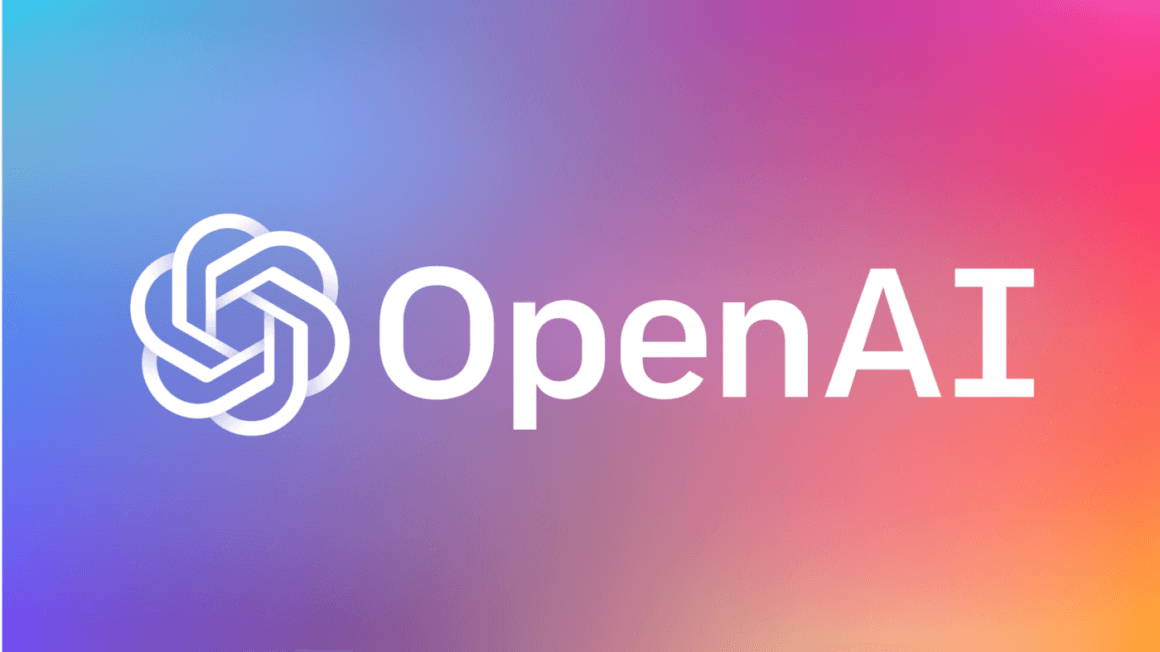 OpenAI wants to be the first to build artificial general intelligence: a look at its history, key members, and major achievements like GPT-3

In this series of ai.nl we feature the most promising AI companies in the world: where do they come from, what have they achieved and what are their plans for the future. In this episode OpenAI who is behind major breakthroughs in deep learning and reïnforcement learning

OpenAI has become the de facto champion in the field of artificial intelligence (AI). The AI research lab, founded in late 2015 by Tesla CEO Elon Musk, former President of Y Combinator Sam Altman, and others, is celebrated not only for its mission but the way it used to operate as a non-profit.

While OpenAI is the most direct competitor to Google backed DeepMind, it could be our most direct way to reaching artificial general intelligence, or AGI, without any severe impact on society. The AI research and work that OpenAI is doing is so profound that it could well be the single most important lab open right now. With stakes so high, here is a look at the history of OpenAI, its biggest achievements so far, and where it is headed.

OpenAI is an artificial intelligence research laboratory located in San Francisco, California. It consists of the for-profit corporation OpenAI LP and its parent company, the non-profit OpenAI Inc. The lab has a self imposed goal of becoming the first to create AGI, a machine with the ability to learn and reason like a human mind.

However, OpenAI has become the favourite among Silicon Valley watchers because of its stated mission. The lab aims to build AI in such a way that it “benefits all of humanity.” In its charter, the lab says that Open AI’s “primary fiduciary duty is to humanity.” With a lofty goal and a mission that raises eyebrows, it should not come as a surprise that OpenAI always manages to stay in the news.

The organisation was founded in late 2015 by Elon Musk, Sam Altman, Ilya Sutskever, Greg Brockman, Wojciech Zaremba, and John Schulman. They collectively pledged $1B to get the lab started on its important work of AI research benefiting the society.

To further its mission, OpenAI also announced that it would “freely collaborate” with other institutions and researchers by making its patents and research open to the general public. It has mostly stayed true to its words and has even argued that if another organisation manages to get closer to AGI before OpenAI does, it would stop competing and collaborate instead. Everything about OpenAI seems and sounds so noble that OpenAI LP received a $1B investment from Microsoft in 2019.

Open AI: timeline of major events since its founding

OpenAI: the quest to build AGI

OpenAI was founded with the goal of offering transparency while making AGI reality. However, with its transition to a for-profit structure, the lab has increasingly grown secretive and competitive within its own ranks. In a 2020 investigative piece, MIT Tech Review states that “there is a misalignment between what the company publicly espouses and how it operates behind closed doors.”

The current and former employees who spoke to the publication on the condition of anonymity feared retaliation, which is in direct contrast to everything OpenAI once stood for. The report further notes that the lab has allowed fierce competitiveness and is under mounting pressure to raise more funds.

OpenAI’s employees, however, are laser focussed on building artificial general intelligence and some are confident that they will make it happen within 15 years. Among AI researchers, there is a consensus that it will take decades to build a machine with artificial general intelligence and some argue that it could take centuries. If it indeed takes decades or centuries then the work done by OpenAI might act as the building block.

For OpenAI and its leadership, the real challenge would be defining what AGI might look like. While human intelligence is considered to be the pinnacle of intelligence, it is not clear that this forms the only kind of general intelligence. Some AI researchers are even unsure of the purpose of AGI.

However, the nature of building AGI with transparency could be fundamental in this race to build AI that benefits society. We already have the pitfalls of narrow intelligence, the form of AI that surrounds us today. There is enough proof that algorithms are biassed, fragile, and be used to abuse and deceive the society if it falls in wrong hands.

Narrow AI is also developed in such a way that it tends to concentrate the power in the hands of a few. If narrow intelligence can be catastrophic then artificial general intelligence in the same measure could completely destroy the world and it is thus important for its development to be done with careful guidance of AI pioneers.

OpenAI’s biggest achievement so far has come in the form of release of language models like GPT, GPT-2, and GPT-3. The GPT-2 model was released on February 14, 2019, and OpenAI said the model could generate articles at the push of a button. The researchers at OpenAI called it too dangerous to release, which drew a lot of backlash from other AI researchers.

However, OpenAI released the model later in a staged manner and even partnered with several research organisations to scrutinise its potential abuse and found no strong evidence of misuse. The communication around GPT-2 by OpenAI caught a number of AI researchers by surprise who even accused the lab of hyping AI without much to show for it.

Then OpenAI released GPT-3, an unsupervised transformer language model containing 175 billion parameters, which was much larger than the 1.5 billion parameters in the full version of GPT-2. OpenAI said that GPT-3 succeeds in certain “meta-learning” tasks and can generalise the purpose of a single input-output pair. However, GPT-3 was exclusively licensed to Microsoft on September 23, 2020.

OpenAI was built on the idea of transparency and familiarity brought by its high-profile backers. However, the lab seems to have walked back on a number of its promises around openness, transparency, and building for the society, and if it succeeds in building a machine with general intelligence, it would be anybody’s guess whether the lab would be open about its success and share the learnings with the world.