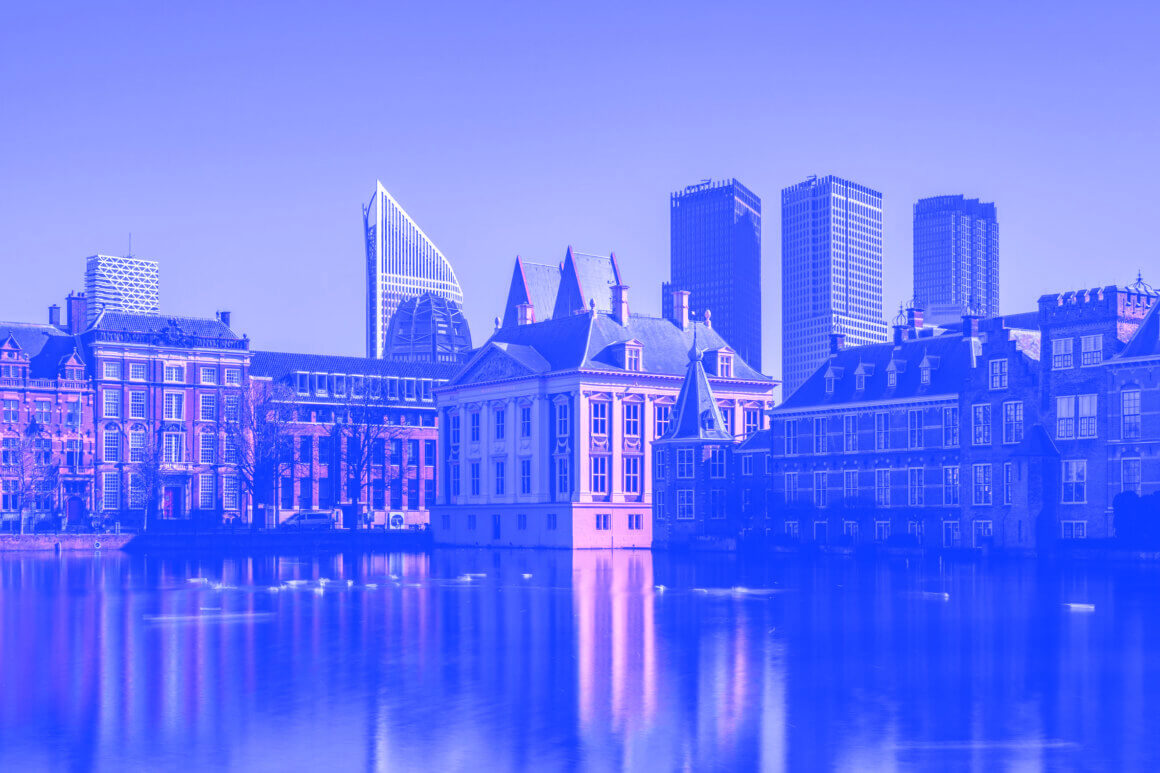 The Dutch government needs to up its ambitions if The Netherlands wants to be a serious player in tomorrows economy. A new report by the Netherlands Scientific Council for Government Policy (WRR) is defining AI for government officials and tells concrete tasks and recommendations for the adoption of AI in an effective yet humane way.

AI is a ‘system technology’

The profound thing about this report is how WRR manages to define AI as a system technology and not another general-purpose technology. The body argues that AI is comparable to the steam engine, electricity, the combustion engine and the computer. Instead of looking at the impact of AI upon society, the Netherlands Scientific Council for Government Policy is able to look at the broader picture.

It is also able to make long-term recommendations on how AI can be embedded within society. The WRR observes that while AI can be broadly defined as the use of algorithms, it does not serve the full purpose. The difficulty with such a general definition is that when AI is directed towards a goal that we do not fully understand – human intelligence – the very construct of AI gets less defined.

As a result, the report falls back on the definition set forward by the EU’s High-Level Expert Group on AI. “Artificial intelligence (AI) refers to systems that display intelligent behaviour by analysing their environment and taking actions – with some degree of autonomy – to achieve specific goals”. This definition is sufficiently broad and the use of “degree of autonomy” highlights the key aspect of Artificial Intelligence.

AI in practice, according to the report, can be further classified into activities including Machine Learning, Computer vision, Natural language processing, Speech recognition and Robotics.

With every new technology, society deals with them in different ways. It often starts with a distrust before the technology is gradually embedded into our everyday lives. So, the WRR recommends five overarching tasks for the government and the society when embedding system technology like AI.

Recommendation for the government

Human-centred AI: What is it and why AI, Media & Democracy Lab is getting €2.1M grant