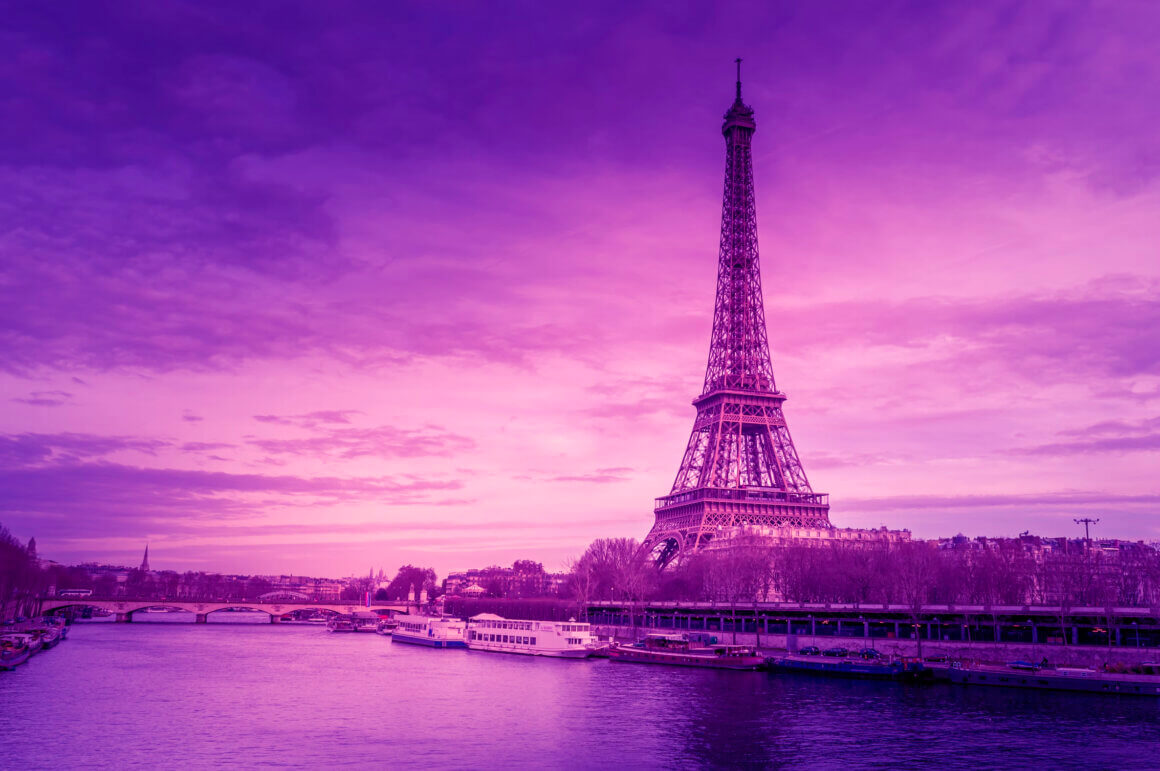 The most elite AI researchers in Europe work in France, followed by The Netherlands – according to talent tracker

Artificial Intelligence (AI) is expected to completely transform the world. With AI, decisions and processes can be automated while organisations can predict and shape future outcomes. While AI and associated technologies are advancing at a rapid pace, it is also leading to a global shortage of skills and expertise.

Talent is a quantifiable input in AI

A survey, conducted early this year, found that lack of skilled people and difficulty in hiring has slowed enterprise AI adoption. In order to deploy the power of AI for economic and social problems, countries, companies and institutions around the world need to bring together four key inputs – research and engineering talent, data, computational power, and a healthy innovation ecosystem.

While data, computational power and the innovation ecosystem seem readily available, talent is still in short supply. MarcoPolo, a think tank based in Chicago, has found that talent is the most clearly “quantifiable” of the four inputs. Based on a rich dataset composed of researchers whose papers were accepted at NeurIPS 2019, MarcoPolo was able to see potentially breakthrough research as well as AI being applied to complex real-world problems.

Global AI Talent landscape: The US leads China and Europe

The dataset proves that the US has a large lead over all other countries in top-tier AI research. Nearly 60 per cent of top-tier researchers worked for American universities and companies. The US is also able to lead by attracting international talent with the data showing that more than two-thirds of the top-tier AI researchers working in the US have received their undergraduate degrees in other countries.

While the US is home to top-tier talent globally, China is the largest source of that talent. The dataset shows that 29 per cent of top-tier researchers have received their undergraduate degrees in China. The data compiled by MarcoPolo also shows a worrying trend for China where 56 per cent of Chinese researchers have been found to study, work and live in the United States.

The study also that more than half of all the top-tier AI researchers are immigrants or foreign nationals. They are also found to be working in a different country from where they received their undergraduate degrees. Europe follows the US and China as the third major country for talent but only 10 per cent of that top-tier AI talent work in Europe.

Europe has become wary of the upcoming AI talent and skill gap and it has been building an ecosystem to help these AI researchers build products and stay in the European Union. These efforts seem to be paying off. The European AI talent landscape shows that most AI researchers come from France, Germany and Italy.

France is the single largest source of top-tier AI researchers with 26 per cent and it is followed by Germany at 15 per cent and Italy at 12 per cent. Belgium and Spain are tied at 6 per cent. MarcoPolo clubs countries with a raw author total below 10 into a group called Others, which includes the likes of other talent pools like the Netherlands, Greece and Switzerland.

Where do most elite AI researchers come from?

The biggest advantage Europe has is its diverse landscape and the spread of AI talent proves the diversity. Hungary, Italy and Sweden follow with 7 per cent of the most elite AI researchers having received their undergraduate degrees from these countries. They are followed by Austria, Belgium, Czech Republic and Poland at 4 per cent.

The dataset from MarcoPolo shows that almost one-third of top-tier AI researchers in Europe work in the industry. The rest of the talent can be found working in universities or research centres. France’s National Institute for Research in Digital Science and Technology is one of the top 25 institutions globally for elite AI researchers.

ETH Zurich and EPFL also make it to the list of top 25 institutions for top-tier AI research. Google tops the list and is followed by Stanford University, Carnegie Mellon University, MIT and Microsoft Research. With AI reaching new potential, some of the top AI researchers seem to be going back to academics and research and giving up their roles in big tech companies.

Future of AI: Prediction on 3 ways that businesses will use AI in the future
June 27, 2022

Future of AI: Prediction on 3 ways that businesses will use AI in the future