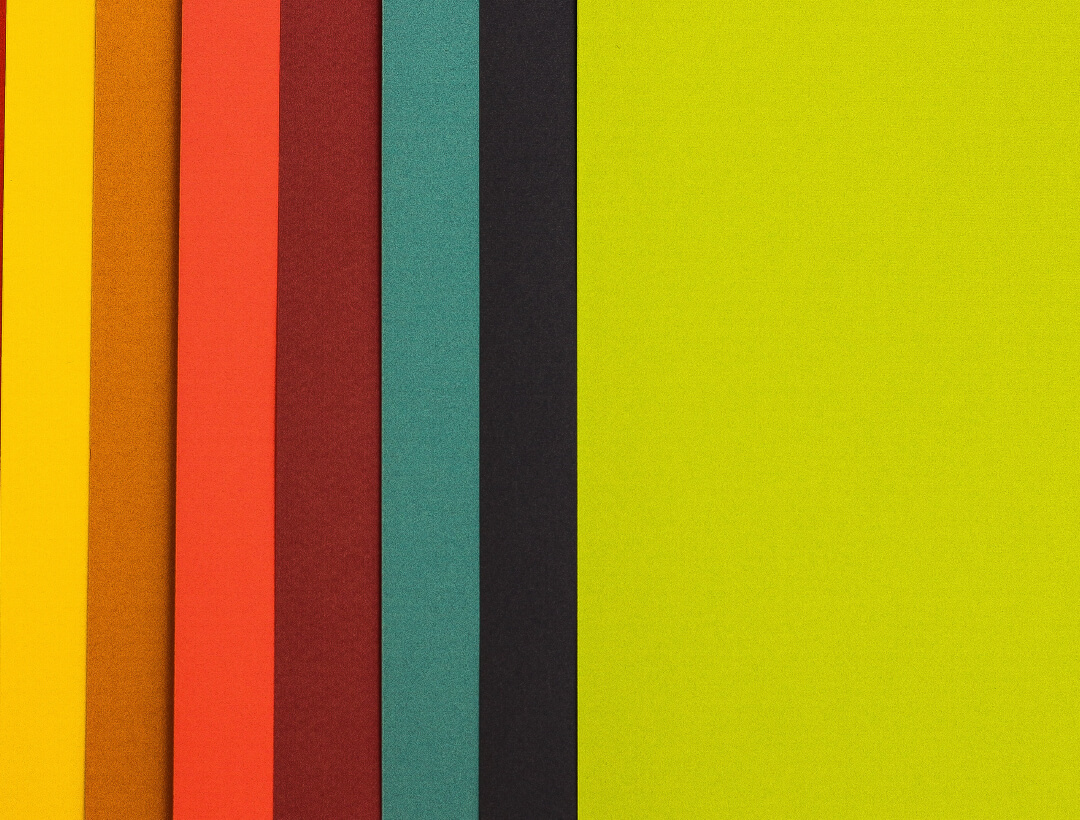 Bias in AI: What it is, how to mitigate it, and the need for ethical AI

The world is becoming increasingly reliant on data and artificial intelligence (AI) to make decisions for us. But what happens when these systems are biassed?

Bias in AI and data can have far-reaching consequences, from affecting what products we buy to how we are sentenced in court.

In this blog post, we will explore the issue of bias in artificial intelligence. We will discuss how AI can be biassed and some ways to avoid or reduce bias in AI systems.

From a psychological perspective, bias is referred to as a tendency, prejudice, or inclination against or toward someone or something.

On a technical aspect, bias can be described as a systematic error in processing data that leads to incorrect conclusions. It can originate from several sources, including human error, faulty data, or inaccurate assumptions.

You might wonder why, technically? There are many ways that biases can creep into technology.

One way is through the data used to train artificial intelligence systems. If the data is not representative of the whole, then the AI system may be biassed in its decision-making.

Another way is through the use of algorithms. If the algorithms are not designed properly, they may inadvertently introduce bias into the system.

Finally, humans play a role in how technology is used and can introduce their own biases into the equation.

Technology can be a powerful tool for good, but it is important to be aware of how bias can sneak into its design and implementation.

By being aware of these potential sources of bias, we can work to mitigate them and create more fair and equitable systems.

What is AI bias? How does it happen?

When it comes to artificial intelligence (AI), we often think of it as an unbiased force that can help us make better decisions. However, the reality is that AI is often just as biassed as the humans who create it.

In artificial intelligence, bias is the inclusion of inaccurate or prejudicial information in data sets, algorithms, or models that can lead to incorrect conclusions.

Data bias can occur when the data used to train an AI system is not representative of the real world. For example, if an AI system is trained on data that is primarily male, it may be biassed against females.

Algorithmic bias can occur when the algorithms that are used by an AI system are not designed to be fair. For example, In 2016, Microsoft released a chatbot called Tay on Twitter. Unfortunately, within 24 hours, Tay had been corrupted by racist and sexist trolls and began spewing offensive tweets itself. This incident highlights how easily algorithmic bias can occur and how important it is to design AI systems with care.

Human bias can occur when the people who design, build, and use an AI system have personal biases, which may reflect in the finished product.

For example, a 2016 study found that two widely used commercial facial recognition systems were more accurate when identifying the gender of white men than of dark-skinned women.

Simply said, AI systems will be biassed if they are trained using already biassed data.

Why is AI bias a problem?

Bias in data and AI can have harmful consequences for individuals and society. It can range from unfairness and discrimination against certain groups to inaccurate results that could have serious real-world consequences.

For example, if a facial recognition system is trained on a data set that is predominantly white, it is more likely to misidentify people of colour. Or, if an AI system used for hiring is trained on resumes that are heavily skewed toward male applicants, it may inadvertently discriminate against female applicants.

Moreover, biassed AI systems can also lead to inaccurate predictions and faulty decision-making in critical areas such as healthcare, finance, and law enforcement.

How to mitigate AI bias?

To address the problem of AI bias, it is essential first to understand its causes. Once the sources of bias are identified, steps can be taken to mitigate them.

There are many ways to get rid of bias in artificial intelligence. Some of these methods are:

What are examples of AI biases?

Some examples of AI biases include:

Gender bias happens when data sets used to train machine learning algorithms contain more information about one gender than the other, leading to biassed algorithms against the under-represented gender.

Racial bias can be a serious issue when it comes to machine learning algorithms. This happens when the data sets that train those algorithms contain more information about one race than any other. As a result, the algorithm can be biassed against the under-represented race.

Why does Ethical AI matter?

When it comes to AI, the discussion of ethics is often relegated to the sidelines, but it is a critical issue that deserves our attention. Why? Here’re the three main reasons:

First, AI is increasingly used to make decisions that can significantly impact people’s lives. For example, AI is used to determine who gets called for job interviews, gets approved for loans, and even gets released from prison.

Second, AI is often opaque in its decision-making process. This opacity can lead to unfairness, bias, and a lack of accountability when things go wrong.

Third, AI is becoming more powerful and ubiquitous. As AI gets better at understanding and responding to the world around us, its capabilities will continue to increase. This raises concerns about the potential for abuse and misuse of AI technologies.

The bottom line is that ethical AI matters because it has the potential to impact people’s lives in a significant way. Ethical AI is important because it is the right thing to do. As AI becomes more ubiquitous, we must build trust between humans and machines.

Videos on Multimodal AI to watch

Robotic Process Automation: What is it, applications, business benefits, and how it differs from AI
December 1, 2022

Robotic Process Automation: What is it, applications, business benefits, and how it differs from AI