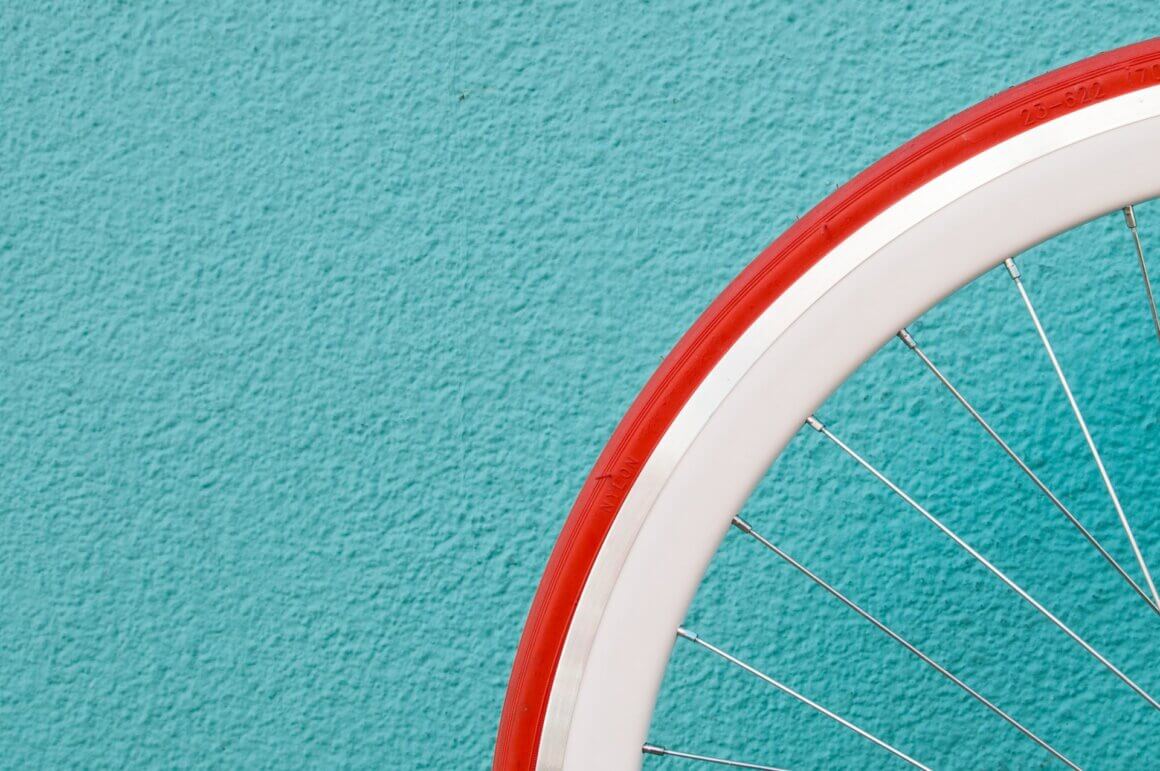 All about data: Here’s everything you need to know in 2022

Data has replaced oil as one of the most valuable assets in the 21st century. There was a time when every company wanted to be a tech company and now, every company wants to be a data company. Today, the success of a business as well as that of an entire country depends on the way they understand the fundamental value of the data at their disposal.

Data has become so crucial that it determines the smooth functionality of everything from the government to local companies. It is, thus, not a surprise that the definition of data itself varies depending on the context. The use of the word data became prominent with the invention of computers where it was used to refer to computer information. The information transmitted or stored came to be known as data. However, it is not the only type of data that exists in this world.

Data can be anything that acts as valuable input and leads to a result. In computing, the data is information translated into a form that can be easily processed by the machine. In general, the data is essentially information converted into binary digital form. In its most basic form, the information available is referred to as raw data.

With the popularity of the terms “data processing” and “electronic data processing,” the word gained importance in the world of business computing. At the earliest stage of computing, data encompassed everything that fell under the broad term of information technology. We now have specialisation for every aspect of data.

What are the types of data?

In the past decade, the advent of smartphones and smart consumer devices has led to a data explosion. We now have more devices generating and contributing data than ever before. As a result, the data types have also evolved to an extent where it is no longer restricted to just text, images, audio, and video information.

We now have data types that include log and web activity records. When the available data goes in the range of petabyte or larger, it is labelled as big data. In the world of artificial intelligence, the data available to an expert is generally classified into three types:

What is data labelling?

The process of identifying raw data such as images, texts, videos, etc and adding meaningful insights or informative labels so that the machine learning model can learn from it is called data labelling. This process is important for use cases including computer vision, natural language processing, and speech recognition.

What is a dataset and how does it differ from a database?

A dataset is defined by the Oxford Dictionary as a “collection of data that is treated as a single unit by a computer.” It means that a dataset contains a lot of separate pieces of data related to one particular subject. All the separate pieces of data are used to train an algorithm with the ultimate goal of finding predictable patterns inside the whole dataset.

What is data mining, main steps, and techniques?

You cannot make use of data unless you extract knowledge out of it. This process of knowledge discovery, where you uncover patterns and other valuable information from data sets, is called data mining. The data mining techniques lead to improved organisational decision-making and can either describe the target dataset or predict outcomes.

What is big data?

It is almost impossible to not think about big data immediately after the word data is mentioned for the first time. Oracle describes big data as data that contains “greater variety, arriving in increasing volumes, and with more velocity.” Big data is simply a larger volume of more complex data sets and usually getting them from new data sources.

The data sets are so huge that traditional data processing software cannot manage them. In addition to variety, volume, and velocity, the American technology company says value and veracity have become defining factors of big data. Every company has now understood that data has an intrinsic value and discovering that value is key to success.

What is the difference between training data, validation data and test data?

The premise of AI and its subset like machine learning is the ability for companies to turn large amounts of data into actionable insights. However, the tech companies cannot go through this process without training the machine learning model and in order to do that, they need access to quality training and testing data. Here is a look at how training data differs from validation data and test data.

Who is a data scientist and what role do they play?

A data scientist plays one of the most crucial roles in the world of data analysis and data science. They help companies interpret the data and solve complex problems using their expertise in managing the data. The people in the role of data scientist have a strong foundation in computer science, modelling, statistics, analytics, and maths but are also expected to have business acumen.

The core responsibility of a data scientist is to identify key areas of improvement within an organisation using data. They scope out problems and bring advanced data analytics and data management techniques to deliver value. They are also stakeholders in business success and act as a communication layer between the technical and non-technical side within an organisation.

Videos on data to watch

Robotic Process Automation: What is it, applications, business benefits, and how it differs from AI

A look into the advantages and disadvantages of Image Recognition
November 28, 2022