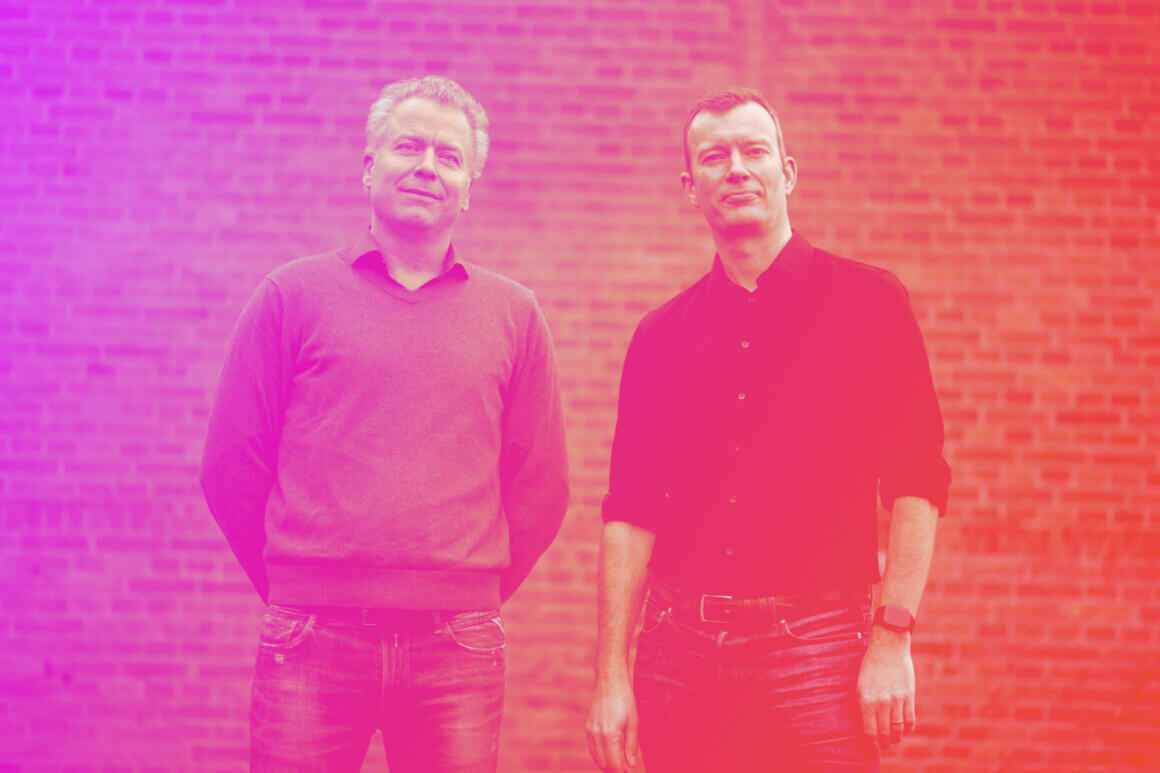 AI startups saw funding bonanza in 2021 with venture capital firms pouring as much as €26B, according to data compiled by Pitchbook. The technology that was once termed as still in its infancy has achieved major breakthrough and VCs don’t want to be left behind. Curiosity, a new Dutch VC firm focussed on AI startups, has decided to enter the fray with its first investment.

Curiosity announced an investment of €0.8M in Deeploy, a Dutch ‘explainable AI’ startup and a new investment fund that will focus on early-stage AI-driven software startups in the tech hubs of Northern Europe. If European startups felt FOMO on Silicon Valley funding, they now have a homegrown fund to rely upon.

Curious about this new VC firm?

Curiosity was founded by experienced investors Herman Kienhuis and Maurice Beckand Verwee. Kienhuis was formerly the managing director of KPN Ventures while Beckand Verwee founded startup investor Crosspring. With Curiosity, they want to help European entrepreneurs looking to build the next generation of AI-driven software companies.

Kienhuis and Beckand Verwee specifically want to fill the gap in the financial market. They say European AI startups continue to boom but not necessarily get funded. We have seen US-based AI startups receive record funding in 2021 but the same is not necessarily true for European AI startups. The new VC firm wants to change that since Northern Europe is now one of the fastest-growing regions in the worldwide technology sector.

It attributes this growth entirely to the financing of companies in later growth stages. It says the amount invested in the pre-seed and seed phases of startups in the Netherlands has been hovering around €200M for years now. This is only 4 per cent of the total investments while the AI software market shows enormous growth.

Herman Kienhuis, co-founder of Curiosity, says, “More and more data is available and collected, combined with smarter technology and algorithms for data processing and machine learning. Therefore, AI is on the verge of its big breakthrough, and will soon be adding substantial value to countless industries. This also means there’s an increased focus on the transparency and accountability of the decisions made by algorithms, and The European Union is working on new regulations regarding the use of AI as we speak.”

The investment fund announced by Curiosity is also unique with its community-driven approach. Curiosity aims to grow towards a fund size of €50M and invest in 20 software companies. It has already received a commitment from 35 investors, mostly entrepreneurs and family offices, including the co-founders of BinckBank, Scoupy, Litebit, and SecurityMatters.

With its investment fund, Curiosity wants to focus on the early-stage investments of AI startups located in the Benelux, Nordics and Baltics region. The fund will focus on growing fields such as enterprise software, marketing/e-commerce, fintech, cybersecurity, legaltech, and proptech. It plans to invest in companies that align with European regulations driving the responsible deployment of artificial intelligence.

“Software is eating the world, but AI is going to eat software,” NVIDIA CEO Jensen Huang told MIT Tech Review in 2017. Since Huang’s famous quote, AI startups have made major leaps in the field of fintech, automation, robotics and even autonomous vehicles. This debut fund from Curiosity focussed on early-stage investment will pave the way for AI startups in Europe to not only get funded but also get the exposure they deserve in the AI community.

Deeploy: What you need to know

Curiosity aims to invest in a total of 20 AI software startups and it has chosen Deeploy as its first investment. The fund is investing €0.8M and Deeploy has now raised a total of €1M with the participation of the founders. The investment further testifies Curiosity’s goal to support startups that aim for the responsible deployment of AI.

Even tech giants like Google are struggling with accountability when it comes to the use of AI. The search giant lost two key players in its ethical AI team raising concerns in the AI community about how AI can remain fair. Deeploy aims to solve these concerns with its manageable ML, accountable ML and explainable ML solutions.

“Deeploy’s software fits in perfectly with these developments, and the four founders have the right expertise, execution power and to help companies with an effective product offering,” Kienhuis adds.

With the funding, Deeploy will further its software development and aim at serving large enterprise customers. The startup also plans to build a professional sales organisation to prepare for future international expansion. Deeploy aims to develop its current cloud-based software into a full SaaS solution in the long term and has taken the first step in this journey with funding from Curiosity.

“Besides the obvious fit with the fund’s focus areas, and two experienced investors in charge that combine practical and strategic expertise, for us, the community focus of Curiosity adds enormous value. By making both entrepreneurs and advisors co-owners of the fund, a cross-fertilisation of various expertise and knowledge is stimulated. This makes for a strong supporting network to create continuous growth for all companies in the portfolio,” says Bastiaan van de Rakt, co-founder of Deeploy.

Previous Post
The European AI landscape grows; the Netherlands and Norway now part of the European AI initiative
Next Post
How Cape AI helps companies harness the power of AI with talented professionals based in South Africa
Close
This website uses cookies to ensure the best possible experience. By clicking accept, you agree to our use of cookies and similar technologies.
Privacy Policy