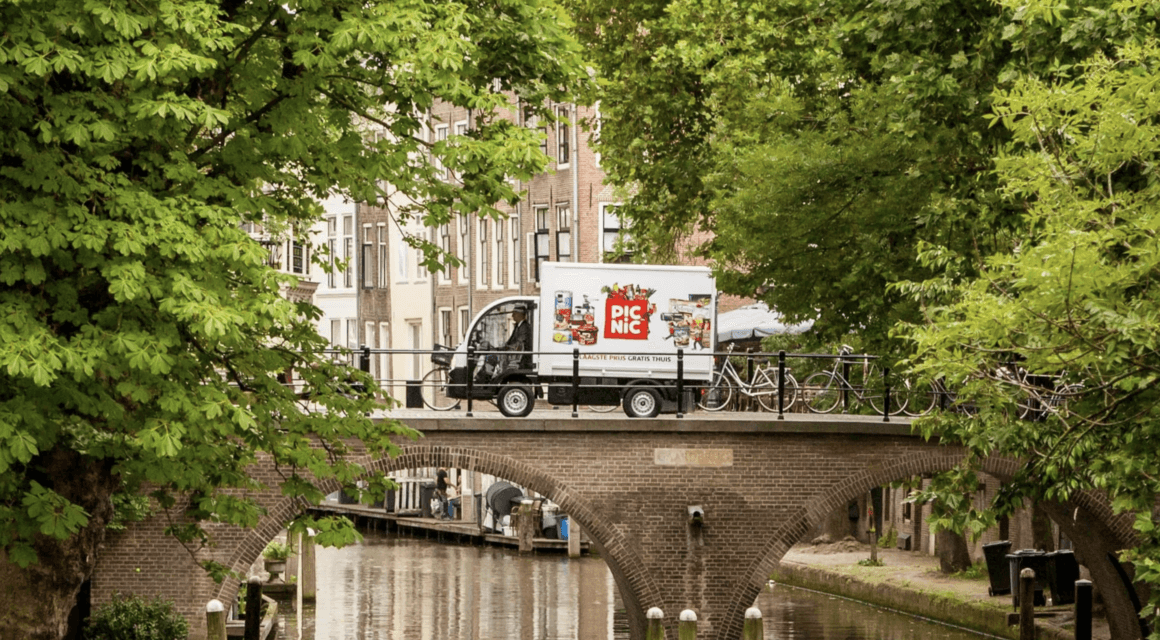 Data warehouse, in the field of computing, has emerged as a central component of business intelligence. It is a system used for reporting and data analysis, and acts as central repositories of integrated data from one or more disparate sources. Data warehouses are designed to perform queries and analysis, and can contain large amounts of historical data.

It is widely believed in the information management field that data warehousing can be rigid, slow to adapt and involve high maintenance cost. However, Picnic, a Dutch e-grocer has successfully built a lakeless data warehouse that proves that a centralised analytical data warehouse product can be successful.

Iliana Iankoulova, Data Engineering Lead at Picnic, says data warehousing fails not because of fundamental flaws in strategy but due to failure in execution. She further adds that a successful data warehouse product needs to be balanced by a “number of antifragile organisational practices”.

What is a successful data warehousing (DWH) product?

According to Iliana, a data warehousing (DWH) product can be defined as successful by looking at how the product scores across few general parameters. If the DWH product scores highly across three business and technical criterias, it means the product is viable. These three criterias are:

Lessons on how to make a DWH product antifragile

Before we get down to antifragility principles recommended by data engineers at Picnic, it is important to define antifragility. Antifragility is defined as “a property of systems in which they increase in their capability to thrive as a result of stressors, shocks, volatility, mistakes, faults, or failures.”

It is different from the concepts of resiliency or robustness and was developed by Nassim Taleb in his book Antifragile: Things That Gain from Disorder. In a blog post, Iliana says software engineering teams have been inspired by antifragile ideas and have adopted them in their practice.

Here are seven antifragility principles adopted by Picnic to build a successful DWH product and the principles that can act as lessons for anyone planning to build a data warehousing product right now.

All stories by : Editorial Staff
You might also like
Data analysis: 7 best tools and how to choose the right tool for different use case
March 24, 2022

Algorithms redefined by this new book ‘The Constitution of Algorithms’
March 10, 2022

Algorithms redefined by this new book ‘The Constitution of Algorithms’