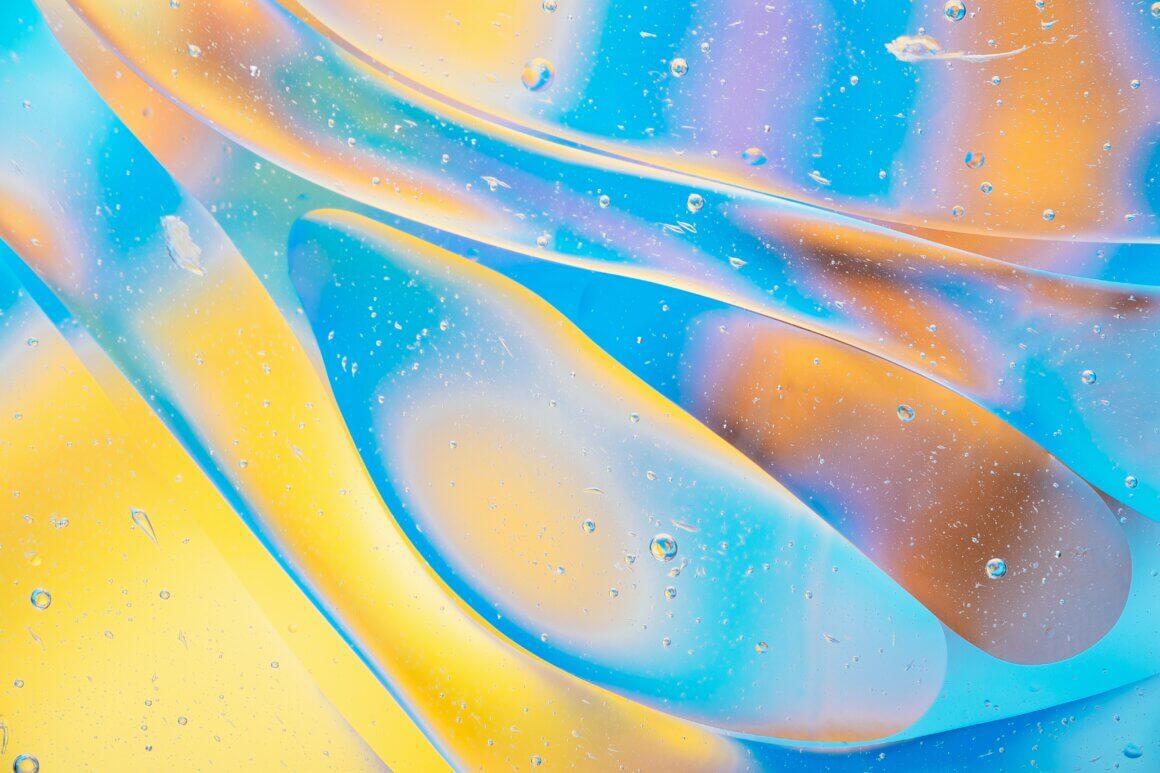 Robotics has now emerged as the biggest battlefield for tech companies to showcase their leadership in development and deployment of artificial intelligence (AI). While Boston Dynamics leads with its robots, Amazon and Tesla are racing to give further intelligence to their own robots.

Tesla has already showcased a prototype of its humanoid robot called Optimus with AI software powering the Autopilot feature on its road cars. Online retail giant Amazon, on the other hand, has introduced a new framework called Janus to enable continual learning in a changing environment.

While Tesla aims to initially use its Optimus robots in its assembly units, Amazon has a number of different robots at its fulfilment centres around the world. The company says these robots need to continuously learn and adapt themselves to a changing environment.

One such robot is Robin, a robot arm capable of encountering objects, including boxes, cylinders, and padded mailers of different shapes, sizes, and colours. For Robin, each of these groups is different and the robotic arm relies on computer-vision to make sense of those around it.

Robin then segments these packages into individual categories. While this may sound counter-intuitive, Amazon says it took months of training for the Robin robotic arm to distinguish among the different package types.

Amazon says the scientists training Robin to identify the different packages utilised supervised learning initially. This type of learning graded the vision system’s accuracy as “it tried to segment piles of packages from tens of thousands of images.”

With supervised learning, the accuracy of the vision system improved significantly and Amazon claims that the robotic arm could be deployed in Amazon fulfilment centres. However, as witnessed by every person ordering from Amazon, the packages from the e-commerce giant are constantly shifting in terms of shapes and sizes.

“The problem with machine learning is that models must adapt to continually changing data conditions,” says Cassie Meeker, an Amazon Robotics applied scientist who is an expert user of Amazon’s continuous learning system.

“Amazon is a global company — the types of packages we ship and the distribution of these packages changes frequently. Our models need to adapt to these changes while maintaining high performance. To do this, we require continual learning,” Meeker adds.

In order to enable this continuous learning, Meeker’s team created a new learning system called Janus. Janus is designed as a framework powerful and smart enough to adapt to distribution shifts in real time.

This framework also automates some aspects of the retraining process, according to Amazon. With Janus, Amazon has built a robust framework that will become a guiding principle for retraining of all the robots in the future. Amazon also sees Janus as the first big step towards development of a continual learning platform.

Robin, the robotic arm used by Amazon fulfilment centre, usually has an accuracy of 99 per cent. However, there are times when it encounters some unexpected packaging. To overcome the challenge of such a package, Amazon has begun deploying continual learning for the robot to adapt to the package.

According to Hank Chen, an Amazon machine learning engineer who has worked on Janus since its inception, the first hurdle is deciding which anomalous event requires retraining. Chen breaks the scenario into two different classes with the first event involving the robot’s environment.

Amazon says the failure within the robot’s environment includes failure of a light and the robot being unable to identify the package in dark. It could also involve the camera getting knocked out of focus. “These types of anomalies are fairly easy to identify and technicians can usually fix them quickly,” Chen says.

The second type of anomaly, which Amazon describes as informational, occurs when something changes. “We might have a new package type, holiday art on packages, or a hot new toy with transparent packaging. Recently, our European fulfilment centres began using black bags and that threw Robin for a loop. These are the types of novel data we want to learn from and model,” says Chen.

To overcome such a scenario, Amazon trains its models on images featuring those packages and the continual learning team annotates the novel images. The process involves labelling the location, boundaries, shape, and classification of the packages in the scene.

Once the team has gathered enough annotated images, Chen says they begin retraining Robin’s models with fresh data, maintaining, and even improving its ability to recognise both known and new packages. Amazon also tests the retrained models on historical data to ensure new data does not reduce the accuracy of existing models.

In addition to retraining its robots, Amazon also wanted to fix the process around retraining. The capture of novel events, categorising them based on recurrence, annotating images, creating training decks, and performing model training can be difficult to manage.

With Janus, Amazon has designed the framework to automate these processes as well. “We want to automate how we retrain our models in response to changing conditions and new data,” Meeker says.

Janus, according to Meeker, automatically monitors when robots such as Robin encounter novel events. When such an incident occurs, it immediately identifies problematic packages for annotation. The annotations make it easier to identify and rank the packages most likely to cause challenges to the robots like Robin.

With Janus, Amazon has technically scored a double win for its robots. For one, Janus is a framework that is able to adapt to distribution shifts in real time. Secondly, it is also able to automate the whole process of retraining a robot to adapt to different scenarios or novel events. The use of Janus and continual learning could be way forward for Amazon in general and robots in particular.