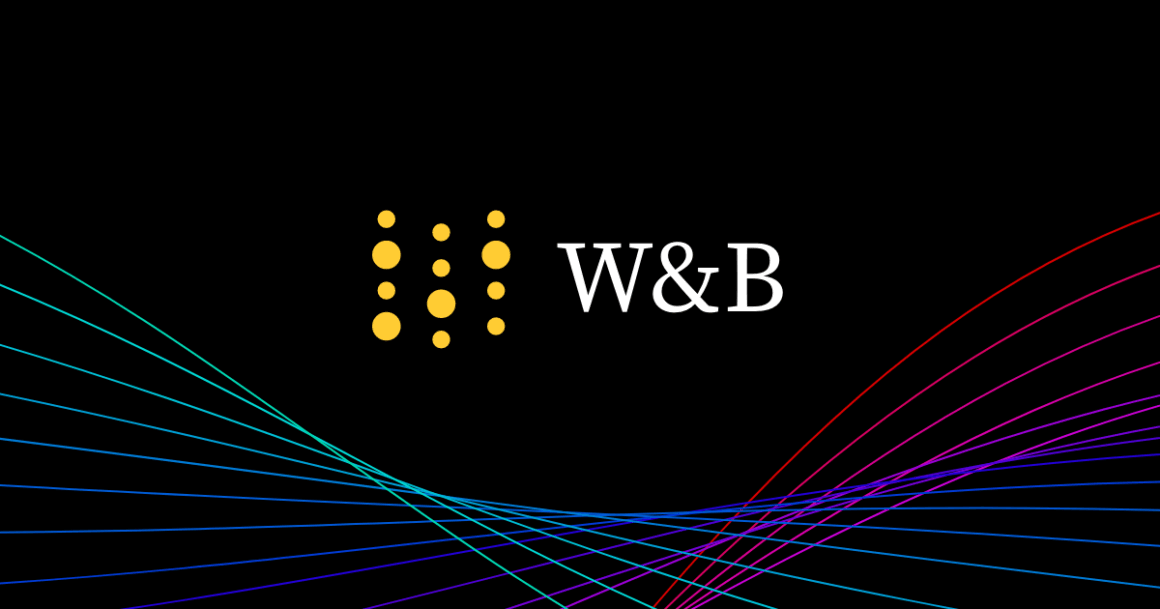 One of the challenges facing tech companies in the field of AI and machine learning is bringing their models into production ready products. For these tech companies and even ML developers, there is no dearth of tools required to build products and solutions. However, once they have built these solutions, it takes more to turn those solutions into useful models.

Who is Lukas Biewald?

Born in 1981, Lukas Biewald is a technology entrepreneur holding an MS in Computer Science and a BS in Mathematics from Stanford University. Before co-founding his first startup, he was a senior scientist and manager within the ranking and management team at Powerset. He also led the Search Relevance Team for Yahoo! Japan from 2005 to 2006.

In 2007, Lukas Biewald started a company called Figure Eight with Chris Van Pelt. As an internet company, Figure Eight Inc collected training data for machine learning and Biewald sold the company to Appen in 2019 for $300M. He then co-founded Weights & Biases, also called WandB in the ML community.

In 2010, Lukas Biewald was awarded the Netexplorateur Prize for creating the GiveWork iPhone app. The app allowed users to perform small tasks that assisted refugees and people in developing countries. With Van Pelt, he also appeared in Inc. Magazine’s list of Top 30 Entrepreneurs Under 30.

Speaking about Figure Eight, Biewald says he co-founded the company after seeing the market collapse in 2008 and observing how companies were “using the same training data sets over and over.”

“They are all flawed in specific ways,” he says and explains how the idea of Figure Eight came to life. Biewald says he and Van Pelt saw the need to start a company that offered training data that “actually fit” the needs of companies.

He says the best experience of running Figure Eight was the opportunity to work with a number of smart ML researchers. He also explains how that moment when DeepMind’s AlphaGo beating Lee Sedol made him realise that machine learning is finally working “for applications besides ranking advertisements.”

He says the reason behind starting Weights & Biases stems from the fact that the tooling system seemed broken to him. “Despite ML getting more powerful, it also got a lot harder,” says Biewald. He adds that they saw the tooling system for ML engineers and practitioners was more broken than in 2004, when Biewald was just a student.

The likes of DeepMind have demonstrated how easy it is now to train computers to play games. In fact, these computers are not only able to play games but are able to beat the best players. From Gary Kasparov’s defeat to IBM’s Deep Blue to Lee Sedol’s loss to DeepMind’s AlphaGo, computers are making major strides in gaming.

However, game developers have often found it challenging to strike a chord in terms of game balance. When asked by Duggar if game developers could use AI to create better optimised and balanced game rules or mechanics, Biewald says WandB works with a number of leading game companies.

He says all the leading gaming companies see use of AI in this respect to be one of their major applications. Without sharing specifics, Biewald says use of ML and reinforced learning to create balance is an important application in gaming.

Interestingly, Scarfe asks Lukas Biewald to offer a 30 seconds elevator pitch for WandB. To nobody’s surprise, Biewald asks whether he is pitching to a business person or an ML engineer. When Scarfe answers with an affirmative to ML engineer, Biewald answers the most important question on the podcast.

To an ML engineer, Biewald says he will simply ask them to use it. He says they describe WandB as five lines of code but it is actually one line of code with most popular frameworks.

“It’s so easy to use, you should just try it,” Biewald says he will tell the ML engineer. “It [WandB] will basically save the information that happens in your models as they train,” he adds. In simple terms, Biewald is arguing that ML engineers tend to focus on hyper parameters and reproducibility but don’t necessarily rerun a model.

During his nearly hour-long chat with MLST, Biewald also offers insights on the topic of model explainability and AI ethics. The co-founder of WandB says that people at the company deeply care about explainability of ML and AI models.

Speaking about the role of Weights & Biases in improving explainability, Biewald says their focus is on making it easier for its customers to use the stuff that already exists. He is also not a big fan of those focussing on building big explainability products and instead emphasises the need to focus on basic stuff.

“People want to build really advanced explainability stuff and I think it’s a really interesting direction of research,” says Biewald. “But if you look at what people are really doing and like where they get in trouble, it’s pretty basic stuff,” he adds.

Biewald suggests that ML engineers and developers should focus on basic functions like constantly checking the performance of their model across lots of types of data sets. With WandB, Biewald says their focus will always be building tools that make it easier to check these basic elements or functions that developers tend to miss with their ML models.

It is rare to get insights on product roadmap from a CEO or entrepreneur on a podcast but Biewald doesn’t shy away from sharing his big plans. In the next few quarters, Biewald says WandB plans to reveal a lot more details about its compute platform.

The idea being that such knowledge sharing will make it possible for developers to build “much more exotic stuff” on top of Weights & Biases. He also explains how Weights & Biases has focussed on building its own internal platform, which has allowed the startup to rapidly iterate.

However, all of those actions have been done with the intent to expose more of the inner working of the platform. “I think we’re gonna expose a lot more over the next couple of quarters,” says Biewald.

The nearly one hour long conversation between Lukas Biewald, Tim Scarfe, and Keith Duggar, is really fascinating to hear. For ML engineers though, it is a definite must listen offering great insights on topics like centralised and decentralised topology, vertical information sharing, MLOps competition space, and WandB implementation on Amazon’s Sagemaker as well as Microsoft Azure.

Nearly at the end of the conversation, Biewald is asked about entrepreneurship and scaling a business. Lukas Biewald says there is a lot of similarity between training a model and running a company. He means that with reference to limited amounts of resources and being able to decide when to cut things off.

“The main way that I try to manage is through goal setting and we are pretty obsessive here about the kind of work,” he says. Biewald adds that he is not talking about top down goal setting and they like to do it by working with the teams and ensuring they get on the same page around goals that make sense.

He says the primary goal is to ensure that everyone who uses Weights & Biases is really happy with the product. Biewald also says that everyone at the company meets once a quarter to set these goals and define things like how to ensure more people using WandB. He finally adds that hiring the right kind of people is key to achieving success in these goals.

Previous Post
AI Insights: Sam Harris failure of intuition and the need to get initial conditions right for superintelligent AI
Next Post
Online bank Bunq wins court case to use AI for anti money laundering
Close
This website uses cookies to ensure the best possible experience. By clicking accept, you agree to our use of cookies and similar technologies.
Privacy Policy