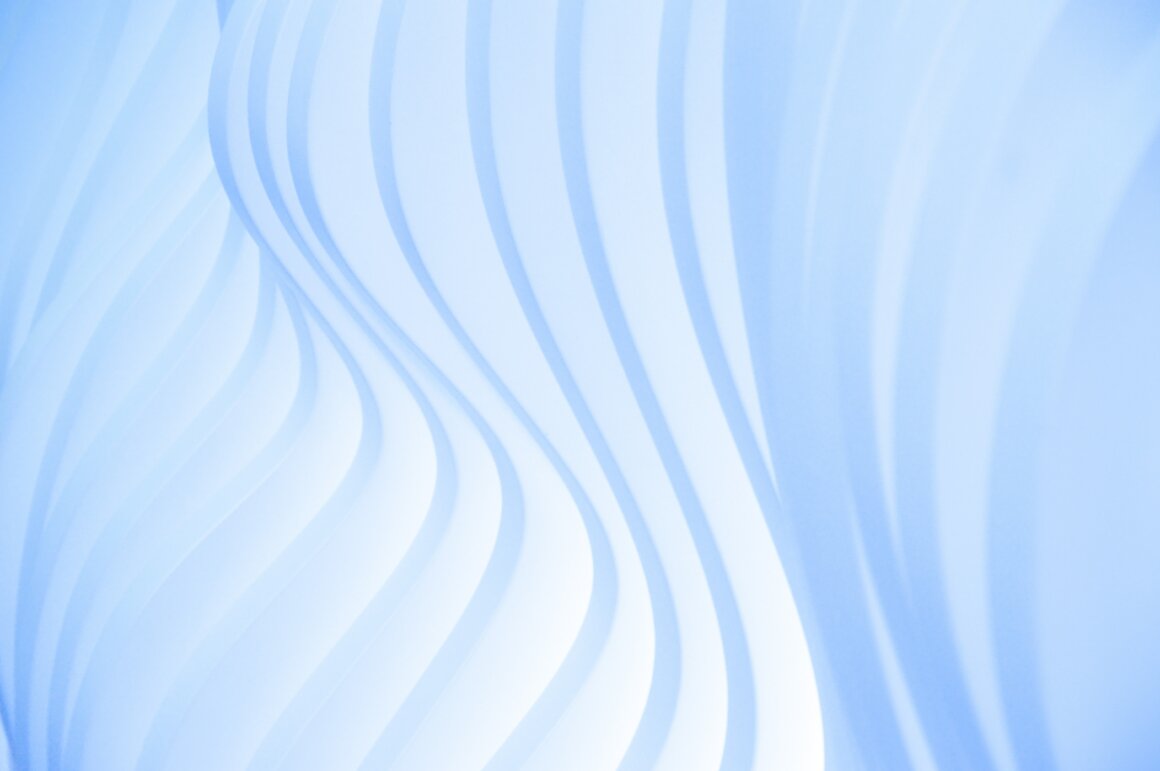 Sam Altman on AI moonshots, evolution, and opportunity to create next Google

Artificial Intelligence (AI) still remains a technology that either people know about or are completely worried about. While the field of AI has moved from being a buzzword to fully developed tools used across a wide range of industries, the technology raises concerns of robots taking over jobs and bias creeping into recruitment.

In reality, however, AI is currently being developed in a way that it can only augment human ideas and workflows and not displace them altogether. According to OpenAI CEO Sam Altman, AI is in a stage where it can actually move into the next stage.

In an interview with Reid Hoffman, Greylock general partner and co-founder of LinkedIn, Altman talks about the massive leaps forward in large language models and multimodal models that move between image and language. He also says AI will act as a foundational platform from which numerous advancements will be made across all industries.

“If you just think about that alone as a way to unlock the applications people will be able to build, that would be a huge victory for all of us and just a massive step forward and a genuine technological revolution,” says Altman. “I think that these powerful models will be one of the genuine new technological platforms, which we haven’t really had since mobile. And there’s always an explosion of new companies right after.”

Opportunity to create next Google

“But I would guess that with the quality of language models we’ll see in the coming years, there will be a serious challenge to Google for the first time for a search product,” he says.

Speaking on large language models, Altman also sees a future where a whole new set of startups will take an existing very large model of the future and tune it. “I think there’ll be a lot of access provided to create the model for medicine or using a computer or a friend or whatever. And then those companies will create a lot of enduring value because they will have a special version of it,” he says.

AI surprises in the future

Before becoming CEO of OpenAI, Sam Altman was the president of Y Combinator, a leading silicon valley startup accelerator. He thinks that people are making systemic mistakes when it comes to what AI will do in the future.

He believes people’s assumption that AI and language models will not generate net new knowledge for humanity and only do what other people have done is wrong. “It’s not going to cure cancer. It’s not going to add to the sum total of human scientific knowledge,” he says.

On the scientific front, Altman sees development of many more science dedicated projects like DeepMind’s AlphaFold. “I think if I had time to do something else, I would be so excited to go after a bio company right now. I think you can just do amazing things there,” he explains his optimism to Hoffman.

He also sees prominence for tools that make us all much more productive as the second major progress in science led by AI tools. Lastly, Altman speaks with caution about the next frontier for AI, which is to explore to be an AI scientist and self-improve.

In terms of moonshots in the evolution of AI, Altman thinks language models will go much further than people think and he thinks there is a lot of algorithmic progress to come. He also strongly believes that we will get true multimodal models working where every modality, not just texts and images, will be in one model and it will be able to easily move between things.

While making these bold claims about the evolution of AI, Altman also expresses his concerns about AI becoming the mega buzzword. “So one of the unfortunate things that’s happened is AI has become the mega buzzword, which is usually a really bad sign,” he says. “I hope it doesn’t mean the field is about to fall apart.”

Altman also reiterates that AI is going to seep in everywhere. “My basic model of the next decade is that the marginal cost of intelligence and the marginal cost of energy are going to trend rapidly towards zero, surprisingly far,” he says. He also feels that metaverse and AI are independently “cool things” but does not see the correlation other than the impact on AI on all computing.