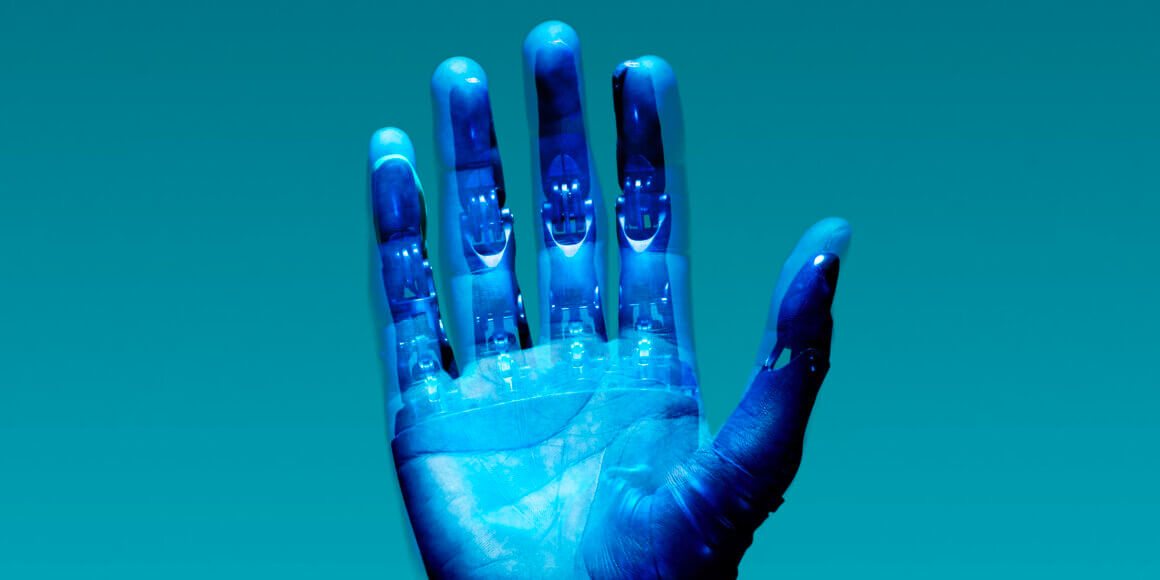 Artificial Intelligence (AI) and robotics are still not fully used in the Netherlands to improve communication with customers. The country is even lagging behind its European counterparts when it comes to the adoption of robotics or AI to communicate with customers. With less than a quarter of Dutch IT and business decision-makers indicating that they use AI or robotics for customer communication, the country needs to do a lot more when it comes to the adoption of this new technology.

Netherlands lags behind in AI and robotics adoption

The Netherlands is not a laggard in general when it comes to the adoption of newer technologies. The country has been ahead of the curve when it comes to using AI. The City of Amsterdam is using AI to measure accessibility while the University of Amsterdam is among the top 20 best computer science institutions in Europe. However, it needs to do more as illustrated by a WRR report recently, which said the country needs to up its ambitions to become a serious player in tomorrow’s economy.

Now, a new report by Fellowmind, a European Microsoft partner known for the deployment of cloud solutions, drives the point further. The company, known for helping organisations with their digitisation needs, released its People & Technology Report 2020 conducted by market research firm Markteffect across six European countries. The study shows that only 22 per cent of Dutch IT and businesses are using AI to improve client communication or services.

This is lower than 76 per cent in Finland and 73 per cent in Denmark. The study also found that only 29 per cent of companies in the Netherlands are planning to use AI while 40 per cent said they don’t plan to use AI to improve client communications. The study is based on 3,000 IT and business decision-makers in six European countries including the Netherlands (530), Germany (505), Sweden (502), Poland (500), Finland (511) and Denmark (510).

The study also shows why the Netherlands is behind other European countries when it comes to the adoption of AI. Almost 31 per cent of the respondents don’t see any added value of AI while 19 per cent associate AI with a huge cost of investment. The report also shows that 16 per cent of the respondents are not aware of the possibilities regarding AI in their field of business. These participants could be persuaded to adopt AI if informed about the advantages and use cases in their field of business.

How is AI used in client communications?

While the Netherlands is lagging behind its peers in the adoption of AI, the study also explores how AI is currently used for client communications and/or services. In the Netherlands, 39 per cent of Dutch companies say AI is used to provide 24/7 support to customers while 32 per cent say AI in the form of chat bots has helped make their communication with customers more effective. According to 28 per cent of respondents, AI is also being used to resolve customer service issues before they arise.

The study shows 25 per cent confirm the use of AI to provide customers with more self-service options while another 30 per cent say AI is used to collect more detailed client data. One of the highlights of this particular study is that 31 per cent said AI is used to reduce costs, which could help accelerate AI adoption in the country, while 25 per cent see the use of AI to provide employees with up-to-date client feedback.

The study shows that 27 per cent of Dutch IT and business firms see a lack of dedicated IT skills in the organisation as the main challenge facing their digital transformation. It is followed by 25 per cent who said inefficient business processes like workflows among departments and 21 per cent who said lack of definitive strategy impacting their digital transformation in the country.

These reasons are followed by a lack of budget for the transformation and resistance for change within the organisation. There is also a lack of knowledge on customer needs and employee needs within organisations that are yet to adopt AI to improve communication. The study also shows that 15 per cent say “lack of time to make a start” as the reason for lagging behind in their digital transformation journey.

According to the study, 37 per cent of respondents don’t see the added value of robotics while 18 per cent see high cost of investments as the reason why they don’t use robotics yet. While industries like manufacturing, logistics and agriculture sectors are speeding their use of AI, robotics and automation, Dutch IT and businesses could do more to leapfrog these traditional businesses to stay competitive.

Human-centred AI: What is it and why AI, Media & Democracy Lab is getting €2.1M grant

Previous Post
Hadrian announces €2.5M pre-seed round: Here’s how its autonomous proactive security solution works
Next Post
Here’s how The Ocean Cleanup uses big data to map the world’s most polluting rivers to protect the oceans
Close
This website uses cookies to ensure the best possible experience. By clicking accept, you agree to our use of cookies and similar technologies.
Privacy Policy