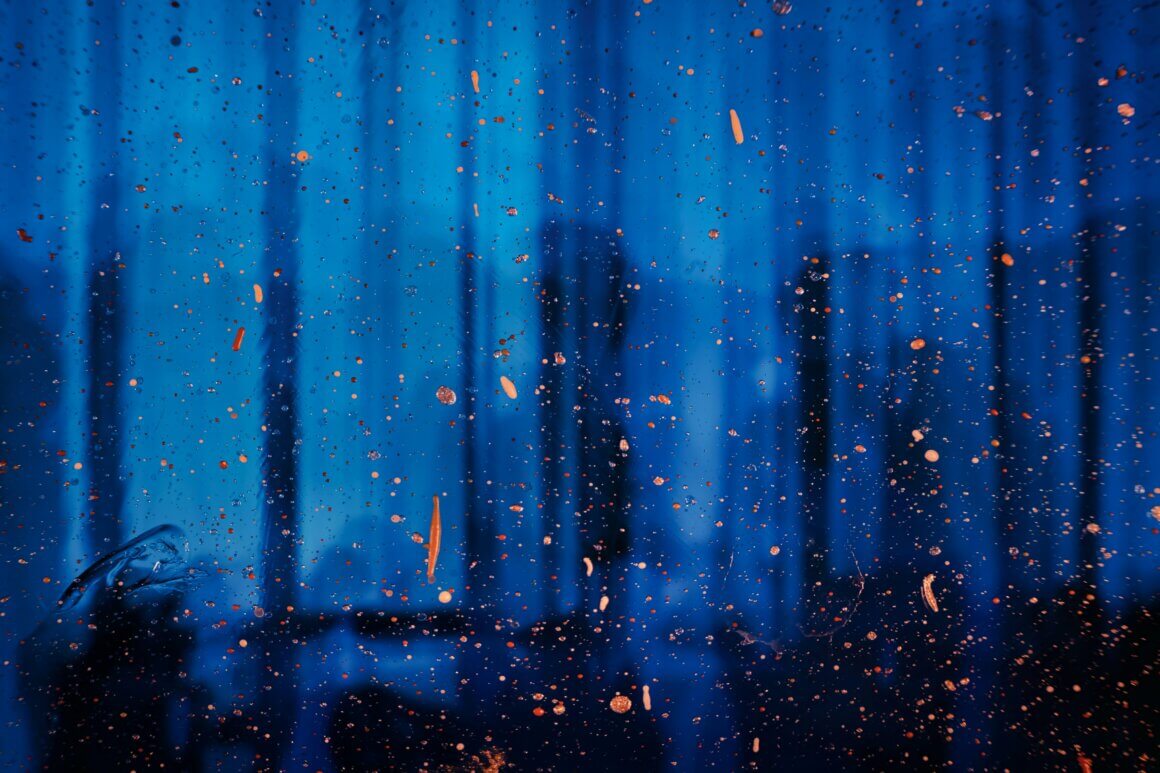 Imagine you are driving on the street and you see a signage showing the direction for different locations – your eyes are immediately able to calibrate and respond to that signage. Now, imagine replicating this visual performance of a human eye in a machine. You now have what is called image recognition.

Image recognition depends extensively on convolutional neural networks and machines need to take into account contextual knowledge as well as parallel processing. However, it is important to note that human capabilities deteriorate over a period of time but automatic recognition systems will be able to maintain their performance. Let us take a look at image recognition and why it is extremely important.

What is image recognition?

Image recognition is self-explanatory and it refers to the use of technologies to identify places, logos, people, objects, buildings, physical environment, and other variables in a digital image.

For humans, it is really easy to distinguish between an image of a cat from that of an image of a dog but it is not necessarily simple for a computer. While humans see a digital image for what it is, a computer will see the same image as the composition of various elements, also known as pixels.

Each pixel has a finite, discrete quantity of numeric representation denoting its intensity or grey level. In a nutshell, a computer basically sees each image as a numerical value of these pixels and it has to recognise these patterns in numerical data to recognise a certain image.

How does image recognition work?

The process of image recognition starts with the creation of a neural network that processes the individual pixels of an image. These neural networks are then fed with as many pre-labelled images as possible to teach them how to recognise similar images.

The process can be broken down into following simple steps:

What are the various categories of image recognition tasks?

The various categories of image recognition depend on the type of information required and performance of the task at various levels of accuracy. An algorithm or model can be used to identify a specific element and it can assign an image to a large category. Image recognition tasks can be categorised into following parts:

What are the challenges faced by image recognition models?

Image recognition models face a number of challenges including viewpoint variation, where a model can be seen struggling to predict accurate value within the images aligned in different directions. Another challenge is scale variation where the size variation majorly affects the classification of the objects in an image.

When an object blocks the full view of the image, it is called occlusion and the result is that incomplete information gets fed to the AI model. In such a situation, it is necessary to develop an algorithm sensitive to these variations and consisting of a wide range of sample data.

Image recognition: what are its use cases?

Image recognition is already a broadly used technology that impacts a large number of business areas. It is one of those technologies that will change our lives in the real-world and thus have a never-ending list of use cases. However, here are some of the most widely applied use cases for image recognition right now.