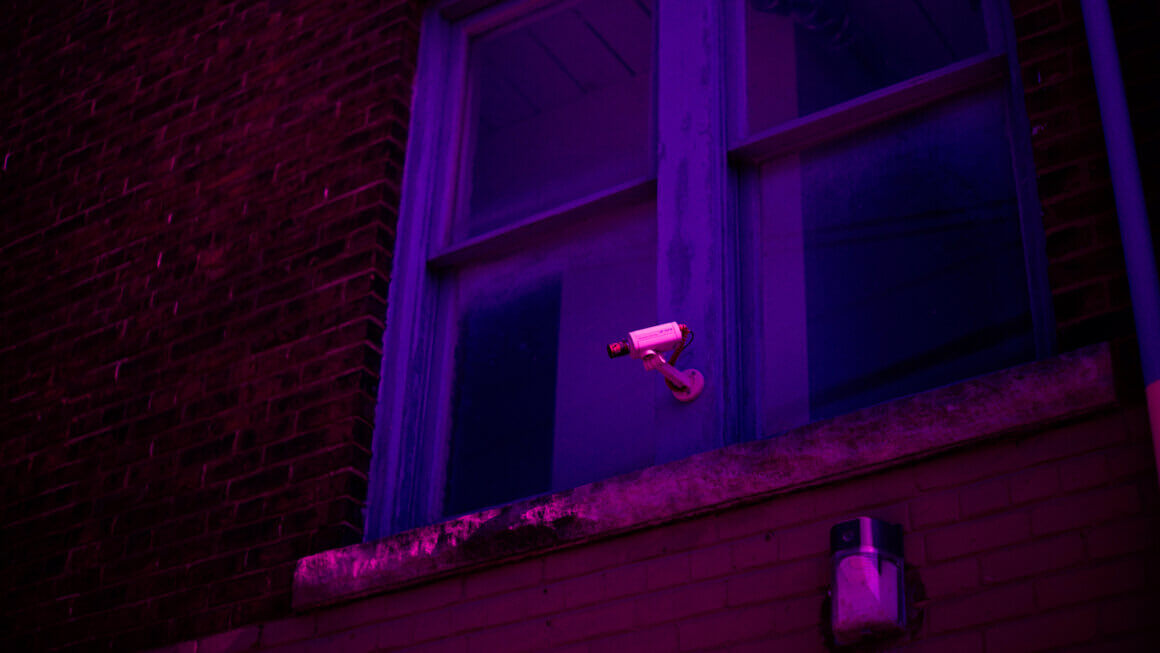 ”AI and machine learning are being used in almost all sectors worldwide. According to a recent report by the International Data Corporation (IDC) Worldwide Semiannual Artificial Intelligence Tracker, worldwide revenues for the artificial intelligence (AI) market, including software, hardware, and services, are expected to grow 16.4 per cent year-over-year in 2021 to $327.5B. The report also predicts that the market is poised to breach the $500B mark in 2024.

Today, several companies have deployed artificial intelligence to accelerate their growth in order to better reach clients and consumers. AI adoption has especially grown due to the pandemic as businesses rush to take the digitalisation route.

Techniques including machine learning, neural networks, facial recognition, cloud computing, and virtual assistants, etc. are used by consumers directly or indirectly on a daily basis. When implemented the right way, these technologies that use AI have the potential to transform the industry and gain traction.

We have compiled a list of the five major developments recently witnessed in the world of AI.

The Netherlands is reportedly catching up with research in Artificial Intelligence (AI) in comparison to its neighbouring countries such as Germany, England, and France – where the government is investing billions in AI.

Qualcomm, an American chip manufacturer, was the first to fund such a lab in 2015. This led to another 27 at various Dutch universities. Now 17 labs will be added at once. The new expansion is budgeted at €95M. The research will focus, among other things, on medical diagnostics and energy saving. The country expects PhD students at universities to double in the coming years.

According to Maarten de Rijke, director of the national AI centre that is coordinating the expansion (the ICAI in Amsterdam), “On a scientific level, we are finally going to keep up with the big countries. The quality was already high, now the size is also comparable.”

To expand this, large Dutch and foreign companies receive grants for university research. For example, 25 professors and lecturers have been appointed in the sponsorship project Kickstart-AI of five large companies – Ahold Delhaize, KLM, Philips, ING, and NS. A national AI Coalition is negotiating with the government about co-financing research projects. For the coming year, €276M has been released from the National Growth Fund.

Pentagon’s ex-software chief, Nicolas Chaillan says the US has already lost the fight in the AI battle against China

The world’s second-largest economy, China, could dominate in many emerging technologies, especially artificial intelligence, synthetic biology, and genetics in the next 10 years or so, reports Reuters citing Western intelligence assessments.

In a new development, Nicolas Chaillan, the Pentagon’s first chief software officer resigned in September protesting that the US military is moving at a slow pace in technological transformation and that this is putting the country at risk. He also accused the military of putting inexperienced officials in charge of cybersecurity.

According to Chaillan, China has won the AI battle against the US due to its technological advances. “We have no competing fighting chance against China in 15 to 20 years. Right now, it’s already a done deal; it is already over in my opinion. Whether it takes a war or not is kind of anecdotal. China was set to dominate the future of the world, controlling everything from media narratives to geopolitics.”

He further adds that Chinese companies were obliged to work with their government and were making “massive investments” in AI without regard to ethics.

New York-based Clearview, a research tool used by law enforcement agencies to identify perpetrators and victims of crimes, has reportedly accelerated controversy by scraping the web for photos to apply to facial recognition technology and give police and others a peek into people’s lives – eroding their personal privacy.

According to Clearview’s CEO Hoan Ton-That, the company has collected more than 10 billion images from across the web – three times more than previously reported. It plans to use AI to make its surveillance tool more powerful. The company combined web-crawling techniques, advances in machine learning for improved facial recognition, and a disregard for personal privacy to create this tool.

The tool could be more dangerous and error-prone as it remains unclear how accurately the new techniques work. It could also increase the risk of a person being wrongly identified. Despite this, police and government agents have used the company’s face database to help identify suspects in photos by tying them to online profiles. According to a US government records list, 11 federal agencies use the technology. These include the FBI, US Immigration and Customs Enforcement, and US Customs and Border Protection.

Besides this, Clearview’s new technologies may further spark some debate according to Ton-That. The company is developing new ways for police to find a person, including “deblur” and “mask removal” tools. Deblur sharpens a blurred image to get a clearer picture, while mask removal recreates covered part of a person’s face using statistical patterns found in other images

Clearview has been sued by the ACLU in Illinois under a law that restricts the collection of biometric information. It also faces class-action lawsuits in New York and California. Social media platforms Facebook and Twitter also demanded the company to stop scraping their websites.

One Hundred Year Study of Artificial Intelligence (AI100) first published its report about the state of artificial intelligence and its influences on society on September 1, 2016. The company has now announced its second report after five years.

AI100 anticipates how AI will affect people’s lives in every aspect of their activities. Stanford University hosts it, and a standing committee of AI experts from institutions around the world manages it. Peter Stone of the University of Texas at Austin is the current chair.

A panel of 17 study authors wrote the 2021 AI100 report. All of them are deeply rooted in AI research. The panel was chaired by Michael Littman of Brown University.

Apart from the report being written by a panel of experts who create AI algorithms or have been for a long time studying their influence on society, it is also a longitudinal study with reports planned once every five years for at least a hundred years.

According to the latest report, AI has made progress in almost all its standard sub-areas in the last five years. These areas include vision, speech recognition and generation, natural language processing (understanding and generation), image and video generation, multi-agent systems, planning, decision-making, and integration of vision and motor control for robotics.

You can read the details of the research here.

On a lighter note: A French pasta restaurant where the chef is a robot

Customers order food via a terminal in the restaurant and select the type of pasta and sauce they want. The robot then prepares the order and is entirely visible to customers in the restaurant. Since its inception in 2017, Cala claims to have prepared 25,000 meals, and its gross merchandise value (GMV) is growing at 92 per cent month-on-month.

Co-founder of Cala, Ylan Richard, explains, “We realised that if you could automate meal preparation, you could rapidly increase the number of meals being produced and improve the economics. We decided to focus on pasta as it can be customised and we could also reduce the number of meals that include meat, offering customers delicious food that is more sustainable, healthy, and affordable. We’ve been building and iterating on our robot, and our autonomous kitchen can now make 400 pasta dishes in one hour.”

Recently, the startup secured €5.5M in its Seed round to expand in France and in new locations in Europe. Earlier this year, in 2021, the company opened its first restaurant in Paris’ 5th arrondissement.