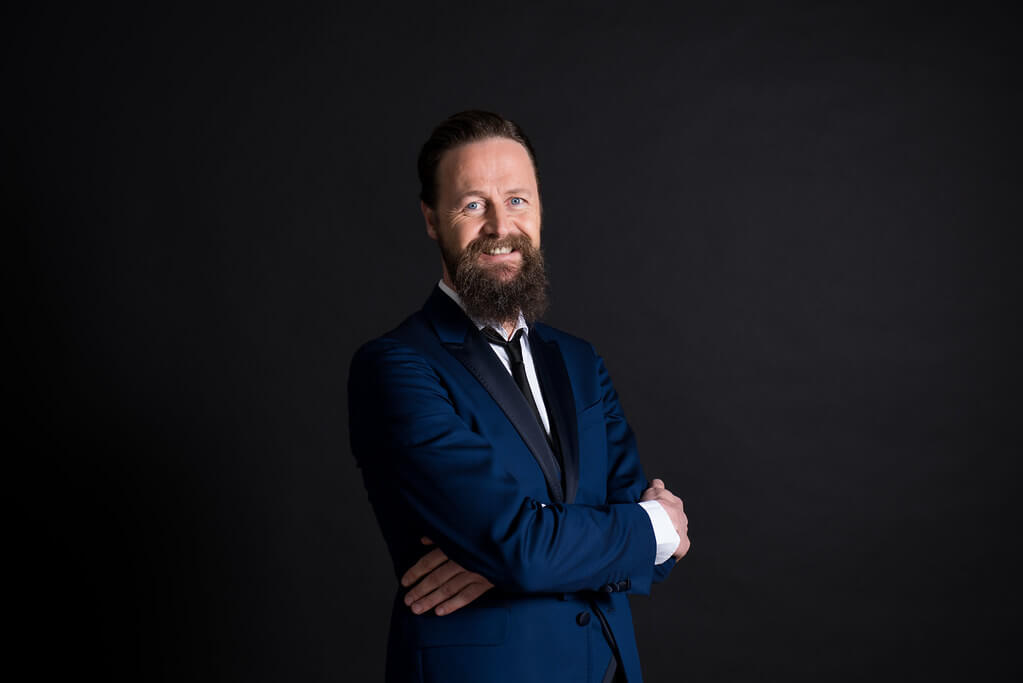 Every week the editors of ai.nl source the most compelling news stories about data science and AI in The Netherlands and abroad. In this edition: funding for Source.ag, Jim Stolze starts a new company and huge dataset for medical applications.

Source.ag, an agtech startup based in Amsterdam, raised $10M (approx €9M) in its Seed round of funding last week. The funding will help the startup commercialise its efficient, sustainable AI-powered indoor farms. With the climate crisis one of the major concerns among Dutch tech community, these indoor farms are seen as a way to ensure higher food security under challenging weather conditions.

Source.ag makes this possible by installing AI-powered hi-tech indoor farms where its proprietary algorithm simulates plant behaviour to define and execute optimal conditions for cultivation. The startup does this by taking into account millions of data points on climate, biology and resources. With claims of up to 15 times higher yields and 20 times less water consumption, Source.ag wants to be the answer to climate-resilient food production.

Tech expert and entrepreneur Jim Stolze wants to put AI to work with his new company focussed on the intersection of machine learning, data and ethics. Stolze’s new company – Keuringsdienst van Data – is helping businesses to vet their datasets and algorithms. “We call it forensic AI. We are the white coat that organizations let in to check their data for ‘bias’ and stress test their algorithms for aspects such as explainability, reproducibility and fairness”, says Stolze.

Stolze’s latest venture was announced in the week after his previous company ‘aigency’ was acquired by Info Support. Aigency offered data science and machine learning consultancy and implementation processes to various organizations trying to leverage the power of data and AI.

The acquisition by Info Support will offer Aigency flexibility and agility to offer its AI technologies. Aigency will continue to offer its top specialists in the field of AI to clients for realisation of innovative projects and will do so with the assurance of Info Support.

Nightingale Open Science, a new research resource, is offering access to 40 terabytes of medical data for free. The dataset could help find answers to medical mysteries and help doctors with early diagnosis of high-risk conditions. The dataset will be offered to anyone conducting non-profit research.

The resource, which is an outcome-based dataset, will help researchers plug the gap between their data allowing them to get a complete picture of a patient. With its outcome-based dataset, Nightingale Open Science wants to put an end to siloed medical data and make pre-vetted, high-quality data widely available for research.

Tips to responsibly and ethically use AI for hiring

AI has been found to be useful in the field of hiring but if it is not implemented well, AI could also contribute to bad hiring decisions. Sanjoe Jose, CEO of Talview, says that companies can ensure improved ethics and equity in their hiring process with AI by ensuring robust testing and equity reporting. Jose recommends equity reports of AI recommendations at least every six months.

The second recommendation is to separate in-production and in-training environments. Jose says an ideal solution would be to have two versions of the same model – one with substantial testing and gone into production and another not for production use. He also recommends that AI models should be data-driven but human-centric and lastly, Jose recommends deployment of a range of different assessments to trump candidates trying to weave keywords into their resume.

AI systems that can write in different programming languages are seen as an effective way to cut development costs and allow coders to focus on creative and less repetitive tasks. Now, researchers at Carnegie Mellon University have developed PolyCoder, a model based on OpenAI’s GPT-2 language model trained on a database of 249 GB of code across 12 programming languages.

The researchers claim that PolyCoder is able to write in C with greater accuracy than all known models, including OpenAI’s Codex, which powers GitHub’s Copilot feature. With OpenAI and Deepmind not offering their code-generating AI models as an open source offering, PolyCoder could become a de facto alternative for those looking to offload repetitive coding work to AI.