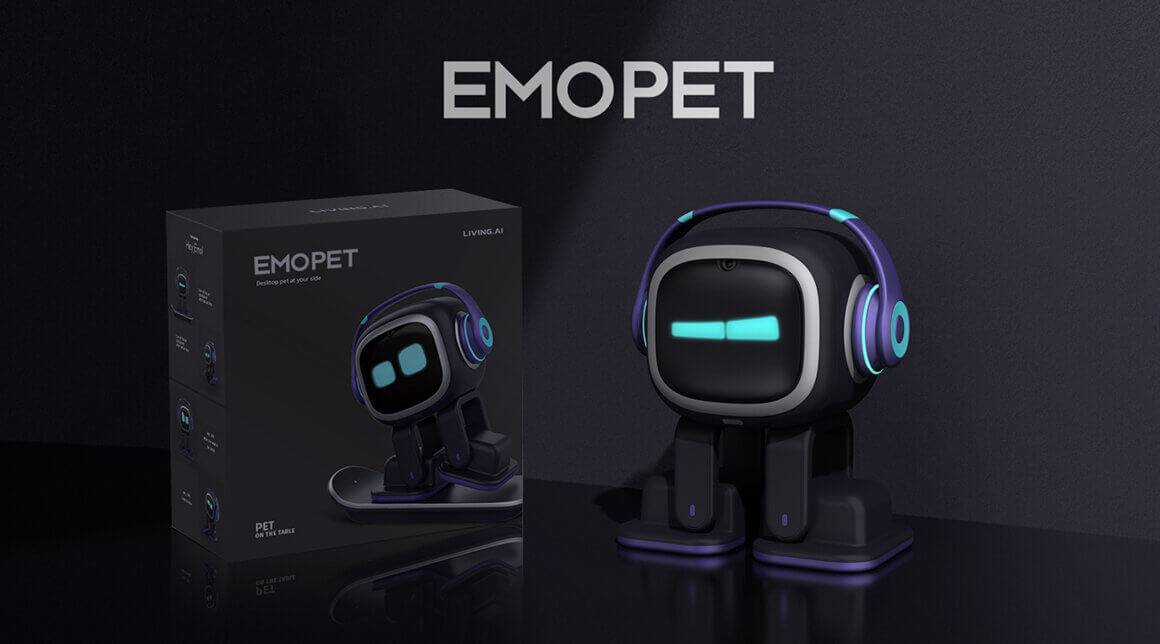 Artificial Intelligence (AI) had another eventful year in 2021. From language models with trillions of parameters to record investments in AI firms to dilemmas around ethical AI, the year for the disruptive technology could not have been scripted any better. That brings us to these questions: What will be the biggest trends in AI in the coming year and beyond.

In this article we make our predictions for this year. We suspect we’ll be hearing a lot about:

With their fierce focus on AI, China will continue to make headlines in 2022. The country is now rolling out a new ‘AI prosecutor’ which apparently can press charges for common crimes ‘with 97% accuracy’. According to the Daily Mail: ‘The dystopian machine can identify ‘dissent’ against the state and suggest sentences for supposed criminals, removing people from the prosecution process.’ The system runs on a simple desktop computer and is currently being tested in Shanghai.

‘It was ‘trained’ using 17,000 real life cases from 2015 to 2020 and is able to identify and press charges for the eight most common crimes in Shanghai’, according to the UK newspaper. The crimes involved are: ‘provoking trouble’ credit card fraud, gambling crimes, dangerous driving, theft, fraud, intentional injury and obstructing official duties.

The intent is to upgrade the system to handle more types of cases. One human prosecutor has raised concerns though: ‘The accuracy of 97 per cent may be high from a technological point of view, but there will always be a chance of a mistake. Who will take responsibility when it happens? The prosecutor, the machine or the designer of the algorithm?’

Feeling a bit lonely working from home during the lockdown? Maybe this AI-powered desk robot can cheer you up. EMO was designed by a company called Living AI. According to the company it has ‘distinct characters and ideas’ that will surprise and sometimes annoy you. Which kind of similar to my cats. EMO moves around, has a voice assistant build in as well as a camera to recognize you. It even comes with a skateboard-like wireless charger. While you can charge your phone on it as well, EMO will get mad if you do. The robot will set you back 279 dollars. Curious? Check out the video.

4. This course will learn you how to build your own virtual assistant (for under 10 bucks)

Is learning a new skill part of you New Year’s resolution as well? Then you’re in luck, Udemy is having a sale where courses start at just under 10 bucks. One that is highly rate teaches you how to build your own AI-assistant called JARVIS (yes – the one from the Iron Man-movies) in Python. Over 42,797 students have enrolled and given it 4,7 out of five stars. The course is focussed on beginners and will cover text to speach, speech recognition and many others. Sounds like a lot of fun. Be quick to sign up, tomorrow the price will bump back to 90 dollars.

5. How AI learned to play Monopoly

It’s great that AI can master the game of GO, but let’s be honest, most of us won’t play the game in real life. Monopoly on the other hand… In this article we focussed on how AI learned to play Monopoly like a pro.

The AI played a total of 11.2 million games, which could take a human approximately 1,600 years. All these games made AI learn that paying for jail is a bad idea and favoured cards and rolling dice. It also thought bidding $3,000 on each property was a good idea. Well, you know, it lost most of the time. The algorithm also learnt that building houses and remortgaging them is a good idea.

Take your AI advantage next time you want to crush your friends.

TED Talks have played a major role in educating and bringing knowledge on a particular subject to wider knowledge. Since Chris Anderson became curator of the TED Conference in 2002, the platform has become one of the effective ways to disseminate ideas. It is true for artificial intelligence as well.

The TED Talks on AI shed light on the capability of the technology and even impart the wisdom that humans should always stay in control while building AI-powered intelligent machines. Artificial Intelligence is rapidly changing our society and is progressing at a rapid pace. TED Talks have a great archive of talks on AI that will keep you updated about the technology.

As AI embarks on a new paradigm shift in 2022, these 10 TED Talks revolving around AI, its capability, the need to stay in control of AI systems and debunking some common myths, will elevate your knowledge of this disruptive tech that has been called more important than fire or electricity.

Check out these 10 TED Talks on AI.

7. Final thoughts: Elon Musk claims Tesla Robot will be ‘like C3PO or R2D2’

We all know Musk can be a bit wacky sometimes with his promises on future products. The entrepreneur is now claiming that his beloved Tesla Bot will ‘incredible buddy like C3PO or R2D2’ that will ‘develop a personality over time that is unique’. Our friends at The Next Web aren’t convinced and call the billionaire ‘delusional’.

What do you think? Bullish on the claim of empty promises? 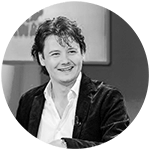 Remy Gieling is the founder of ai.nl. As a business journalist his expertise is on the crossroads of business, technology and innovation. He is a well known moderator, presenter and interviewer for business events, seminars and podcasts as well as a public speaker on the topics of leadership and AI.

All stories by : Remy Gieling