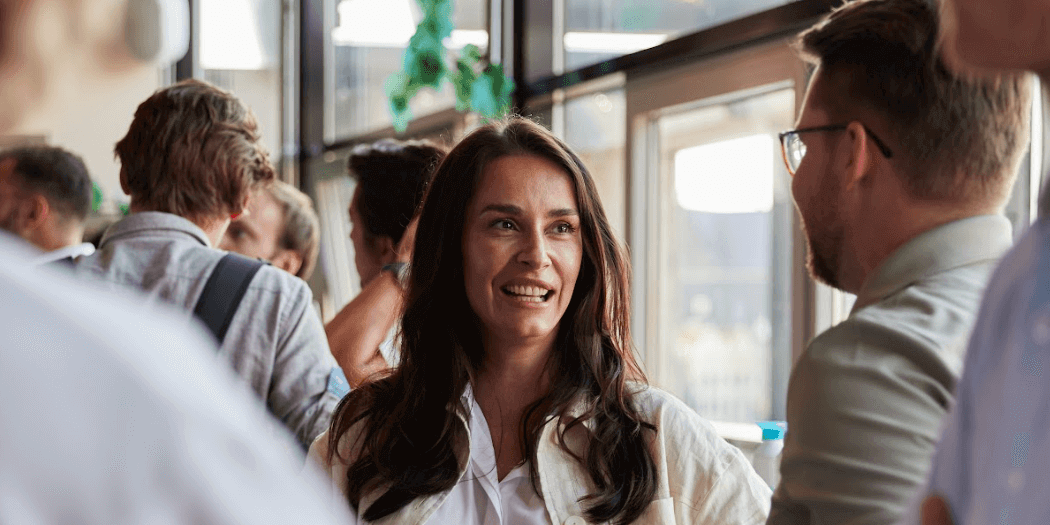 AI Founders Night: How to build AI into your start-up’s value proposition

When launching a startup, it’s possible to develop the foundation on how you want to use artificial intelligence and make it your value proposition. Arryon Tijsma, Co-founder of Sentinels, Joyce Caradonna, CEO at Sightcorp, Peter-Paul de Leeuw, founder and CEO of Amberscript and Esther Hoogstad, founder and CEO at Enlabeler were all present at the AI Founders Night in Amsterdam – an initative by Slimmer AI and ai.nl – to talk about how to build AI into your start-up’s value proposition.

One of the first questions asked to the entrepreneurs was what they were most and least proud of in the last couple of months. Joyce Caradonna, CEO at Sightcorp, a company that specializes in facial analyzation in images and videos told the crowd that she’s most proud of exciting Sightcorp to the Sillicon Based radiant which happened earlier this year. “The thing that I’m least proud of is difficult. We made some mistakes during the integration process of a company which was acquiring us, but luckily there is nothing that I wanted to do differently.” Peter-Paul de Leeuw, founder at Amberscript that focusses on making audio accessible by forming it into text, told that the change from sales through inbound marketing to an outbound sales-channel was the development which he’s most proud of. “Now we’ve been able to set up a scalable outbound sales-channel which is a huge thing, because it’s more solid and we can go after the customers ourselves, instead of they coming to us.”

Also read: Picnic co-founder and CTO Daniel Gebler on the challenges and solutions scaling AI and building an autonomous warehouse

Esther Hoogstad, founder, and CEO at Enlabeler, a software company that labels data for machine learning was the least proud is the time it took to build their technology. “I think just the level of complexity to build great software takes way more than expected. I’m most proud of closing a seed-funding route at a foundation. Secondly, for the first time ever our team came together in Capetown, South-Africa. We were able to spend time together, energize and understanding each other’s strengths and weaknesses.”

Arryon Tijsma, Co-Founder at Sentinels which empowers compliance officers and supports financial institutions in their journey to deliver highly scalable services was most proud of the recent acquisitioning of Fenergo and the rise in diversity within the team. “At this moment we have around 29 different nationalities. Thanks to this you see each other’s horizon broaden. The quality of the outcome is becoming much better thanks to this.

What I’m least proud of is that we didn’t have as much fun as before. We should never forget to make fun along the way and celebrate successes, even if they were small successes.”

The second question asked was about the misunderstanding when starting out with this technology. “One of the things we estimated wrong in the early days was that we thought that we had a great product which was machine learning based. In our own little office at Science Park Amsterdam, it worked well with heavily controlled conditions. Because we thought that we had a great product we went to Schiphol to do a proof of concept over there, but it turned out that our product was terrible. We tried a couple of other things which also didn’t work out. We tried to get our hands on more data without any money. Every time we put a little bit more data in our models, it didn’t improve. We had to cut our losses and rebuild. So, I would suggest going into the big world as soon as possible. Don’t wait until you’re done building your product because you’re never done”, thus Joyce.

Peter-Paul’s insights were more focused on the definition of AI. “What plenty of people get wrong is that they think that AI will be a substitute for a human. A lot of people think: “If we build this AI-product then this whole department will vanish in a couple of years.” It’s impossible for AI to solve everything. I think that this is a conceptual misunderstanding. It can be the case for a very small number of AI-tools, but it will be more of a help tool to the human. I’d like to call it assistant intelligence instead of artificial intelligence, where it’s making your live more and more easy.”

“Don’t overoptimize the structure, we were too desperate of getting a client early on, and then it goes quiet because the client still needs to figure out how to get it to a higher equity. That’s very different than an entrepreneur journey in the construction or somewhere else, the level of the unpredictability of where it’s going to hit and when it’s going to be perfect”, thus Esther.In the end, the entrepreneurs were asked to give a tip to the audience. Arryan told everyone that you should never forget about scalability and that you should make this your number one priority. Joyce talked about thinking big and international. “Hire a product manager, they’re hugely underrated. They changed everything for us when we started.” Peter-Paul’s tip was about stimulating your data-engineer to talk to other engineers in the working field. Lastly, Esther talked about reaching out to data scientists and data engineers (inter)nationally and ask for feedback at an early stage. 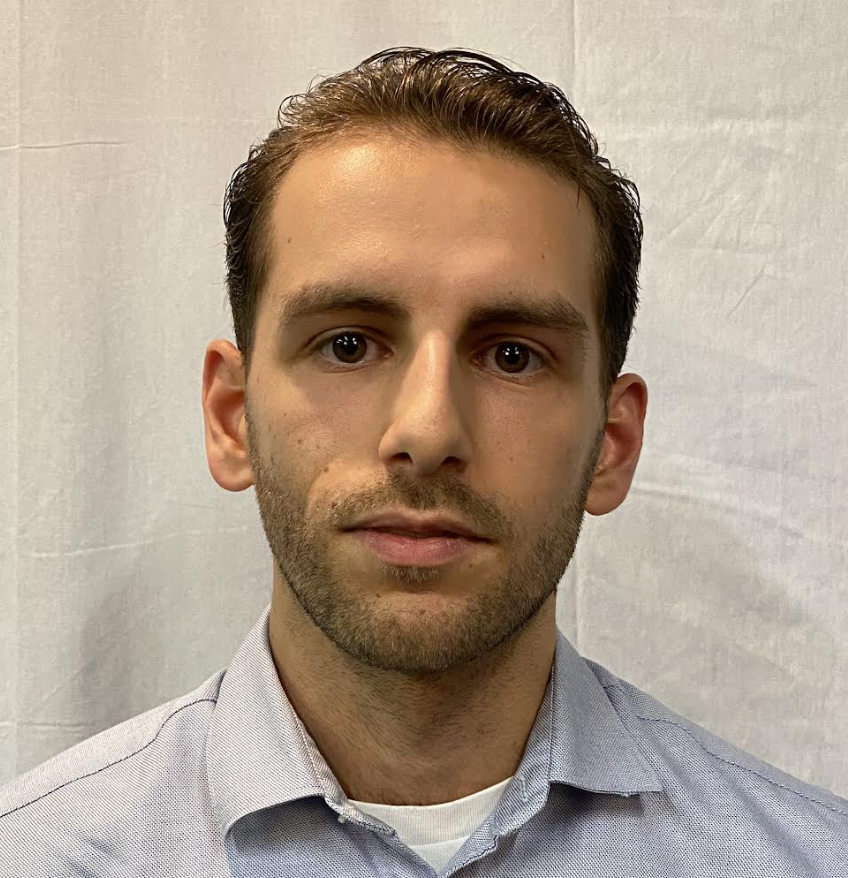 You might also like
Big Data Expo: the leading event for the big data sector on 14 & 15 september in Utrecht
August 6, 2022

Big Data Expo: the leading event for the big data sector on 14 & 15 september in Utrecht

How Aigents is using AI to become a knowledge and career platform for data science community
August 4, 2022

Radiologists reporting on CT with AI save time and reach higher agreement
August 3, 2022

Previous Post
Beyond RPA: IDC’s Future of Work reveals how organisations are broadening automation toolkit with IPA, low-code tools to succeed with their digital transformation journey
Next Post
SME Data Science Top 50 Report – Eindhoven-based PTTRNS.ai crowned fastest riser ahead of Digital-Power and ElastIQ-Connect
Close
This website uses cookies to ensure the best possible experience. By clicking accept, you agree to our use of cookies and similar technologies.
Privacy Policy